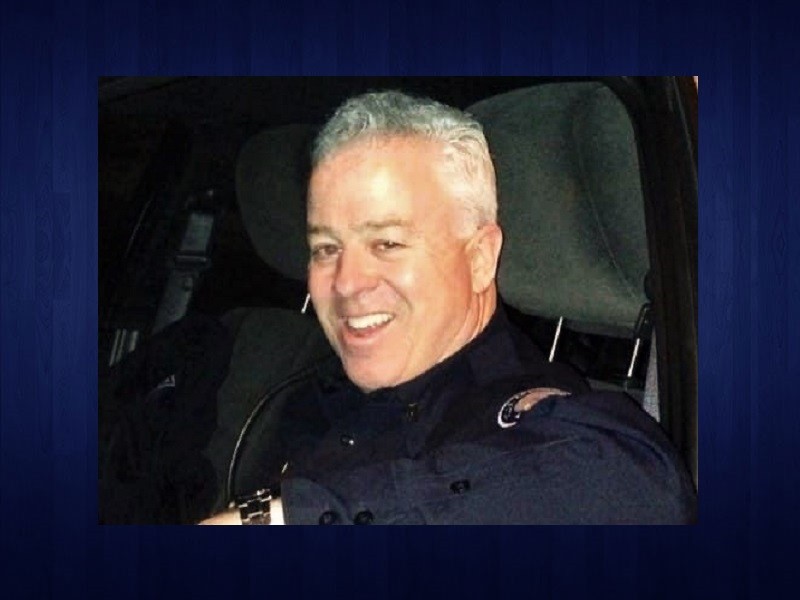 Inappropriate relationships and a systemic culture were two of the reasons cited by Baldwin Police Chief William Anastasio in his resignation letter submitted Monday.

That letter, obtained Tuesday night in response to a request under the Georgia Open Records Act, was addressed to Mayor Joe Elam and dated Sept. 14.

“Thank you very much for allowing me to serve as the police chief for the City of Baldwin for the last five weeks,” Anastasio’s letter states. “In this short period of time, I have been faced with a deeply rooted negative culture within the police department. This systemic culture has made it difficult to function as the chief. The situation has been further aggravated by an inappropriate relationship between some of the officers and certain members of the city council. I am afraid that situation at the Baldwin Police Department is currently untenable for me. So, it is with a heavy heart I am officially resigning as the chief of police from the City of Baldwin.”

Anastasio’s resignation was announced following a closed session to discuss personnel near the end of Monday night’s city council meeting. Matt Nall, who served as acting police chief after the departure of then-Police Chief Charles Webb in April, again was named acting chief of the department after the council accepted Anastasio's resignation.

“It is very important to me to leave the City of Baldwin on an amicable basis,” Anastasio’s letter states. “I can work out a notice on whatever amount of time that you feel is appropriate. I can also make myself available to you [if you] need to discuss issues regarding the police department’s future. I have come to embrace the citizens and employees of the City of Baldwin over the last five weeks. I would like to see things improve for all of them.”