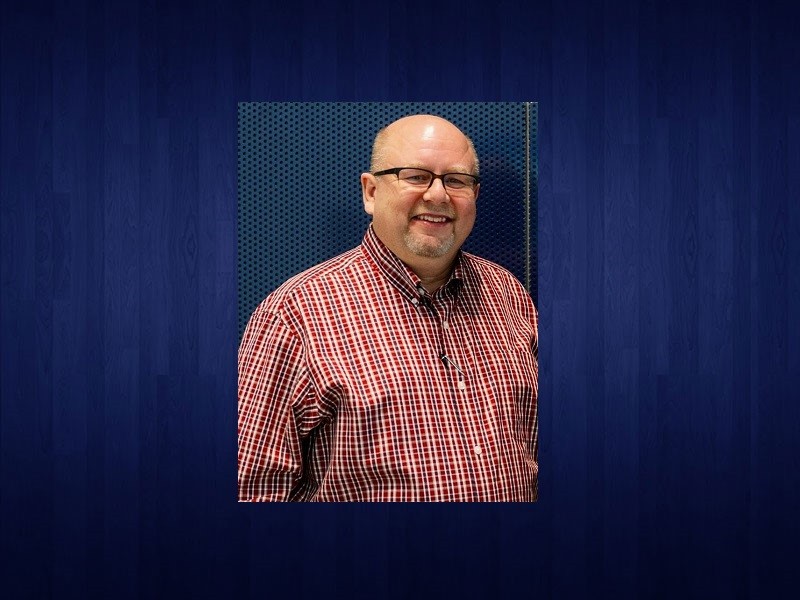 The North Georgia Technical College community is mourning the death of its president overnight due to complications of the Coronavirus.

“With incredibly heavy hearts, we are so sad to say that Dr. Mark Ivester passed away last night around midnight after losing his battle to COVID-19,” a statement from the college reads. “As we gather more information regarding upcoming plans for services, we will let you know.”

He held accounting degrees from Young Harris College and West Georgia College, a master’s degree from Brenau University and a doctorate in education from the University of Georgia.

Prior to joining the college in 1998, Ivester worked in private industry.

Funeral arrangements for Ivester, 57, of Toccoa will be announced by Acree-Davis Funeral Home of Toccoa.

“Once again, please continue to pray for Eleanor and his entire family,” the college statement reads. “Thank you for all the love and support you have shown them and one another during this time. We are all devastated and will miss him terribly.”