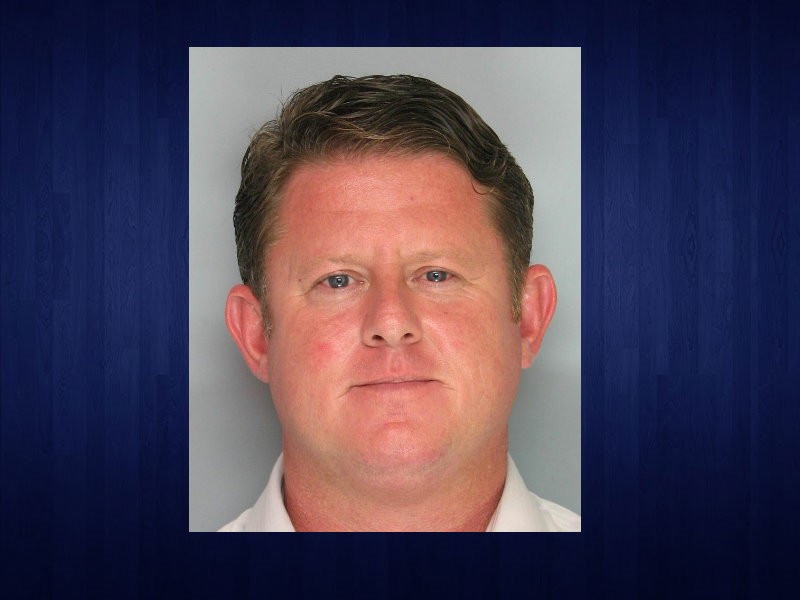 Pavey already has a prior first-degree cruelty to children conviction.