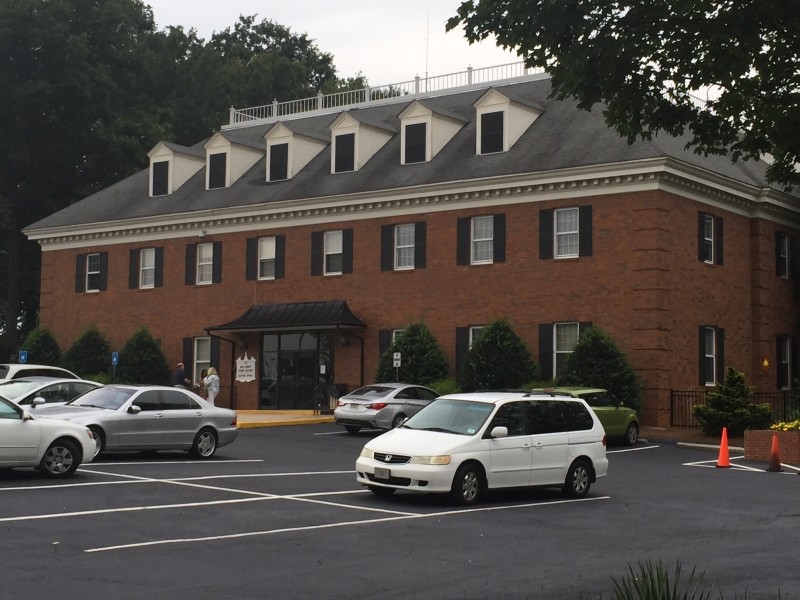 In a called meeting Thursday morning, the Hall County Board of Education validated the sale of $157 million in general obligation bonds to fund a facilities plan for the district over the next 10 years.

A statement released by the Hall County School District said the bonds will be financed at an interest rate of 1.09%.

"The bonds were purchased with a historically favorable interest rate that will minimize the cost of borrowing funds and will result in substantial cost savings over the 20-year life of the bonds," the statement said. "The proceeds generated from the sale of the bonds will be used to fund the district’s 10-Year Facility Plan, which includes the construction of new schools, classroom spaces, learning commons, performing arts centers, an agribusiness center and other school and facilities improvement projects that have been approved by the community."

In the June 9, 2020 primary election, Hall County voters authorized the school district to issue as much as $258 million in general obligation bonds.

"Due to the current economic uncertainty, the district has chosen to capitalize the first year-and-a-half of interest rate payments in order to avoid levying a debt service millage during that same period," the statement said.

At a voting session Thursday night, the Hall County Board of Commissioners approved the adoption of the tax levy/bond resolution for the school district. Hall County School District attorney Tread Syfan brought the resolution before the county commission.