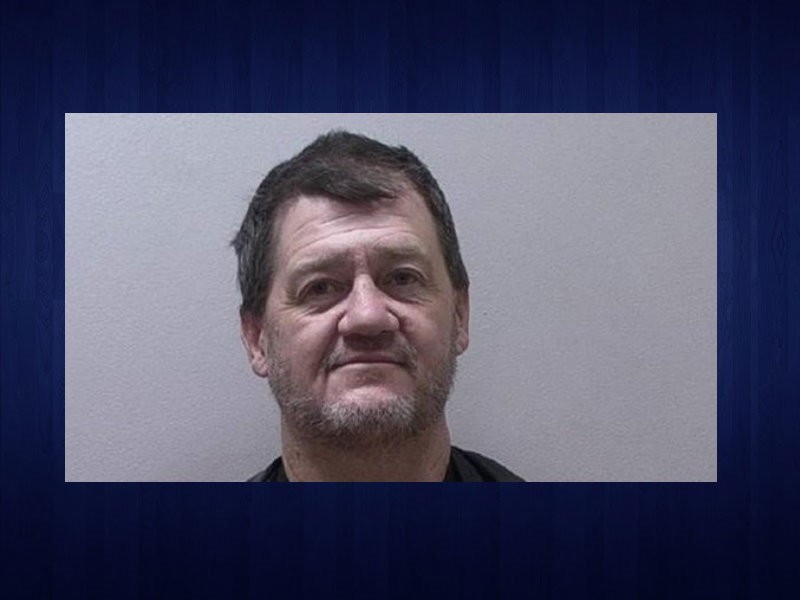 Habersham County Sheriff’s Office Deputies and Appalachian Regional Drug Enforcement Office (ARDEO) agents were involved in the arrest and investigation. ARDEO is made up of multiple agencies and sheriff’s offices from surrounding counties. According to a Facebook post found on the Lumpkin County Sheriff’s Office, a member of ARDEO, the investigation is still active.