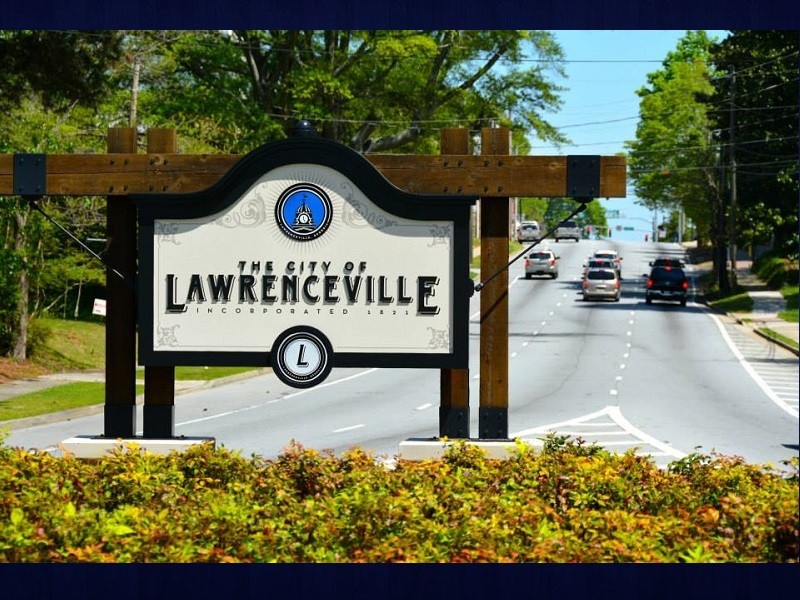 For the last several weeks, officials in the city of Lawrenceville have allowed impromptu demonstrations for groups who want to voice their opinions on concerns over current events, but as of this week, organizers for future protests will need to file a proper application per an established city ordinance.

In a statement issued Tuesday by the Lawrenceville Police Department, officials said following the approved ordinance will protect the safety of participants and others in the community, and it will allow the city to allocate proper allocation of city resources.

"As we begin to move forward, learn and grow as a community, we must do so in an organized manner. During the past few weeks, the City of Lawrenceville has worked to accommodate those wanting to express their emotions through impromptu marches and gatherings in the City. In order to protect the safety of participants, visitors and citizens, it is time for us to return to our normal operations regarding public gatherings," the statement read.

"While these acts are not only dangerous to the general public, they are also a danger to those involved in demonstrations," the statement said.

To date, demonstrations in the city have been peaceful, including one this past Sunday on the grounds of the historic courthouse calling for the removal of a Confederate monument installed in 1993.

Follow this link to see the City of Lawrenceville's Parades and Assemblies Ordinance. The public assembly application is available via this link. 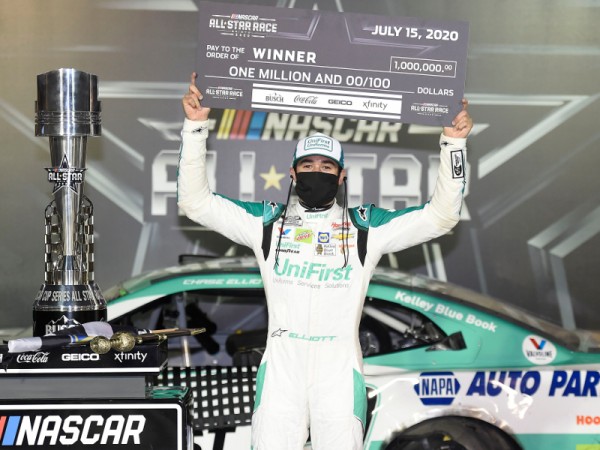 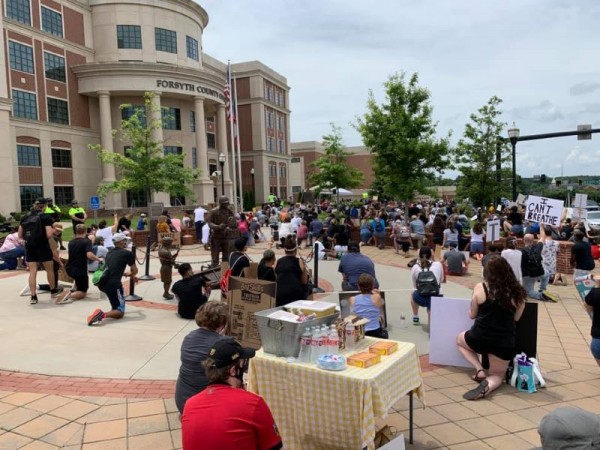 Forsyth County demonstration encourages the community
Over the weekend, protests occurred around North Georgia over the murder of George Floyd, but none were quite as significant as the one in Forsyth County - a county known for its history of divisive racism. At one time, Forsyth County was the center of national controversy as an “all-white” county.
By Kimberly Sizemore 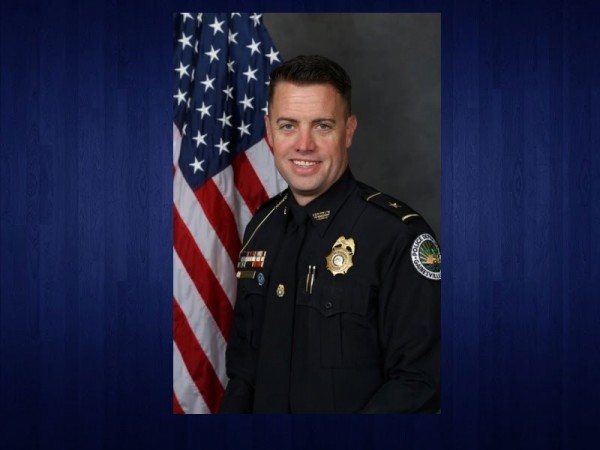 Parrish: Arrests made in torching of police SUV
Gainesville police have made five arrests in connection with the torching of a police vehicle overnight Tuesday at an officer's house.
By Mitch Clarke 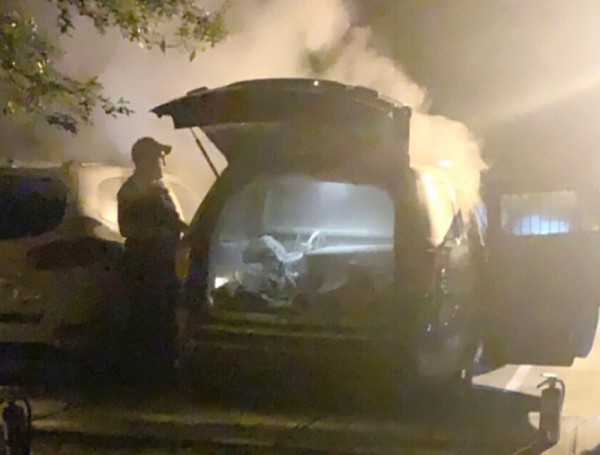 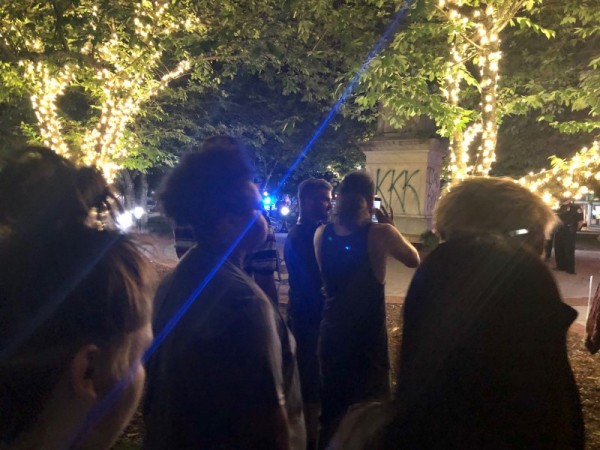 Lawrenceville mayor and city council impost 9 p.m. curfew
Even though demonstrations over the killing of George Floyd of Minneapolis were orderly in Lawrenceville over the weekend, the mayor and city council have imposed a curfew on the city for Monday night.
By AccessWDUN Staff
Privacy | User Agreement | Contact | Advertise With Us
2020 © Jacobs Media Corporation. All rights reserved. EEO Report. Website by Full Media
Login / My Access
close
Search