An Oakwood Police officer is ok after he was struck by a car in a whirlwind traffic stop turned chase down Interstates 985 and 285 Monday afternoon.

Lt. Todd Templeton said one of their officers clocked a black Chevy Impala speeding on McEver Road around 3:45 p.m. and attempted to pull the driver over.

"The driver slowed down but he refused to stop for the officer," said Templeton. "The officer ended up following the subject from McEver Road all the way down Mundy Mill as they come up on the intersection of Thurmond Tanner Parkway, then the offender got hung up in traffic."

Templeton said additional Oakwood Police officers met the driver and the initial responding officer at the intersection, and that's when thing changed from a speeding violation to an assault.

Templeton said the officer who was hit by the vehicle is ok. He added the department is not releasing his identity at this time.

As the driver maneuvered out of the intersection, Templeton said he headed towards the entryway to Interstate 985, followed by responding officers.

"He got on 985, traveled southbound, again while officers were pursuing him, doing their best to do so safely but also recognizing that he had just committed and aggravated assault against a police officer," Templeton said. "So they did continue in their efforts to get him stopped."

After traveling down 985 into Gwinnett County, the driver continued onto 285 in DeKalb County.

Eventually, Oakwood Police decided to ended their involvement in the chase and return home. By that point, several other agencies, including Hall County Sheriff's Office, Gwinnett County Police, The Georgia State Patrol, and the DeKalb County Police Department joined the chase.

After Oakwood Police left the chase, DeKalb Police were able to locate the wrecked Impala, abandoned.

"The suspect is still at large at this point. We do have some leads that we're following in an attempt to identify him and take him into custody," said Templeton.

Anyone with information regarding the chase or the suspect involved is asked to contact the Oakwood Police Department or their local law enforcement agency. 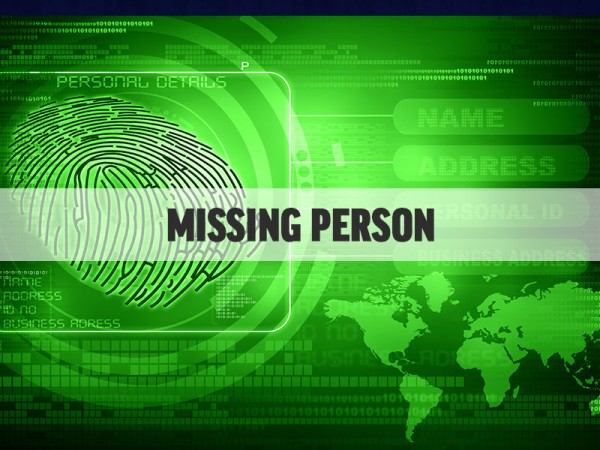 Mattie's Call cancelled after Oakwood woman found safe
A Mattie’s Call issued for an Oakwood senior was cancelled after the missing woman was located.
By AccessWDUN Staff 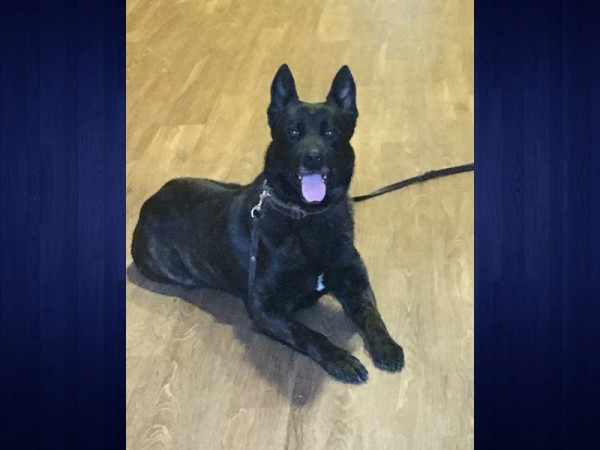 Oakwood Police adds K-9 team to force
Oakwood residents may be interested to meet the newest members of the city's police department.
By Alyson Shields 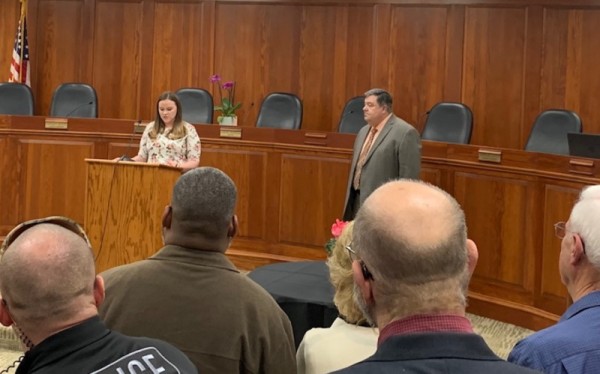 Brown leaves Oakwood after 16 years, plans to work with Georgia Municipal Association
When Oakwood Mayor Lamar Scroggs called Stan Brown in 2004 to see if he might be interested in the job as the city manager, Brown admits he wasn't even sure where Oakwood was.
By B.J. Williams 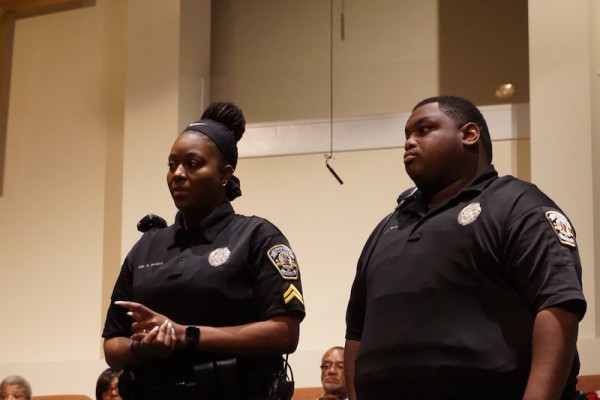