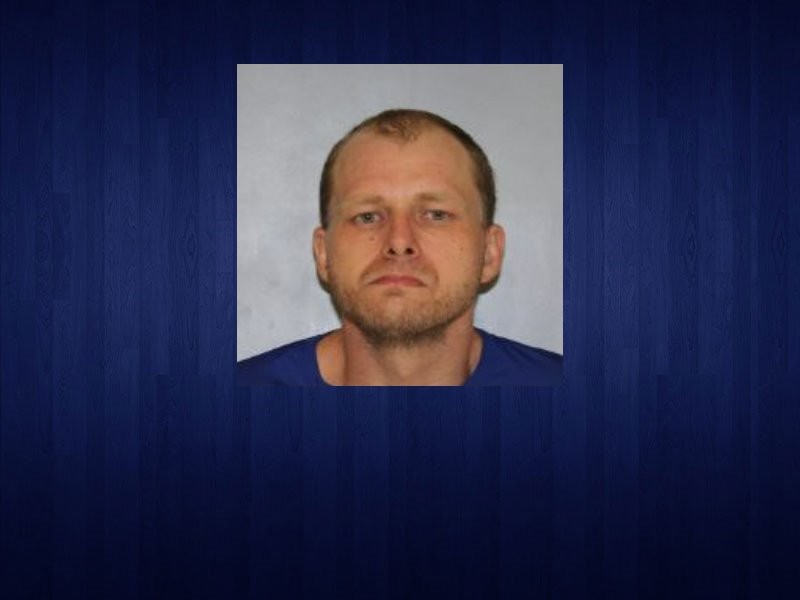 A Gainesville man remained in the Hall County Jail on a $7,000 bond Tuesday after he was arrested last week in a theft case at a Clermont area church.

The Hall County Sheriff's Office was called to Restoration Baptist Church on Cleveland Highway on June 20 when leaders realized musical equipment and cash were missing.

"Investigators learned that the victims, the church, had known that someone had entered and rummaged through the building, but they initially didn't think anything had been taken," said Sheriff's Spokesman Derreck Booth.

Gary Michael Cochran reportedly took several pieces of musical equipment, including a guitar, an amplifier, mandolin, and a flute, as well as cash, sometime between May 25 and June 6.

Investigators, with the help of the church, were able to locate all of the missing musical equipment.

"In addition to the burglary offense, he's charged with theft by deception because he sold some of the stolen property to a Pawn Shop on June 3," said Booth.

Cochran was arrested at his home without incident on June 30 on second degree burglary and theft by deception charges.

Booth said they could not connect Cochran to the church or the congregation.