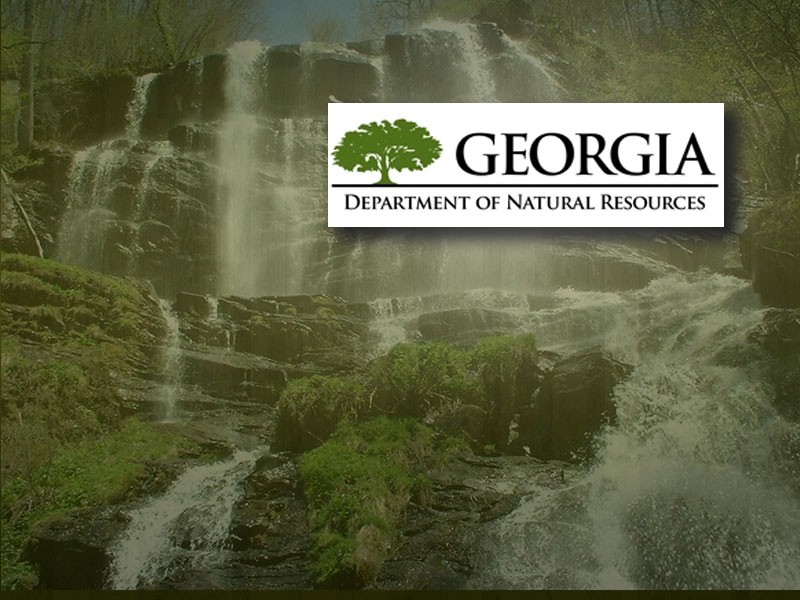 The Georgia Department of Natural Resources released the final numbers for incidents on state-run waterway over the weekend on Monday, just before the lunch hour.

In the Gainesville region, one person drowned, there were 13 BUIs, two boating incidents, two total injuries, and one boating fatality.

In total, there were three drownings statewide: one in the Metter area and one in the Brunswick area, both of which are located near the coast.

The only boating fatality in the state was in the Gainesville region.

Out of the total 29 BUIs in the state, the Gainesville region had the most at 13. Thomson had the second-highest amount with eight.

Thomson also had a boating incident, bringing the state total to three.

There were no other injuries outside of the Gainesville area. And, there were no alcohol-involved boating incidents on state waterways.

While the Gainesville region includes both Lake Lanier and Lake Hartwell, Hartwell had no incidents reported by the DNR the whole weekend.