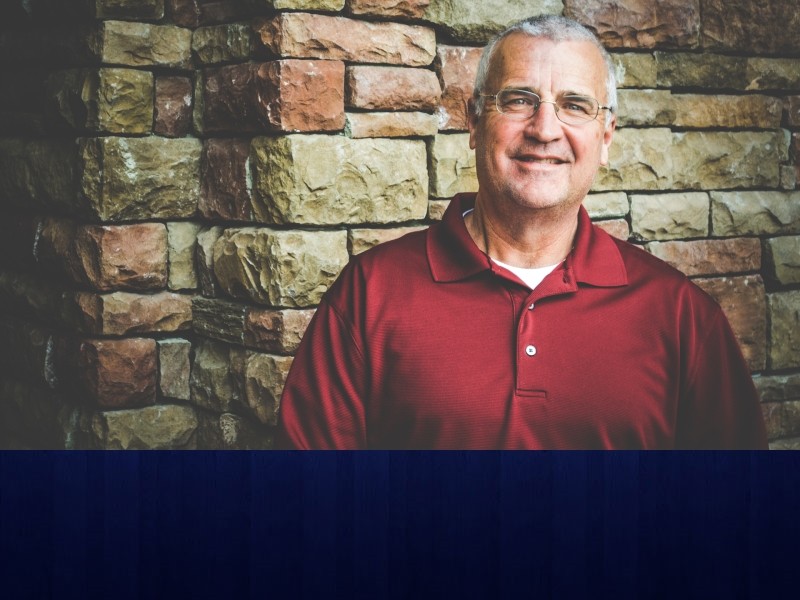 Dr. Tom Smiley
Contact Editor
The general primary results were certified a week ago by the Hall County Elections Office, but the chairman of the Hall County Elections Board says it took some long and difficult hours to get the job done by the deadline.
Dr. Tom Smiley spoke to AccessWDUN Thursday morning just after issuing a memorandum to the Hall County Commission, praising the local elections staff, while at the same time criticizing the Secretary of State's Office for making their jobs more difficult this month.  [See full content of memo in the block below.]
Secretary of State Brad Raffensperger's office mailed absentee ballot applications to nearly seven million Georgia voters, a move that increased voter turnout but also overwhelmed local elections officials trying to cope with the record number of ballots that were returned to county offices. Smiley said there were several nights where Hall County Elections Office workers were on the job until 2 or 3 a.m. trying to process absentee documents.
"They worked a lot more hours on that run up to [June] 19 because one of the vendors that we were supplied - you know, we didn't vet the vendor, we didn't hire the vendor, it was given to us by the state - one of the vendors didn't do a very good job in regards to helping us process absentee ballots," Smiley said.
Raffensperger never specifically criticized Hall County's election operation, but he was quick to point the finger at other county elections offices where voter equipment malfunctioned - or arrived late at polling places - and poll workers appeared to be ill trained. Even so, Smiley said he didn't appreciate Raffensperger's comments. Plus, he said the issues could have been resolved with better training from the state.
"To be frank with you, I wasn't real pleased with the support that we got from the Secretary of State during this whole run up to the election process," Smiley said. "I don't believe that the training was adequate...they were so late in getting us information, getting us support, and then to turn around and infer that all the problems were basically the local authorities' problems, I thought was unfair."
Smiley said he thinks coordination of the August runoff won't be a problem, but he wants the state to conduct some additional training for local workers prior to the November election.
"I really would like for them to give a lot of attention to training some of these local bodies," Smiley said.

Thank you for allowing me to serve as Chairman of the Board of Elections.  Our Board of Elections consists of Gala Sheets, Craig Lutz, Ken Cochran and David Kennedy.  In spite of political differences between board members, we all share the same goals concerning Hall County’s elections, which are that our elections be conducted as professionally, efficiently and transparently as possible.  Our board works together very well, in good faith and with a spirit of cooperation and comradery.

On June 19 the Hall County Board of Elections unanimously certified the June 9 primary election.  I am pleased to assure all voters served by the Hall County Elections office that we all have the utmost confidence in the tabulation of votes cast.

I am so proud of the performance of our Hall County Elections Director, Lori Wurtz and her staff.  Our Director, as well as every member of our elections department, is to be commended.

The most recent election was fraught, however, with unusual challenges, and it is not accurate, as Secretary of State Raffensperger suggested, that the Secretary of State’s office bears no responsibility and that all failings were the fault of county elections offices and officials.

The biggest problem we experienced in was the length of time it took for our staff to report and post the absentee vote count, which was the result of the poor performance of a vendor selected and vetted by the Secretary of State.  The Hall County Elections office is one of six elections offices in Georgia that was served by this vendor and that experienced similar problems.

Specifically, our local effort to prepare our election staff and poll workers was hampered by slow action and decision making by the office of the Secretary of State months before the run up to the election.

Clearly there were other challenges as well.  Our election department managed four different elections: Presidential Primary, Primary, Combined Primary and ESPLOST referenda. This confluence of ballots increased the complexity as it tripled the normal number of ballot combos on hand.  When you compound the multiple elections with the fact that our elections office processed a historically high number of absentee ballots; approximately forty times the number received in either of the previous two major elections.  Not to mention, the implication of new voting machines unfamiliar to poll workers and voters.  And of course many experienced poll workers chose not to serve due to Covid-19 fears.

It is in light of these facts, I am very disappointed by the inference of the Secretary of State that problems experienced by local elections staff on election day stem from failings on the part of county election departments.  I know that inference is not accurate.

I believe the Secretary of State must accept responsibility for some of the deficiencies experienced on election night.

Perhaps he should not have painted with such a broad brush in his Election Day assessment. I believe accomplished leaders “pull the thumb, before they point the finger”.

I agree that a vigorous and timely investigation should occur into those county election offices that performed poorly.  I believe Secretary of State should acknowledge the responsibility of his department, and he should work to improve his department with regard to service, decision making and responsiveness to local elections needs.

The Hall County Department of Elections has already reviewed our performance on June 9, and we will strive to make improvements in every way possible in order to ensure our voters a quality voting experience.

I’m sure the Secretary has room to improve as well, and I am hopeful he and his office staff will engage in a thorough review of election matters under their purview given the rapid approach of the future elections.