Vision 2030 updates public art in the midst of pandemic 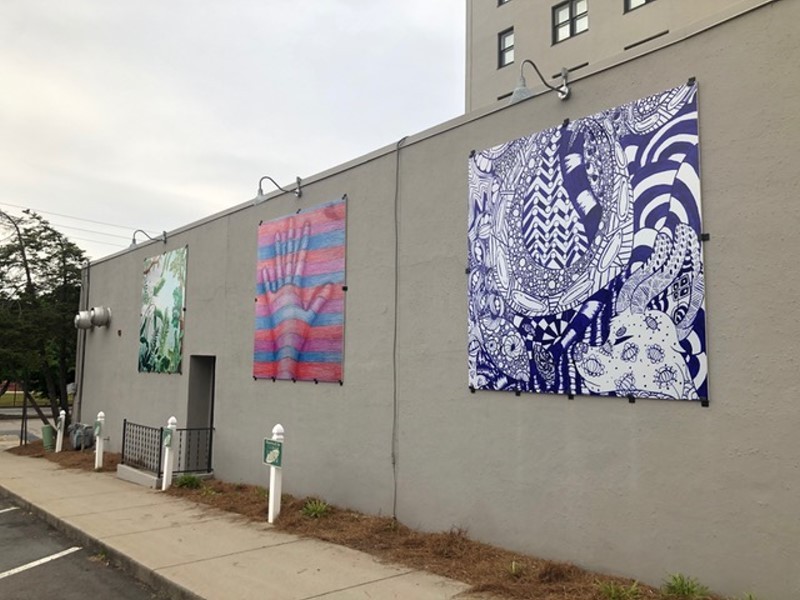 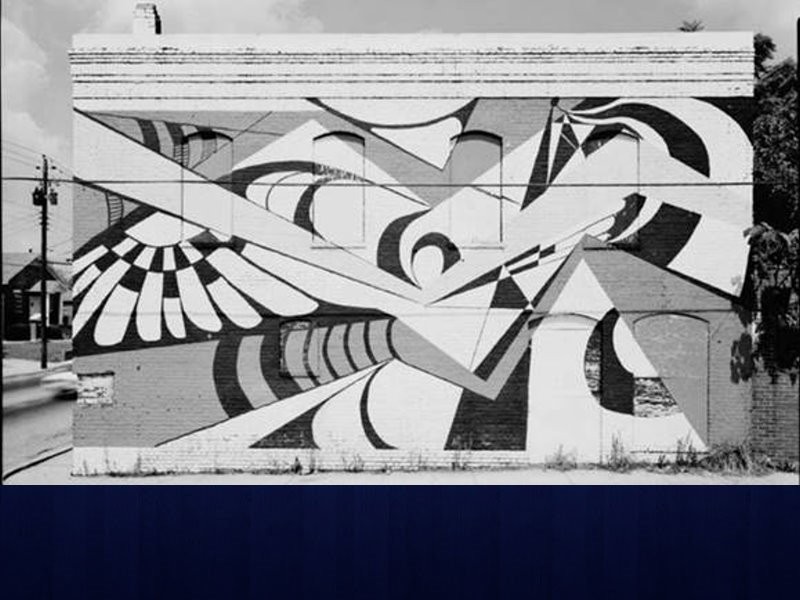 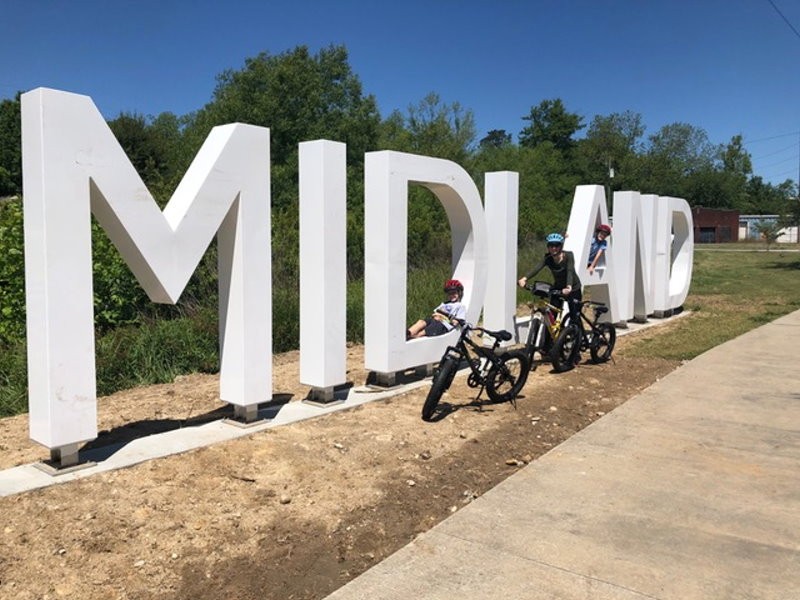 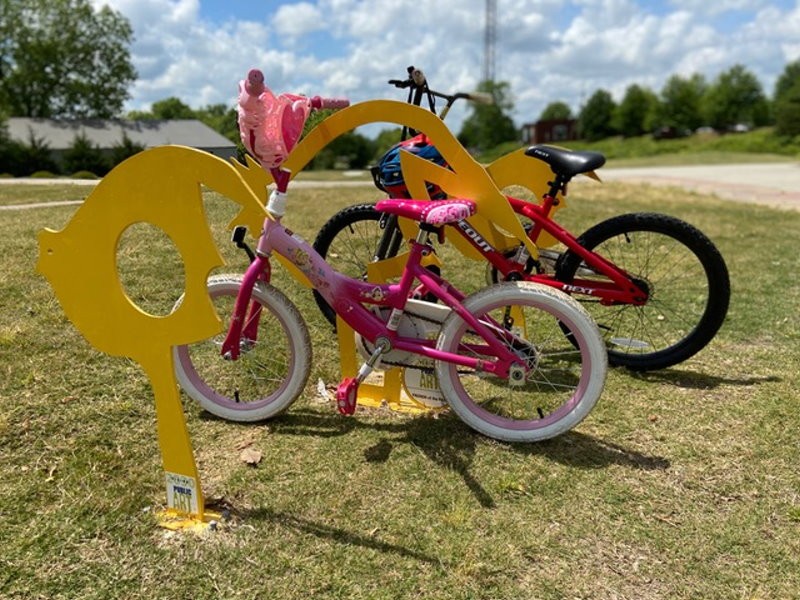 The art scene continues to grow in Hall County, even if the coronavirus pandemic has forced everything from museums to niche hangouts to keep art lovers six feet away.

Vision 2030, a division of the Greater Hall Chamber of Commerce, has been pushing forward with pre-pandemic plans to increase public and outdoor art displays.

Executive Director Elizabeth Higgins said in an email this week that they turned their focus towards socially distant, outside art as the viral outbreak intensified.

One project that's been in the planning stages is the resurrection of a multi-colored mural on the edge of Gainesville. Weather permitting, different community groups will come together from June 23 to 25 to recreate the 65 foot mural on the Midtown Greenway. It was designed and painted by Karen Hawk, an art student at what is now the University of North Georgia - Dahlonega, and she was contacted to help reproduce the piece.

When the mural recreation was announced last year, it was also revealed that the photo that inspired the idea turned out to only be printed in black and white... the mural is actual red, yellow, black and white, and represents unity among all ethnic groups in Gainesville.

Named "The Lost Wall" project, the mural was originally painted on the side of Chamblee building on Sycamore and Summit Streets. The building was torn down when the road was widened, and subsequently renamed E.E. Butler Parkway. It was initially designed as sort of a welcome sign to the city, as well as celebrate the city's bicentennial.

For those longtime Gainesville residents, the Chamblee building might be more familiar being called the Oddfellow building. In its heyday, several businesses, including the Roxy theatre, occupied the multi-unit structure. When the building began to deteriorate in the 1970s, the Arts Council stepped in with a plan to beautify it with a mural for the city bicentennial, according to Higgins.

For those who are getting out of the house for fresh air, there are quite a few options. At the Downtown Square, take a look at the 10 new mixed media pieces freshly installed in the Royal Space. The pieces selected are part of the Free Range Art program, selected from the Quinlan Kiwanis Club Youth Art Competition. Each installment was created by a student attending a Gainesville or Hall County school, with artists this round as young as fifth graders.

Higgins said while last year's artist selections are no longer in the Royal Space, they have been distributed to other public locations in Hall County.

The Royal Space is the "only social distancing gallery in Gainesville," Higgins said, and is located next to Hunt Tower.

Since the beginning of the pandemic, spring has melted into summer, and those who like to take their bicycles out for a spin around town or on the Midtown Greenway will find some art just for them. Higgins said metal, chicken-shaped bike racks continue to be installed all over the county, with the most recent chicks spotted heading to Flowery Branch, the Housing Authority and Gainesville Parks and Recreation. Higgins said the committee still has about 50 chicken bike racks available to install in special locations across the county, and anyone who thinks they have the perfect spot for one should contact them.

The Midland Railroad no longer chugs down the Midtown Greenway, but an anonymous donor wanted to be sure everyone who used the trail remembered the train tracks that used to occupy the space. Higgins said they were able to install the seven foot tall letters along the old track path, and more importantly, they're meant for fun. They're large enough to climb, and Higgins said playing with the letters, snapping photos, or just taking a little pride in Gainesville's history are all highly encouraged. 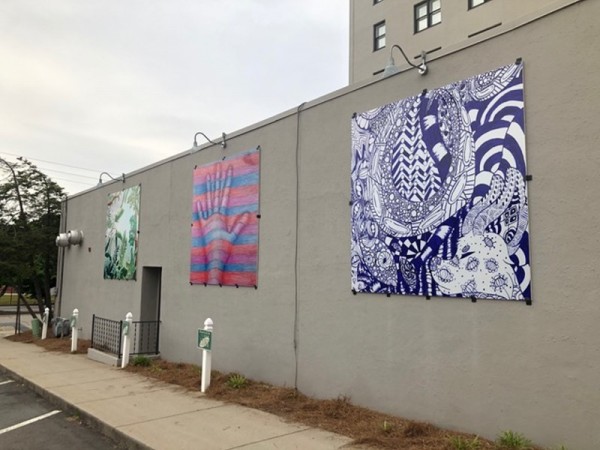 Vision 2030 updates public art in the midst of pandemic
The art scene continues to grow in Hall County, even if the coronavirus pandemic has forced everything from museums to niche hangouts to keep art lovers six feet away. 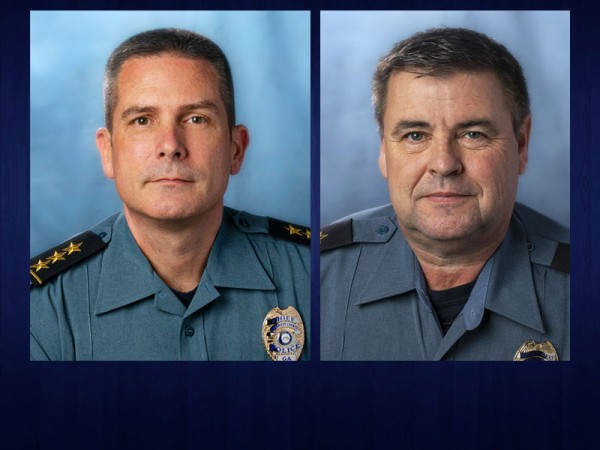 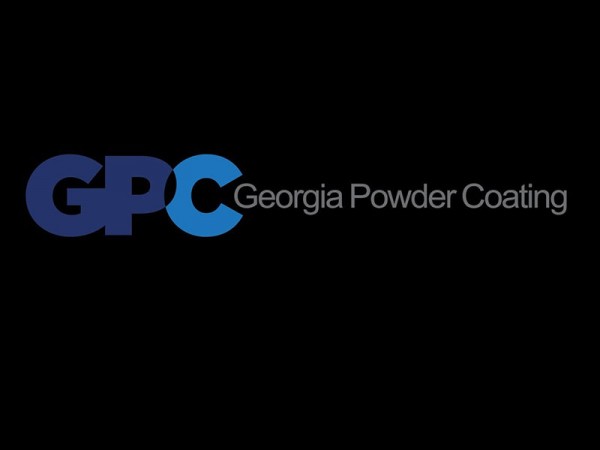 Georgia Powder Coating named top company in its field
A northeast Georgia business learned this week that it has been rated number one in its field by a leading industry publication.
Local/State News 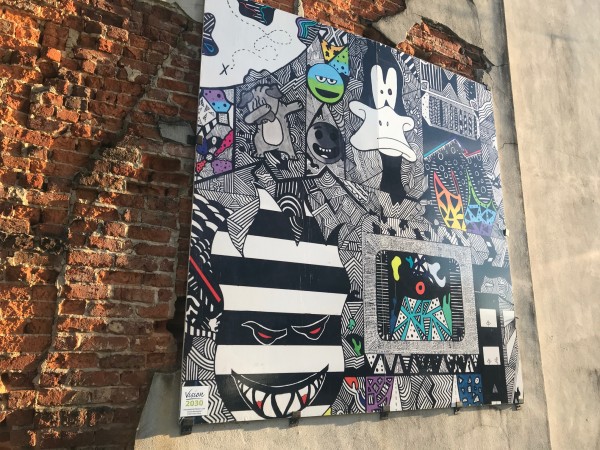 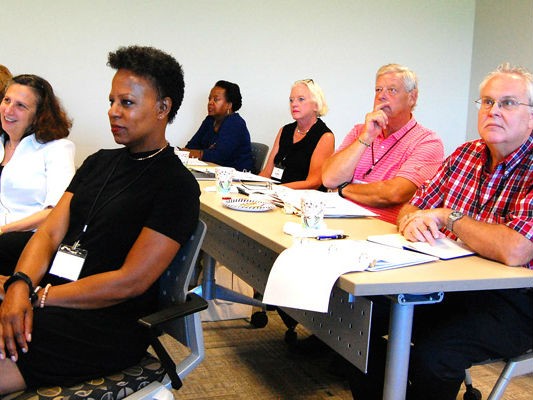 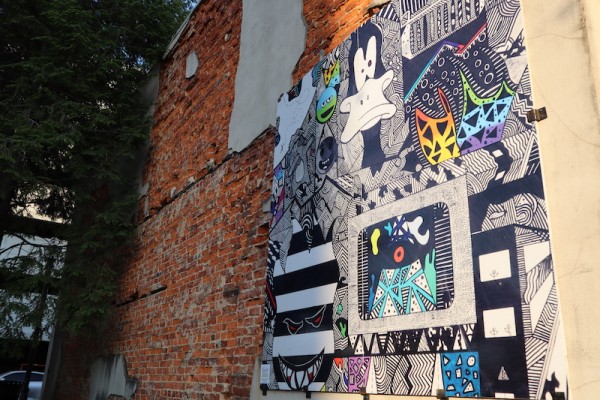 Hall chamber, other groups offer career path program for 7th graders
Seventh-graders in Gainesville and Hall County are gettings a heads-up this year on career opportunities in the local area.
By AccessWDUN Staff 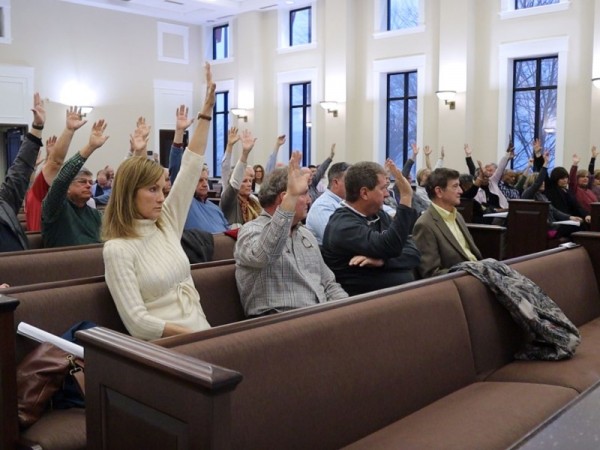 GHMPO approves South Hall Trail Study over objections of Sterling on the Lake residents
Residents of a large Flowery Branch community said Tuesday they will not give up the fight to change a portion of the Highlands to Islands Multi-Use Trail that impacts their area.
By B.J. Williams, Joy Holmes
Privacy | User Agreement | Contact | Advertise With Us
2021 © Jacobs Media Corporation. All rights reserved. EEO Report. Website by Full Media
Login / My Access
close
Search