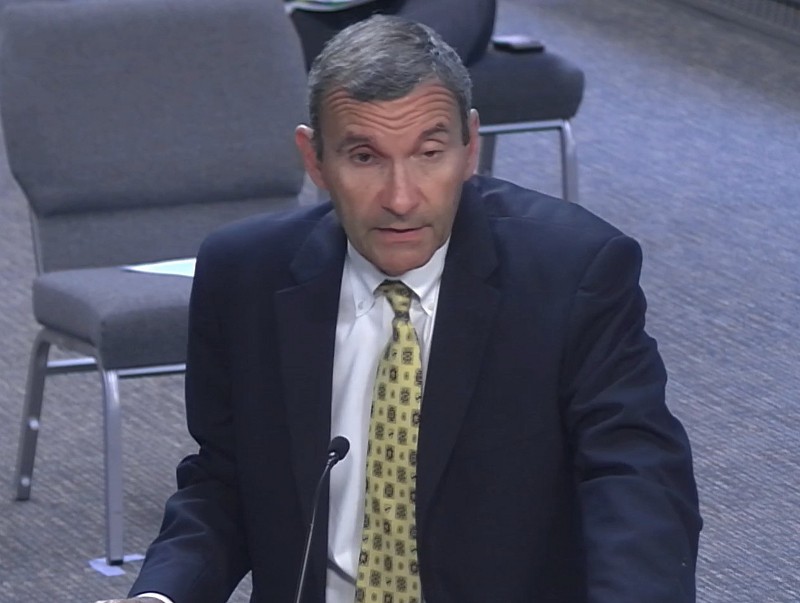 GAINESVILLE – Hall County commissioners were told at their work session Monday afternoon that the Fiscal Year 2021 budget is ready for public presentation and public comment on Thursday.

“On Thursday evening I’ll be presenting the FY21 budget and having a public hearing associated with it at 6 p.m.,” Financial Services Director Dena Bosten told commissioners.  “Also, just for your information, the public copy will be available on Thursday as well.”

Public comment on the FY2021 budget Thursday evening will be possible in two manners according to Hall Country Administrator Jock Connell: the public is welcome to attend the meeting in person at the Hall County Government Center where social distancing practices will be in place, or they may attend online via the county’s website and use their cell phones to make comment when their turn occurs.

“What we intend to do is we will alternate between those in the audience and those online, so we’ll go back and forth so no one group gets priority over the other and everybody gets equal access,” Connell added.

According to Hall County Public Information Officer Katie Crumley only one public hearing is required because the county plans a full rollback on the millage rate.

Connell told commissioners that Dr. LisaRae Jones has been selected to head up the county’s Human Resource Department.

“We’ve gone through an extensive search,” Connell said.  “This was a really, really important search for us because this department reaches out and touches every employee in this organization.”

“LisaRae comes to us with ten years experience in the City of Kennesaw.  We’re excited to have her coming; she’ll be starting on June 15th,” Connell said.

According to county documents Jones’ annual base salary will be $130,000 plus $56,345 in associated benefits.

The second hiring was announced by Public Works and Utilities Director Srikanth Yamala.

Yamala told commissioners, “His name is Bill Nash and he is a licensed civil engineer in the State of Georgia.”

Yamala said Nash is a graduate of Georgia Tech and worked with the Georgia Department of Transportation before going to work with a private sector development consultant firm in Gwinnett County.

“Nash opened the doors for his own consulting-design firm in 2009,” Yamala added, “continuing to work in the site-design industry…designing many successful projects in the rapidly growing North Georgia and Metro Atlanta areas.”