Clayton stops all on-premises dining in the city, limits patrons at businesses 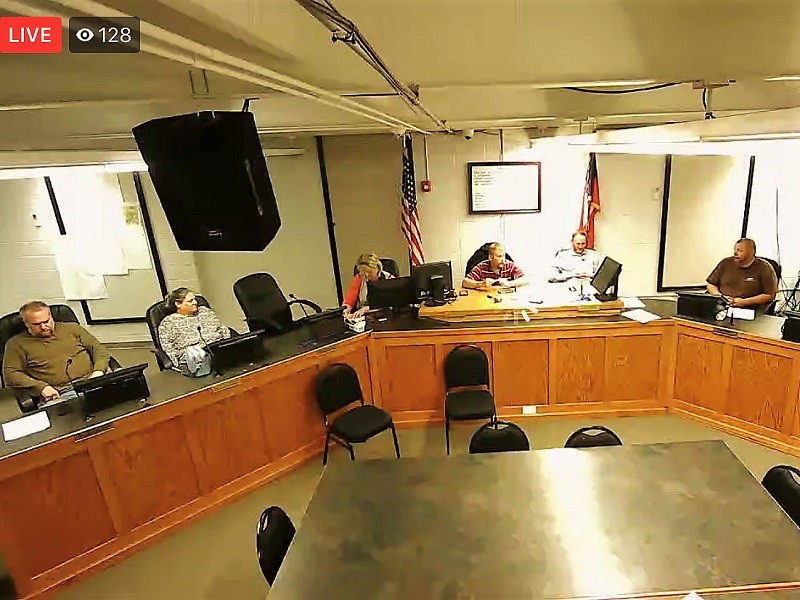 The Clayton City Council streams its meeting on Facebook Live Monday morning as the body wrestles with what restrictions to place on businesses in the city to combat exposure to the coronavirus. 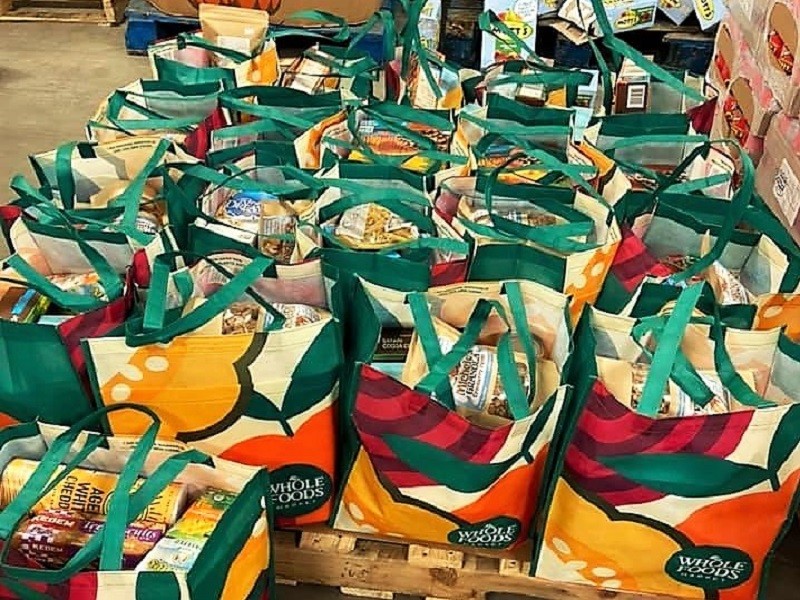 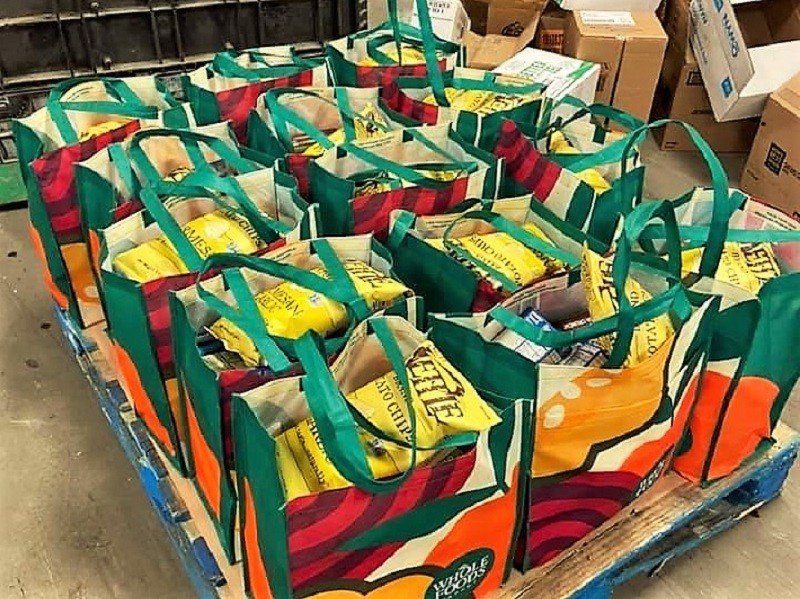 The Clayton City Council met for two-1/2 hours Monday morning to determine how the city can best respond to the coronavirus.

The first half of the meeting was spent receiving input from restauranteurs and residents regarding whether the city should mandate closures or simply strongly recommend them.

Ultimately, the city voted to proceed with imposing restrictions on all businesses in the city, as Mayor Jordan Green explained.

“It’s kind of a two-pronged issue,” Green said. “What we essentially decided to do is we’re going to draft an emergency declaration and it will go into effect Wednesday morning.”

After Tuesday, no one can dine on the premises of any restaurant inside the city limits.

“In the two components of the emergency declaration, Point A affects restaurants, so any restaurant that’s inside the city limits of Clayton – that’s any eating establishment that serves food to the public – they will not be allowed to have on-premises dining,” Green said. “The only thing that they will be able to do is offer curbside pickup or if they choose they can do deliveries on their own, but they will not be able to have people come in and sit down, whether they have seating inside or outside.”

The council also waived provisions of its alcohol license to allow residents who order food to also order alcohol to go from restaurants with an alcohol license.

“We resolved to allow them to sell to-go alcohol,” Green said. “That’s a deviation from our current alcohol ordinance, but they can sell a sealed container. With each entrée they can sell up to three beers, for a total of 36 ounces of beer, or one bottle of wine.”

Numerous times, restauranteurs and residents said passing regulations directed only at the dining industry would create issues for the city. After a prolonged discussed and on the advice of legal counsel, regulations also were implemented on non-eatery businesses in Clayton.

“It affects all other businesses, and with that what we’ve decided to do is if it’s a business other than a restaurant, that business can only have one person per 100 square feet of their store in there at all times,” Green said. “But that excludes their normal staff, so if they have a 10,000-square-foot building they can have 100 people plus the normal amount of staff they usually have there.”

It is not immediately clear how Gov. Brian Kemp’s executive order, issued Monday afternoon, might affect those square footage requirements imposed by the city provided there is no gathering.

Green and council members said they are not trying to put undue burdens on small businesses or punish anyone, but instead are trying to prevent the spread of the coronavirus once it arrives in Rabun County.

“Our whole goal and what we’re trying to do is get the message out that we really have to practice the social distancing, and we really want people to grasp the idea that you are safer at home,” Green said. “We want you to continue to come and get essential items and support small businesses, whether that’s through a restaurant and ordering food – but take it home. Get the food. Wash your hands. Go home. Wash your hands. Eat your food.”

Green said essential errands for food, medicine and cleaning supplies are acceptable, but should be strictly limited to those purposes and not just for casual shopping or outings.

After Monday’s decision disallowing on-premises dining that will result in many servers losing their jobs at least temporarily, the Food Bank of Northeast Georgia Teaching Kitchen immediately stepped up to offer some help.

“The restaurants in our county have been huge supporters of The Teaching Kitchen,” the organization’s social media post reads. “We are aware that many of you are having to limit business due to COVID-19, and others are closing completely. We will have 33 bags of groceries outside of the Food Bank today … for food service employees who have lost their jobs. We hope this will help you a small fraction of the amount you have helped us.”

During Monday’s city council meeting, officials and audience members discussed the influx of people into the city and county over the weekend, with crowded sidewalks and businesses.

“Nearly every lake house up here is probably occupied right now, so that’s one part of it,” Green said. “But we’ve also seen a lot of people bringing motorhomes, camper trailers and different things. People from North Carolina are actually coming down and staying in the hotels because the closest case that we have to us is in Macon County, N.C., so we’ve kind of theorized that a lot of them are coming down to get out of Macon County. This is in no way, shape or fashion to say that we don’t want you here. It’s just that as they come in, we want them to understand that social isolation is just as important to us here as it was where they came from.”

Green and council members said city leaders understand the burden closing on-premises dining will place on restaurant owners and their employees, but public safety is a major concern for a county as remote as Rabun.

“We just don’t have the resources to deal with it,” Green said. “I mean we’re not Fulton, we’re not DeKalb. We rely heavily on the resources that come out of Gainesville and Hall County, medically speaking. We have a hospital, but they only have two negative-pressure rooms and they don’t have ICU capability.”

Green said the same applies to other North Georgia counties with no hospital or minimal medical facilities.

“When you start thinking about it, Towns County is kind of set up the same way and Lumpkin County doesn’t really have much of a hospital, and Dawson County doesn’t have a hospital,” Green said. “Think of the cumulative effect. That’s kind of what’s driven us to this, because we don’t want to overburden the resources that are there if we could have done something.”

“We going to get back together and discuss what they have and is it going to work, or do we need to step in and help evaluate and try to figure out a better plan?” Green said.

Green said The Home Depot already is doing a lot of telephone orders and delivering them at the contractors’ entrance.

“The big box stores are a bit of a bear, and we’re going to address those individually,” Green said.