Baseball: Trojans rally for emotional win on possibly final day of the season 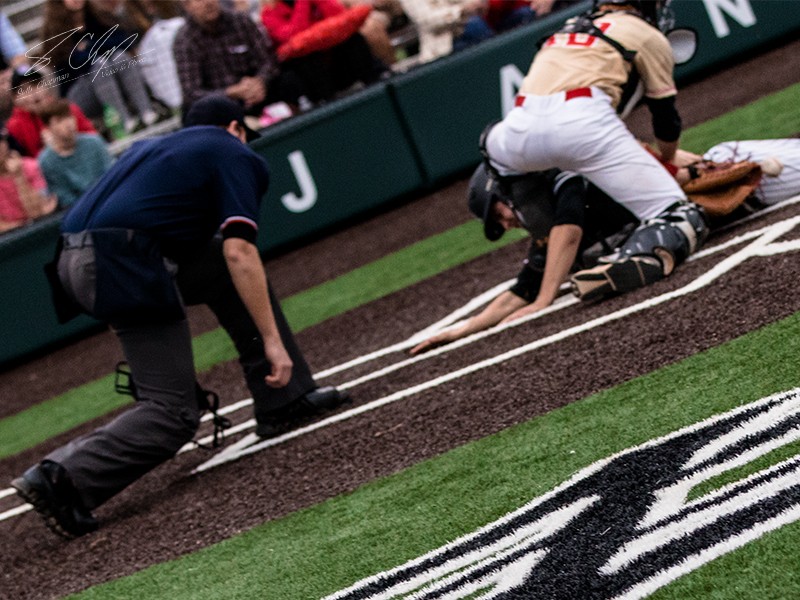 GAINESVILLE — If it turns out to be the final game of the season, North Hall went out in style.

The No. 1-ranked Trojans rallied from an early deficit to beat Greater Atlanta Christian, 5-2, on the official dedication day of the new Lynn Cottrell Field.

If it turns out not to be the end of the season, then the Trojans also put themselves back in position to claim the Region 7-3A title.

A lot of things are in limbo as all area schools have postponed extracurricular activities due to the Wuhan coronavirus (COVID-19), putting a serious crimp on the rest of the season schedule.

But for two-plus hours on Friday, there were no thoughts other than the next pitch.

“There was a lot going on and I was concerned if the guys, especially the seniors, could handle the emotions,” North Hall coach Trevor Flow said. “But I thought they did a great job. That may have been our most complete game all season.

“We hope it’s not the last game. I thought it was a playoff atmosphere. Our guys came out and competed knowing what was on the line. I was proud of how they put all of the stuff of this week and the future out of their minds.”

If the season resumes, it could be a pivotal win. The two teams had split the first two meetings of the week. Friday’s win gave the Trojans (12-4, 4-2 Region 7-3A) the all-important tiebreaker and puts them just one-half game behind Cherokee Bluff for first place. Those two teams have yet to meet, which could set up a big series sometime down the road.

Senior Wes Tadman held the Spartans (8-4, 4-2 Region 7-3A) in check scattering six hits and fanning five in a complete-game effort. Fellow senior Zach Warwick provided the big blow with a two-run home run in the fourth to give Tadman a cushion to work with.

“That's what everyone dreams of,” Warwick said of his trot around the bases. “[GAC pitcher Dawson Hamilton] throws a lot of curves and he hung one and I was able to smash it. It felt good, especially if this is going to be our last game.”

“I started out a little slow but my teammates really gave me a boost. Zach’s home run was probably the biggest play of the game,” Tadman said. “I hope this isn’t our last game but if it is it was a great way to go out.”

However, the Spartans struck first in an effort to spoil the field’s dedication. After both teams stranded runners in scoring position in the first, GAC plated a run in the second off Tadman. Designated-hitter Noah Deas doubled high off the centerfield wall and later scored on a North Hall error at the plate after a short fly ball to right.

The Trojans answered in the third. Jace Bowen beat out an infield single and then scored one batter later on an RBI double into the leftfield corner by Tate Brooks. Grayson Kirby, running for Brooks, then scored on a GAC error at the plate to give North Hall a 2-1 lead.

North Hall extended the lead to 4-1 in the fourth on Warwick’s two-run blast, just the second of his career. The Trojans added another run in the fifth on a sacrifice fly from Jaret Bales scoring Jackson Dyer.

GAC got a run back in the sixth when Colin Helms was hit by a pitch, moved to third on a Graham Stoger double, and scored on a sacrifice fly from Ford Hallock. But Tadman retired seven of the last eight batters to preserve the win. 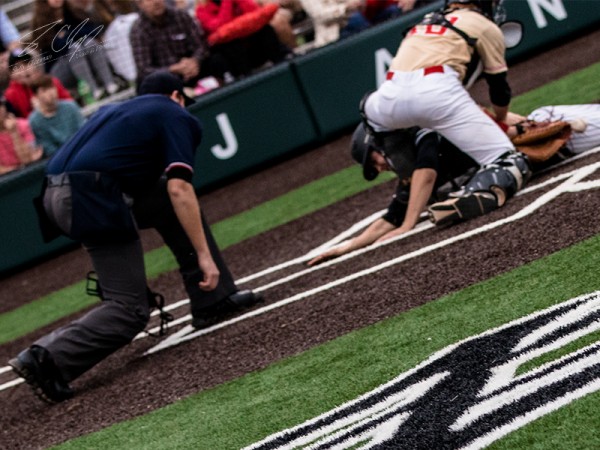 Baseball: Trojans rally for emotional win on possibly final day of the season
If it turns out to be the final game of the season, North Hall went out in style... 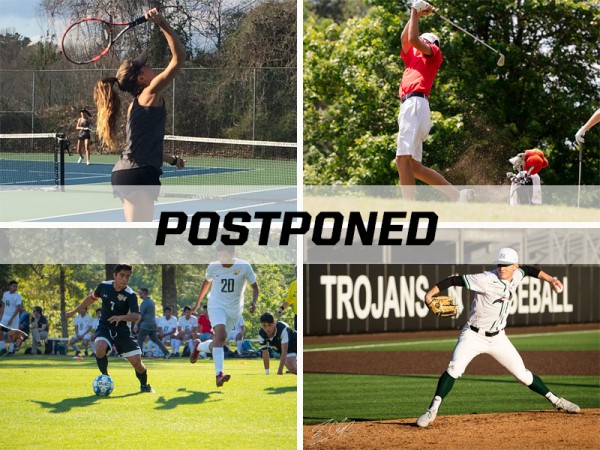 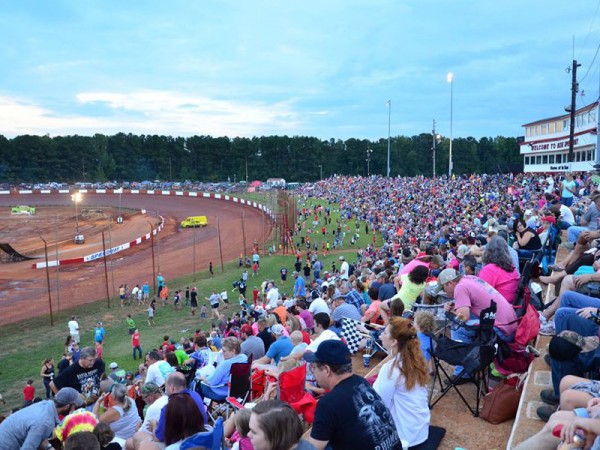 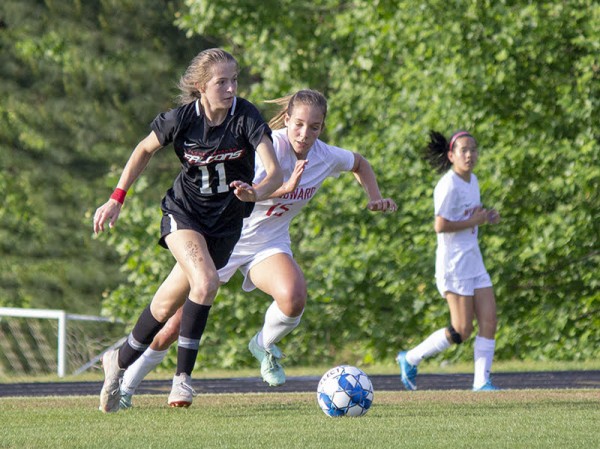 Northeast Georgia area systems suspend athletics
The Gainesville City School System became the first system to officially call off school and extracurricular activity due the in response to the novel coronavirus, COVID-19 and many others followed suit shortly thereafter...

Baseball: One last pitch for some area teams before being shutdown
Despite the rash of school closings, several area baseball teams will get one last game in on Friday before things are shutdown for at least one week, and two weeks for others...
By Jeff Hart