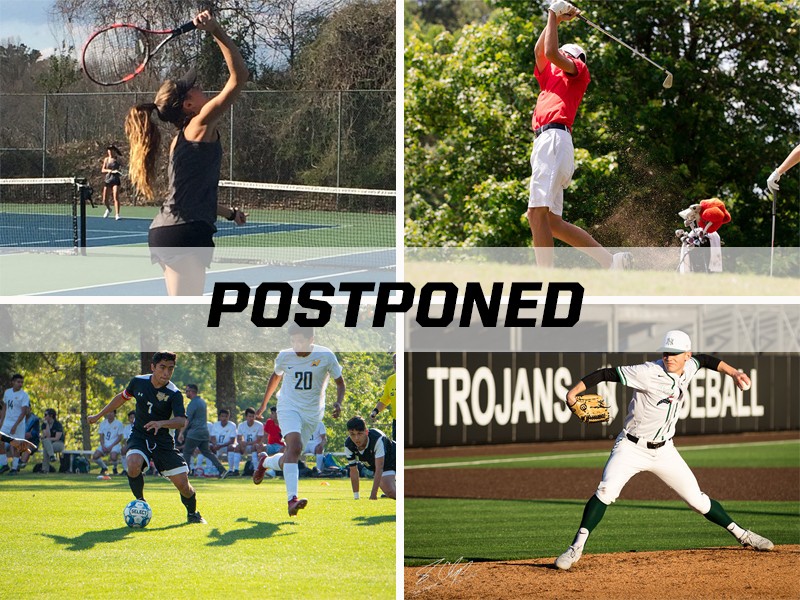 GAINESVILLE — High School sports in northeast Georgia are taking an unexpected break in response to the novel coronavirus (COVID-19).

Jefferson City Schools became the latest to announce they will be out for the next two weeks. On Sunday the system sent out a release on twitter:

"All athletic events as well as both individual & team practices are suspended until March 27th. JCS facilities are not to be used for any individual or team training sessions. No outside organizations are permitted to use our facilities as we continue to monitor the situation." -- Jefferson Athletics, @jtowndragons"

Georgia High School Association Executive Director Dr. Robin Hines also pushed for the 460 member schools to suspend play across all sports but left the decision up to the schools.

“The regular season belongs to the schools themselves,“ Hines said in a statement on Thursday. “We can only recommend that they suspend playing. The final decision will rest with the local school systems, but we hope they heed the Governor’s and the GHSA’s recommendations.”

On Friday, Banks County and Dawson County school systems said they will close schools for at least a week but would suspend all activities for at least two weeks.

Dawson County Athletics Director Jason Gibson said the school will suspend all GHSA activities for two weeks, effective immediately, which means all sporting events scheduled for Friday, including the varsity baseball game vs. Cherokee Bluff is a no-go.

Lakeview Academy jumped on board as well, postponing all extracurricular events, including sports, for a least a week. On their website, officials said they'll take a week-by-week approach. The baseball game scheduled for today at Providence Christian has been postponed.

On Thursday, the Gainesville City School System became the first system to officially call off school and extracurricular activity for one week.

Hall County and White County will close for one week, then re-evaluate for further closure. Rabun County says it will take off until March 27, and Lumpkin is suspending all athletic events until March 23.

Commerce late Friday morning announced it will postpone things for one week and then re-evaluate.