Baseball: One last pitch for some area teams before being shutdown

Despite the rash of school closings, several area baseball teams will get one last game in on Friday before things are shutdown for at least one week, and two weeks for others.

One matchup is a key Region 7-3A tilt between No. 1 North Hall and Greater Atlanta Christian at Lynn Cottrell Field. Another region battle involves Banks County traveling to Oglethorpe County for a doubleheader in Region 8-2A action.

Flowery Branch and West Hall scheduled an impromptu meeting at West Hall at 6 p.m. Friday after both of their regularly scheduled games were called off.

Below is the schedule for teams in action on Friday and the list of postponed games.

(First pitch scheduled for 5:55 p.m. for all games unless otherwise noted. Games listed by time and in alphabetical order by visiting team.)
(* -- denotes region contest) 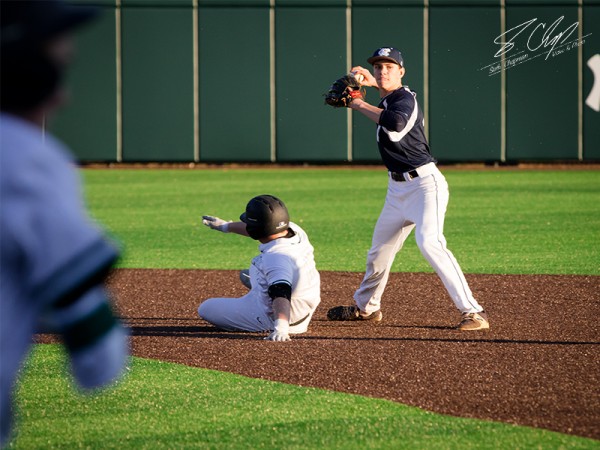 Baseball: Schedule for March 2 to March 7
Here is the schedule of northeast Georgia baseball teams from March 2 through March 7, weather permitting: 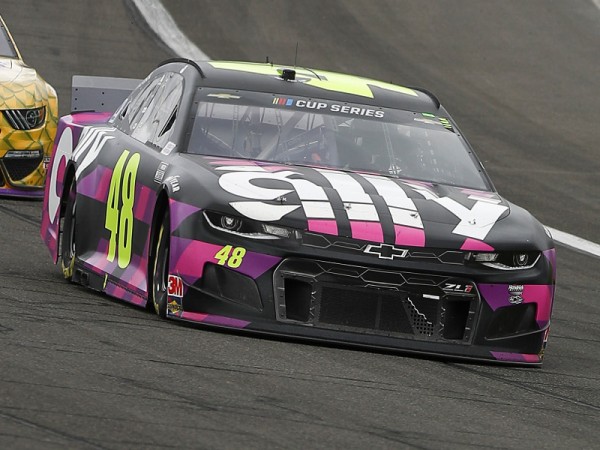 Johnson enjoys strong run in swan song at Fontana
Before the green flag waved Sunday at Auto Club Speedway, Jimmie Johnson took prime position behind the pace car as the rest of the NASCAR Cup Series field fanned out five-wide... 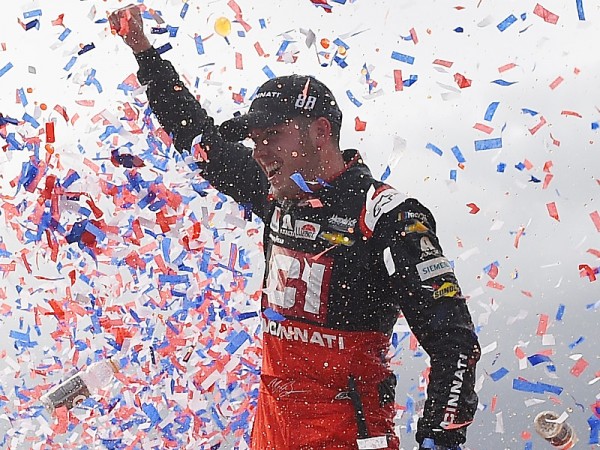 Bowman scores dominating NASCAR Cup win at Fontana
Alex Bowman had a new nose for the finish line Sunday at Auto Club Speedway. Driving the No. 88 Hendrick Motorsports Chevrolet — a sleeker version of the Camaro with a new front fascia...
Sports 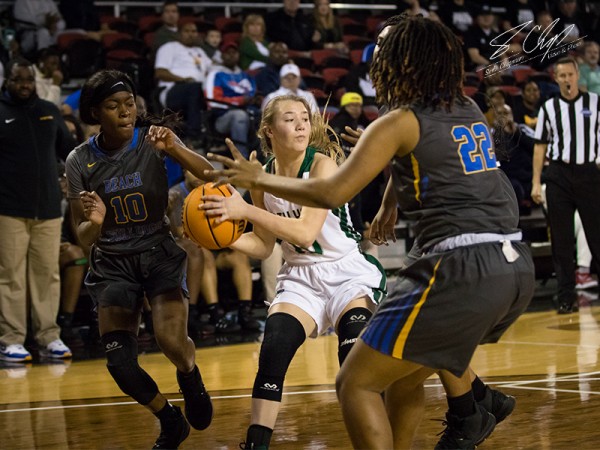 Girls playoff basketball: Offense goes cold; North Hall falls in semifinals
The North Hall girls entered the Class 3A semifinals averaging 57 points per game. The Lady Trojans (23-9, Region 7-3A No. 1 seed) got nowhere near that average in a 52-31 loss to Beach in the semifinals, ending their quest for a Class 3A title at Valdosta State University on Saturday afternoon. 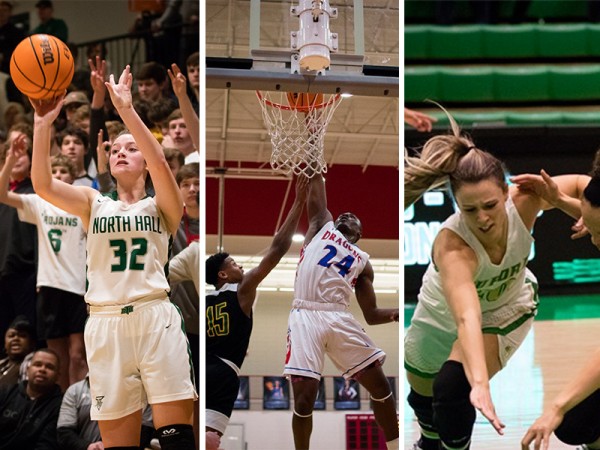 Playoff basketball notebook: Still alive; 3 area teams battle for state title berth
Heading into the quarterfinals of the Georgia High School Association basketball tournament on Wednesday, there were 7 northeast Georgia teams left. After Wednesday, only three were still on the road to Macon. 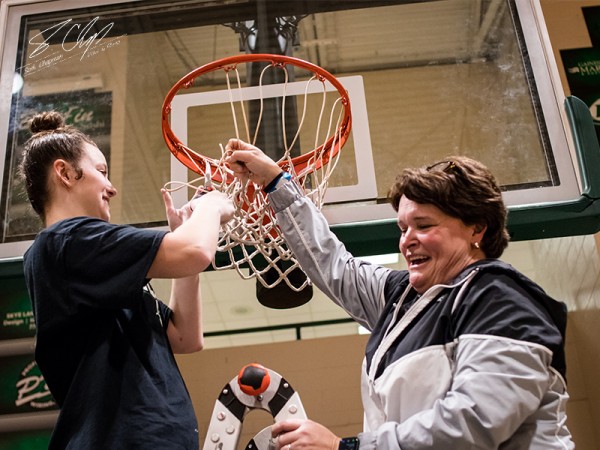 Girls playoff basketball: North Hall faces hardest test yet in the 3A semifinals
Saturday's Class 3A girls basketball semifinal game will be the biggest game to date for the North Hall Lady Trojans, and even though a trip of the state title game is on the line, coach Kristi House says her team is made for this moment.
High School Sports

Baseball: Lakeview sweeps West Hall
Lakeview Academy ended the week with a doubleheader sweep against West Hall on the road, 15-9 and 9-7, on Saturday.
By AccessWDUN Staff 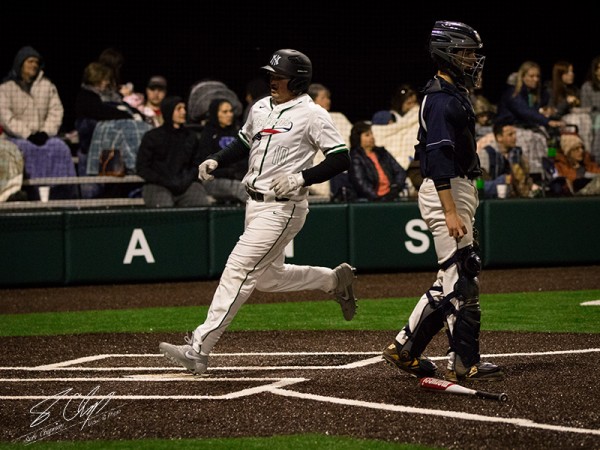 Baseball: Area teams on the schedule this weekend
Here is the schedule of northeast Georgia baseball teams from Feb. 26 through Feb. 29, weather permitting:
By Jeff Hart 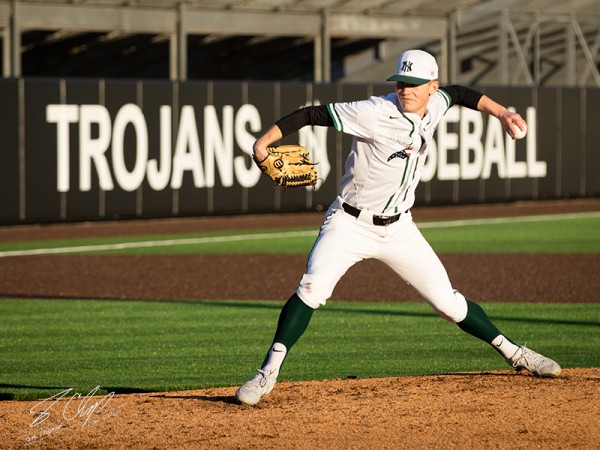