Haines City plated a pair of runs in the third on a RBI single and a passed ball. The Vikings trimmed it to 2-1 in the bottom of the inning getting a run on a Haines City error.

But the Hornets blew it open with four runs in the fourth, aided by two big East Hall errors. The Vikings got to within 6-2 on another unearned run but could get no closer.

Gavin Morters had two hits for East Hall. McCullough, Smith, and Alex Brock each had one hit for the Vikings.

East Hall next will take on Fort Worth Country Day (Tex.) on Thursday at the Disney Complex. 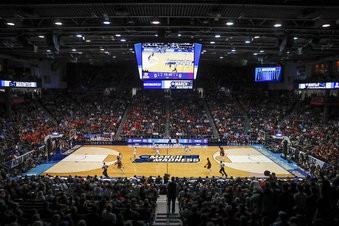 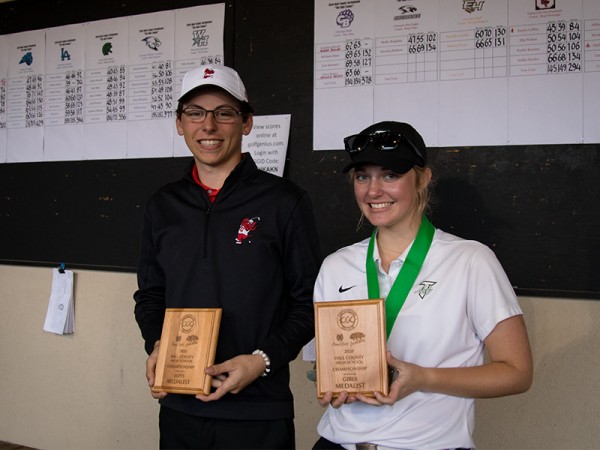 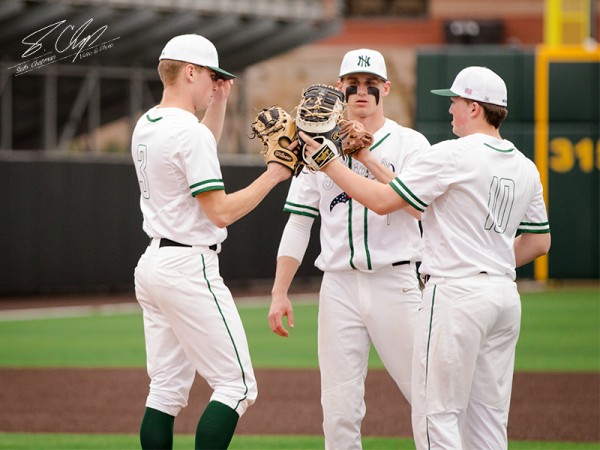 Baseball: North Hall rallies for huge 7-3A win over GAC
For five innings, No. 1-ranked North Hall looked anything but as the Trojans had not gotten a runner past first and had no at-bats with runners-in-scoring-position. They changed all that in one huge inning...
By Jeff Hart
Privacy | User Agreement | Contact | Advertise With Us
2020 © Jacobs Media Corporation. All rights reserved. EEO Report. Website by Full Media
Login / My Access
close
Search