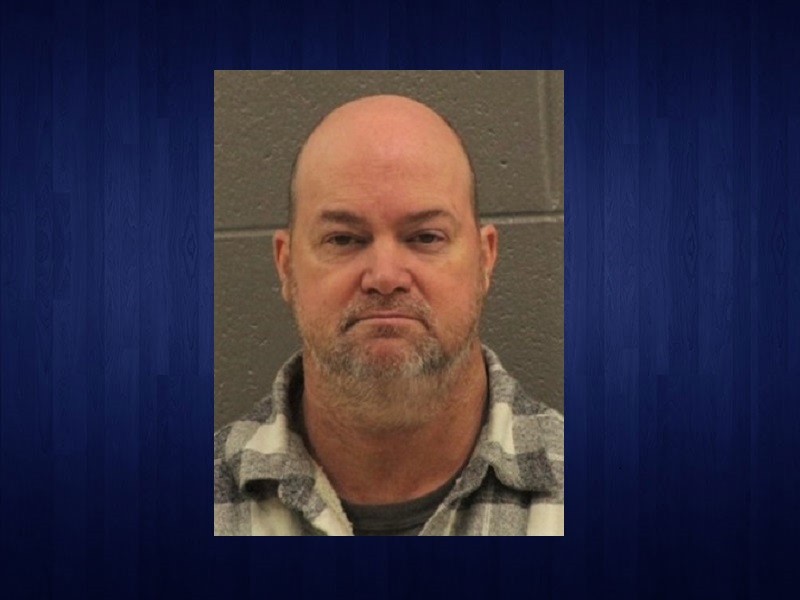 A Toccoa man will spend Christmas in jail after being charged in the Dec. 11 shooting of a woman’s occupied car on Ga. 63 in Banks County.

“Bradley Dennis Payne, 52, of Sunshine Church Road in Toccoa was arrested and charged with aggravated assault on the afternoon of Dec. 23,” said Banks County Sheriff’s Maj. Carissa McFaddin. “He is currently being held at Banks County Detention Center. Bond has been denied.”

McFaddin said investigators have charged Payne with intentionally shooting a handgun at a Toccoa woman’s car as she drove on Ga. 63 near Ga. 51 about 5 p.m. Friday, Dec. 11. The 31-year-old victim, whose name has not been released, was not hurt.

The shot struck the back driver-side door above the window.

Payne was arrested without incident and the firearm was recovered, McFaddin said.

Payne listed his occupation as a carpenter at the University of Georgia, which Greg Trevor, interim senior executive director for marketing and communications confirmed Thursday night.

“This individual is an employee,” Trevor said. “UGA employees are required to report any arrest to the university within 72 hours.”

Asked what, if any, disciplinary actions could face Payne, Trevor said, “Potential options include placing the employee on administrative leave with or without pay. Depending on the underlying conduct and disposition of criminal charges, employees may face additional discipline up to and including termination.”