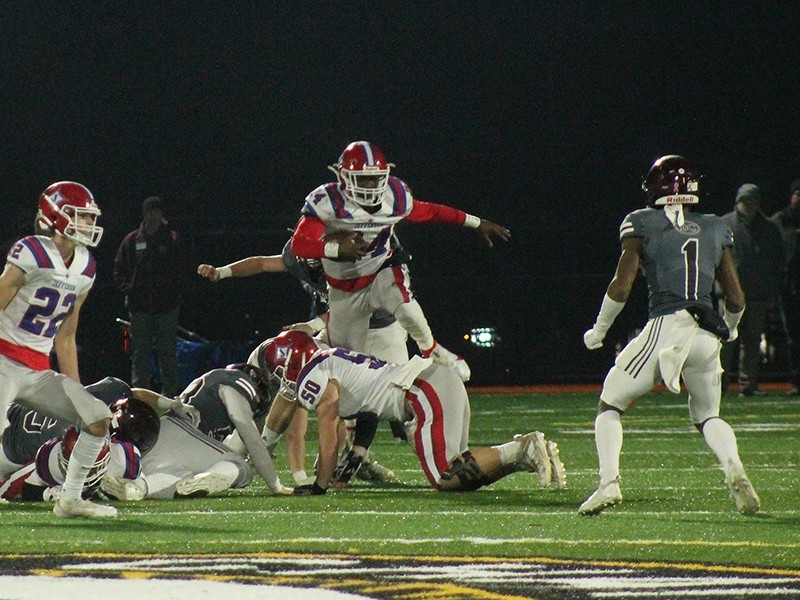 Jefferson's Malaki Starks (24) was named the Region 8-4A Player of the Year by region coaches. Photo/Lauren Hunter
Contact Editor

The Region 8-4A All-Region football team was released recently with Jefferson piling up many of the individual awards.

(The All-Region team and awards are voted on by the region coaches.)

Flowery Branch had four players named to the First Team.

Below is the entire All-Region team: