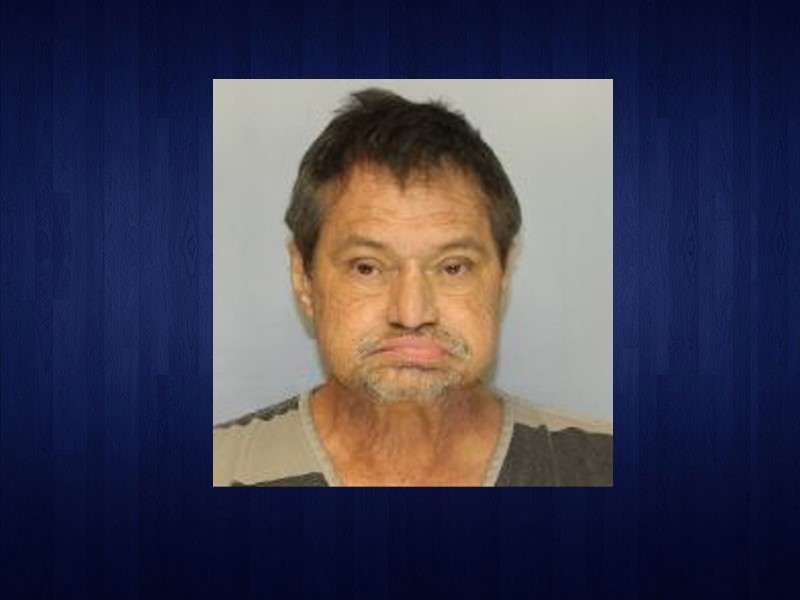 A Gainesville man remained in the Hall County Jail Wednesday afternoon after he allegedly exposed himself to passing traffic on Dawsonville Highway and then threatened to kill the police officers who arrested him.

Cpl. Jessica Van with the Gainesville Police Department said patrol officers first made contact with Charles Gregory Tillirson, 60, around 2 p.m. Tuesday, Nov. 3, after 911 received a complaint from Trinity Baptist Church about a man causing a disturbance in the area. Van says the officers had a discussion with him but had no reason to make an arrest. That changed later in the day, however, when a UPS driver summoned an officer to a location outside the Mattress USA store at 975 Dawsonville Highway. Van said Tillirson was making obscene gestures and exposing himself to passing motorists.

"At that point he was flicking cars off as they were driving by and he was pulling his pants down as vehicles were passing on Dawsonville Highway, which is a pretty busy roadway," Van said.

"At that point when he was in custody...he began making threats to harm the officers, so at that point the additional charges were made of terrorists threats and acts," Van said. The charge involving threat is a felony offense.

Van said officers believe Tillirson was under the influence of alcohol at the time of the incident.

Tillirson was arrested around 3:30 p.m., according to Van.