Pedestrian killed in hit-and-run near Athens Highway in Gainesville 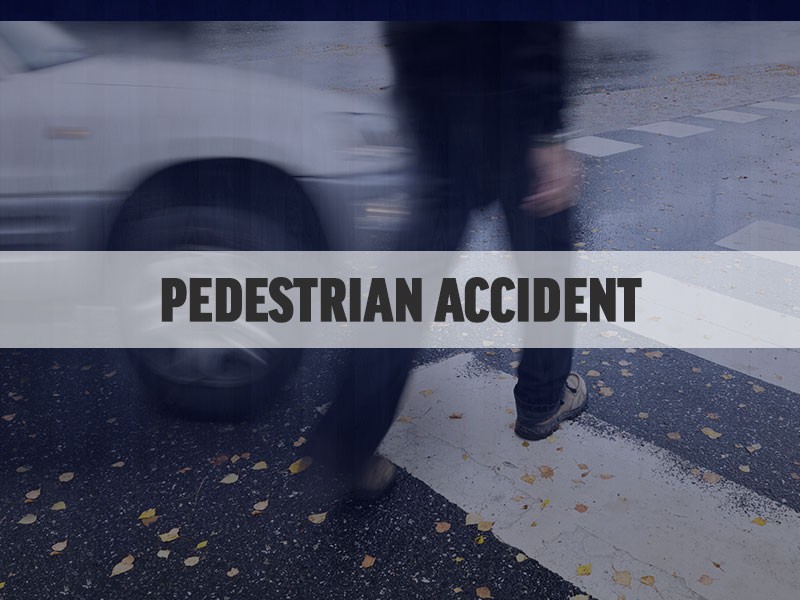 A woman was pronounced dead at the scene after being hit by a vehicle on Athens Street near Athens Highway in Gainesville Saturday night.

Gainesville Police Sergeant Kevin Holbrook said the incident was a hit-and-run and happened around 7:30. No further details are known at this time and the Gainesville Police Department is asking anyone with information to call 911.

The case is under investigation. As of 8:00 p.m., Athens Street was shut down near the intersection as officials worked the scene.