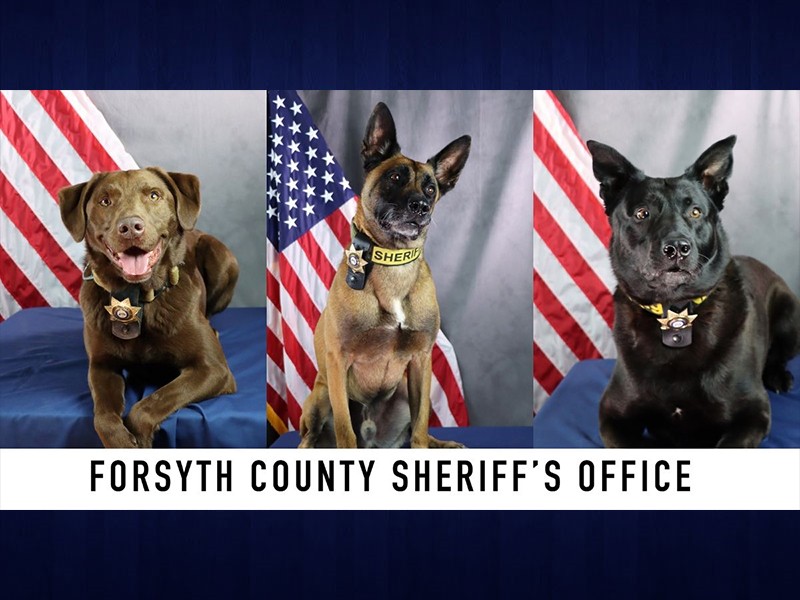 K9s Buzz, Hummer and Ivo were selected to receive vests. According to Corporal William Sessa, who oversees the K9 unit, K9s Ivo and Hummer are assigned to the patrol division while K9 Buzz serves in the schools.

Sessa said that as the handler for K9 Hummer, he is thrilled to be getting some extra protection for his partner.

“It makes me very excited to get this piece of equipment to protect my dog, my partner,” said Sessa. “He’s not just K9 Hummer, he’s Hummer to me.”

Sessa explained that the bond between handler and K9 is extremely close, which makes him happy to have the vest for Hummer, even if he wishes he didn’t have to use it.

“These dogs and these handlers form a bond that is second to none,” said Sessa. “I don’t like to think about the fact I could send him into a situation where he’s gonna need that because of their just undying support for us and their willingness to do anything.”

Two of the K9 vests are sponsored by families from different places in the United States who donated to Vested Interest in K9s, Inc. All three are embroidered with a special sentiment. Two of these sentiments read “Born to Love-Trained to Serve-Loyal Always”.

Sessa said that the fact people from around the country will donate to help protect K9 officers is also special to him.

“I think it’s really cool that people just love dogs in general and then they want to protect the lives of these dogs that are out here protecting and serving as well,” Sessa said.

Vested Interest in K9s, Inc. was established in 2009 and works to provide vests and other assistance to law enforcement dogs across the United States. Each vest is U.S. made, custom fitted and weighs between four and five pounds. This non-profit has provided around 4,000 vests to K9s in all 50 states. 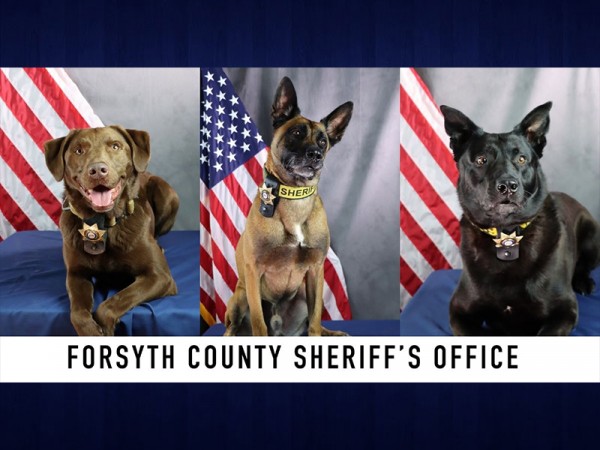 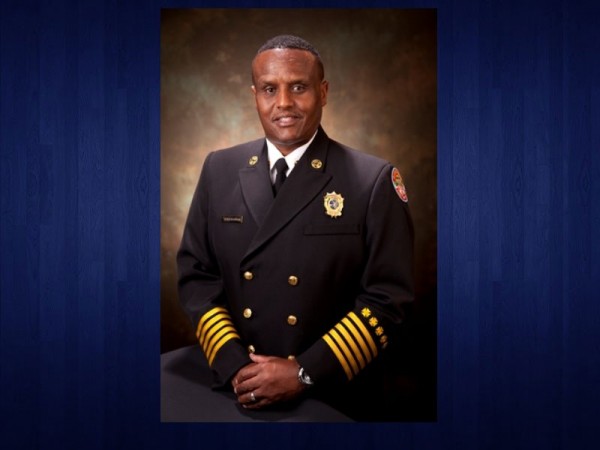 Jackson County woman arrested after barricading herself inside for seven hours
Authorities with the Hall County Sheriff's Office SWAT Team arrested a Maysville woman at her residence Friday afternoon after a seven-hour standoff.
Local/State News

Investigators with Forsyth County's High Tech Crimes Unit makes 20 arrests so far this year
The Forsyth County Sheriff's Office this week announced that investigators have arrested 20 suspects this year for computer crimes involving children, eight of those in the last two months.
By AccessWDUN Staff 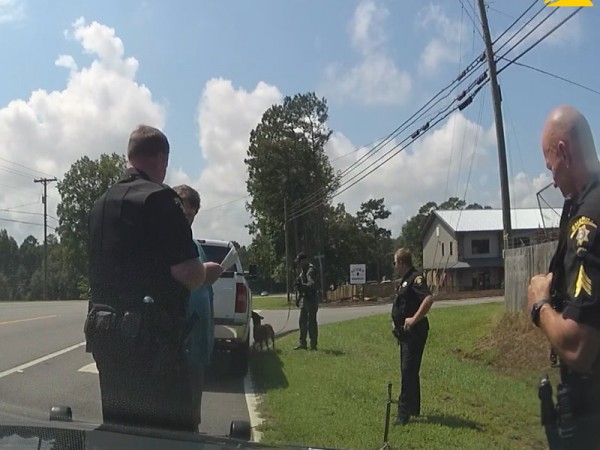