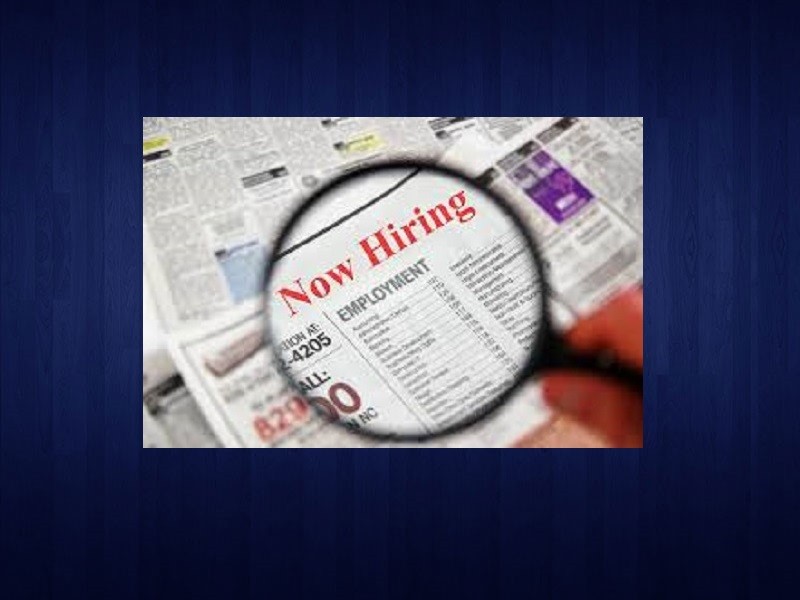 Gainesville led all metropolitan areas in the state in job growth last year, with a 3.6 percent increase, according to the State Labor Department.

Of the 14 metropolitan areas in Georgia, all showed increases during the year except Columbus which saw a decrease in the number of jobs of 1.2 percent and Albany where there was no change.

Among those areas that did show increases, the percentages ranged from 0.4 percent in Dalton to Gainesville's 3.6 percent.  The state added just under 70,000 jobs over the past 12 months, including about 4,000 in December.

As AccessWDUN reported a few days ago, Butler says Georgia closed out the year "on a very high note" with a big boost in jobs, workforce and employed residents, and record-high numbers in all three of those categories.