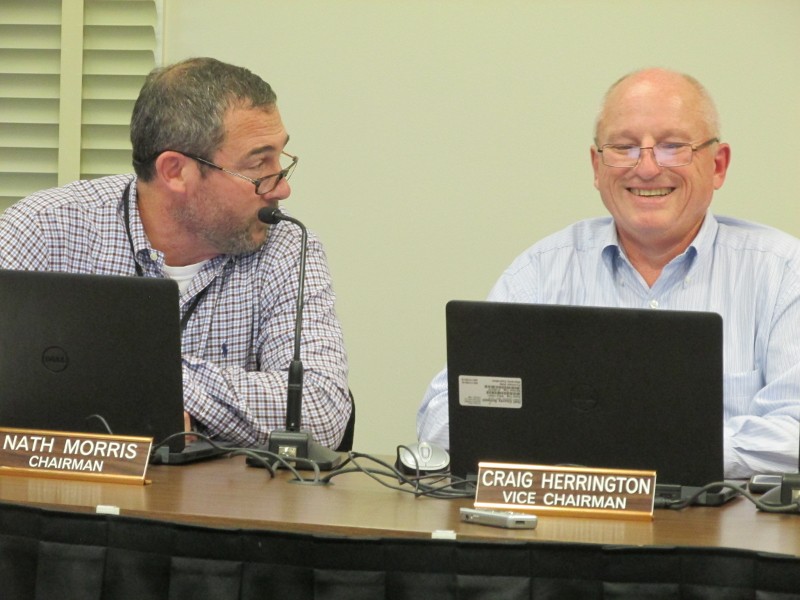 GAINESVILLE – As Craig Herrington enters his twentieth year on the Hall County Board of Education, he will do so as chairman.

Monday evening Post Four representative Nath Morris said he enjoyed his time as chairman but knew he needed to step down as meeting leader.  “I have been in this chair for nine years…the chairman has no more authority than any other member…and I’ve got a busy year ahead (personally) and we’ve (the board) got a busy year ahead, and I’m going to be doing a lot of traveling this year.”

“With this (ESPLOST) election coming up, and the bond referendum coming up, I think we need the presence there of a chair person,” Morris said regarding the ESPLOST VI vote and referendum to authorize the sale of general obligation bonds happening March 24th.

Morris continued, “I’m going to be missing some meetings…and I am going to recommend that Craig Herrington take over as chair.”

Morris’ nomination was approved unanimously.  Morris was then elected Vice-Chairman for the coming year.

As mentioned above, Hall County voters will have the opportunity to authorize a fifth extension of the one-cent sales tax dedicated to education.  In addition to ESPLOST VI the board of education is asking for the authority to issue $250-million of general obligation bonds.

Assistant Superintendent of Technology Aaron Turpin says a 13-minute video is available on the district’s website to help explain the planned use of the funds if voter authorized.  The district is also hosting ESPLOST informational meetings on the campus of each of its seven high schools before the March 24th vote.  The public is invited to attend.

Click here to view that video; scroll down and video is right of center. 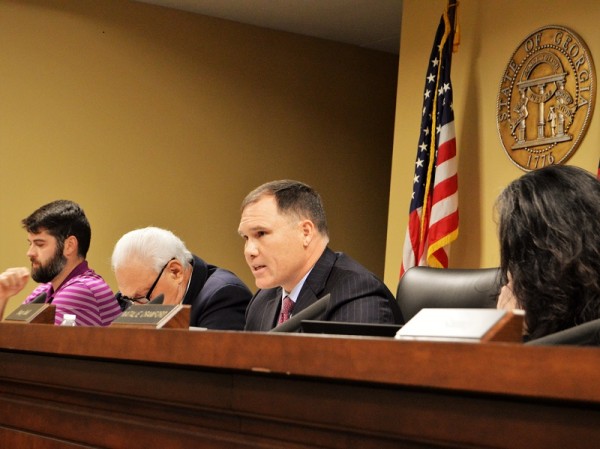 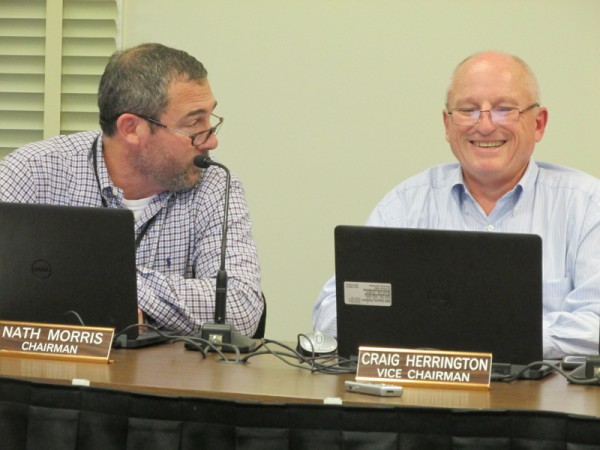 Hall County BOE elects new chairman
As Craig Herrington enters his twentieth year on the Hall County Board of Education, he will do so as Chairman.

Booker ends presidential bid after polling, money struggles
Democrat Cory Booker has dropped out of the presidential race after failing to qualify for the December primary debate
Local/State News 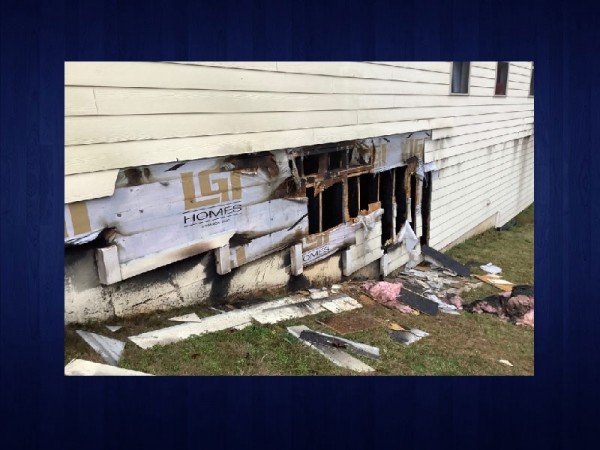 Gainesville resident, dog escape house fire with limited injury
A Gainseville resident and their dog made a narrow escape before they lost their home in what started out as a basement fire.
By Cindy Centofanti 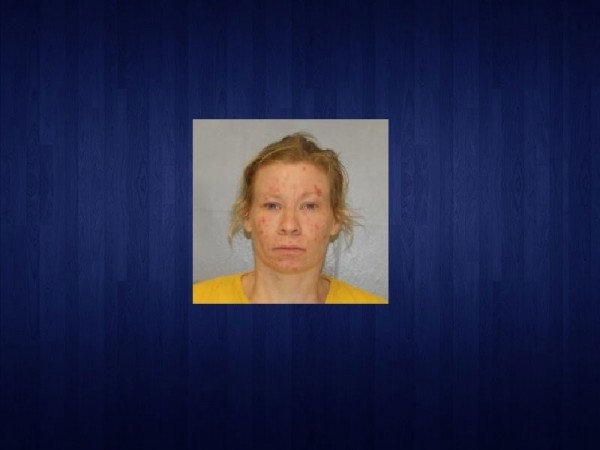 Gainesville woman charged with 29 counts of credit card fraud
A Gainesville woman remains lodged in the Hall County Jail for stealing a man's credit card and charging $1,500 in miscellaneous transactions to the account before authorities arrested her Thursday.
By Cindy Centofanti