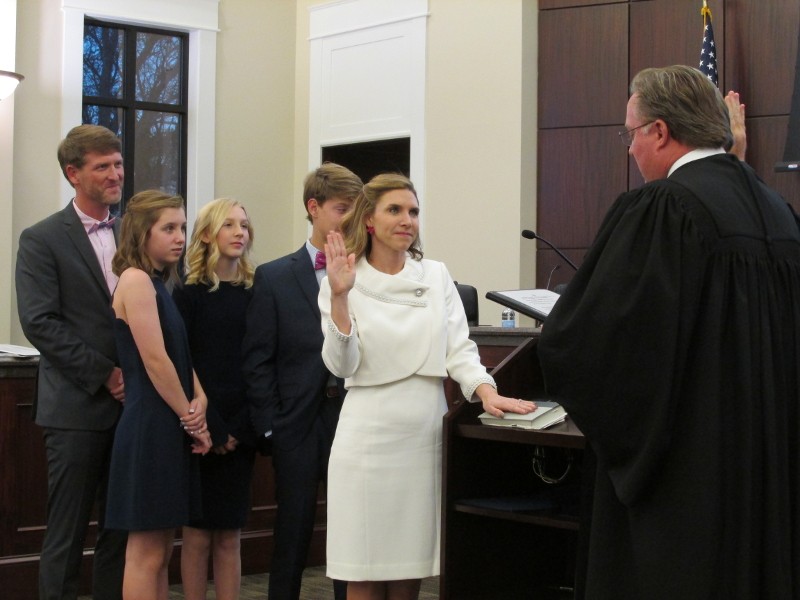 GAINESVILLE – The newest member of the Gainesville City Council has been sworn into office.

Juli Clay won by a comfortable margin during the citywide general election in November in a bid to capture the Ward 5 seat following Ruth Bruner’s decision not to seek re-election after serving for sixteen years.

Tuesday evening she was surrounded by her family as she raised her right hand and placed her left hand on her family Bible, repeating back to State Court Judge John Breakfield the words of her Oath of Office.

“I would like to thank the community for trusting me to serve as a city council member,” Clay said after taking her seat.  “I’m certainly honored and humbled by this position.”

“I would especially like to thank my family for the sacrifice they made during the campaign,” she told the audience.

“This is such a wonderful and a warm community that I think I lived that during the campaign.”

Clay said after the meeting that she hoped to hit the ground running.  “Affordable housing is something that is on the minds of a lot of citizens in Gainesville and something that we all take very seriously and we’re all looking at in terms of solutions.” 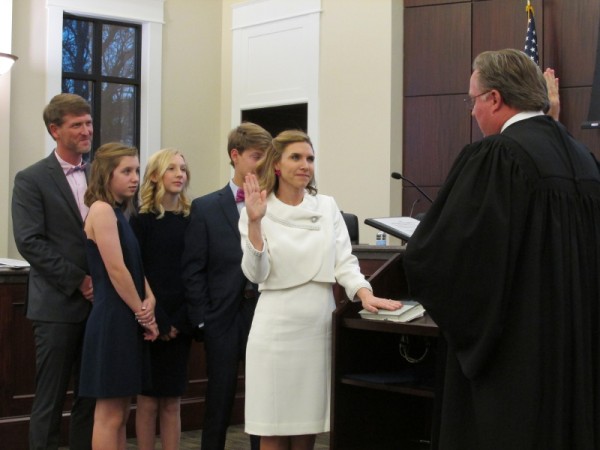 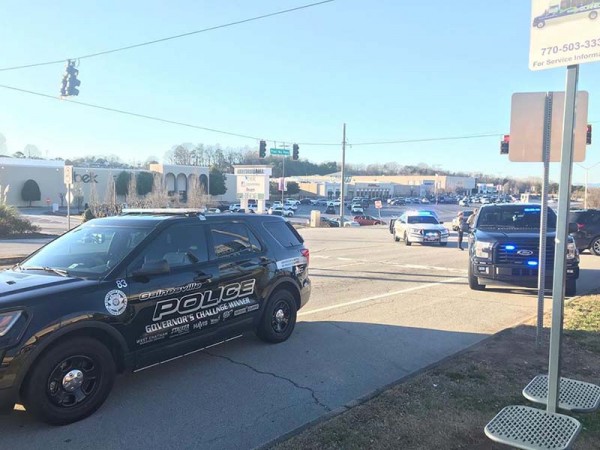 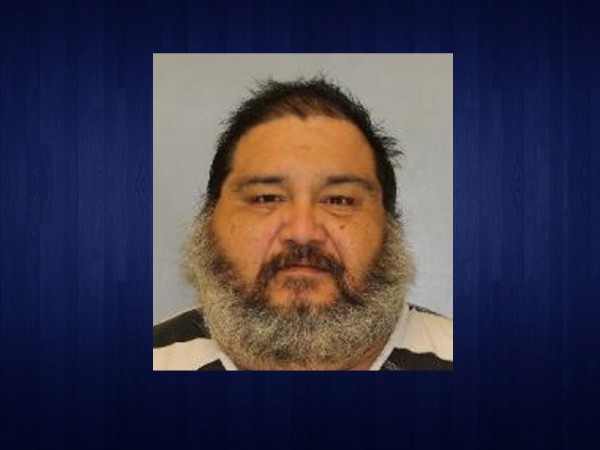 Detectives find dozens of pornographic images on Gainesville sex offender's phones
A registered sex offender is back in jail after Hall County Sheriff's Office investigators found 85 sexually explicit images of children on phones in his possession.
By B.J. Williams 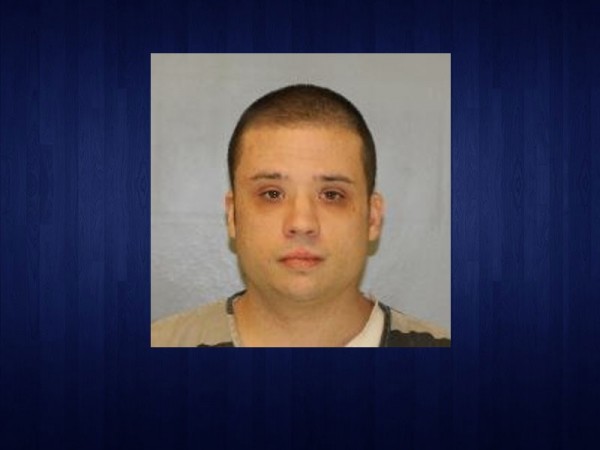