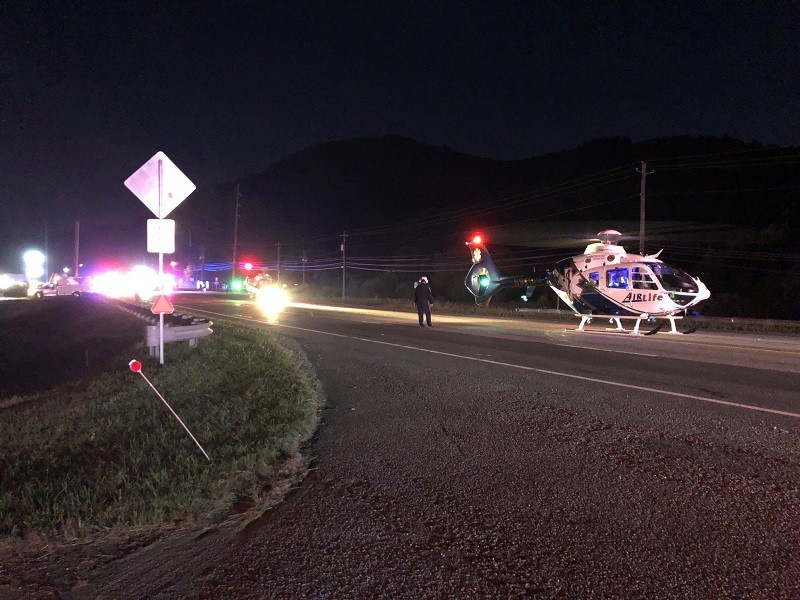 Two people suffered serious burns in Rabun Gap Wednesday night and the investigation into that incident is continuing.

“Rabun County EMS and Rabun County Fire Services responded Wednesday night at 8:12 p.m. to a sawmill in Rabun Gap for two patients that had been burned,” said Rabun County Assistant Fire Chief Justin Upchurch. “Initial reports were that the fire was caused by an open gas can and lit cigarette.”

The male and female involved suffered what Upchurch called “significant burns” in the incident.

Two medical helicopters were requested, and U.S. 441 was shut down from about John Beck Dockins Road to York House Road to provide a landing zone for the two helicopters.

The condition of the patients is unknown at this time, Upchurch said Friday morning.

“The incident is currently under investigation to determine the exact cause of the fire,” Upchurch said. 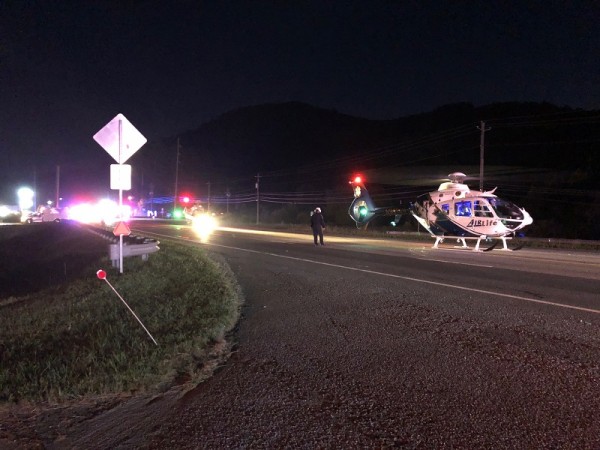 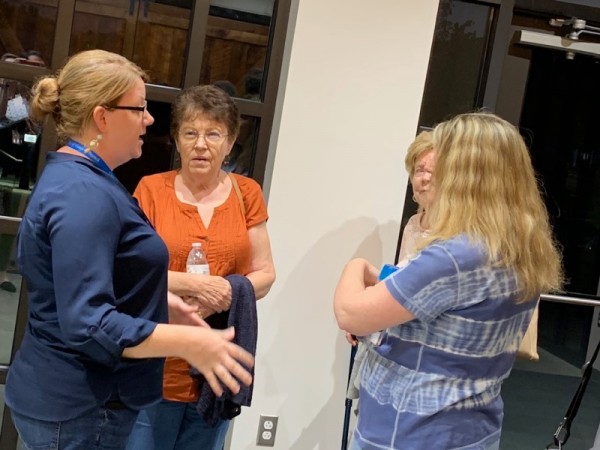 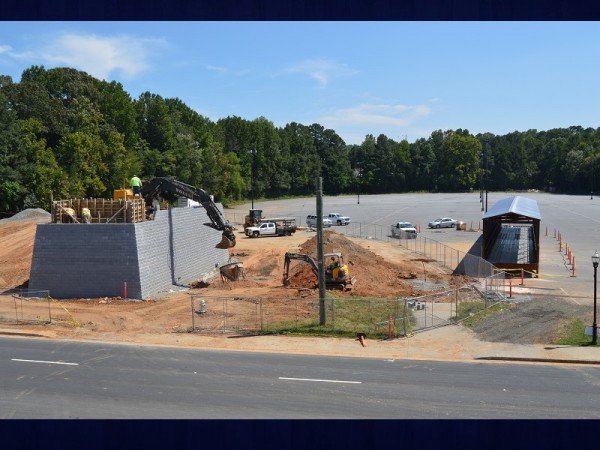 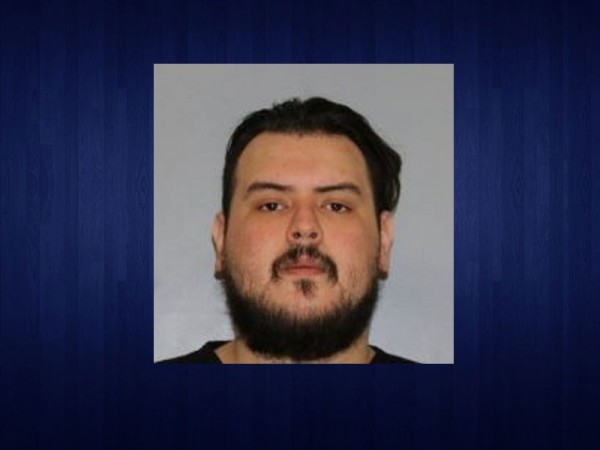