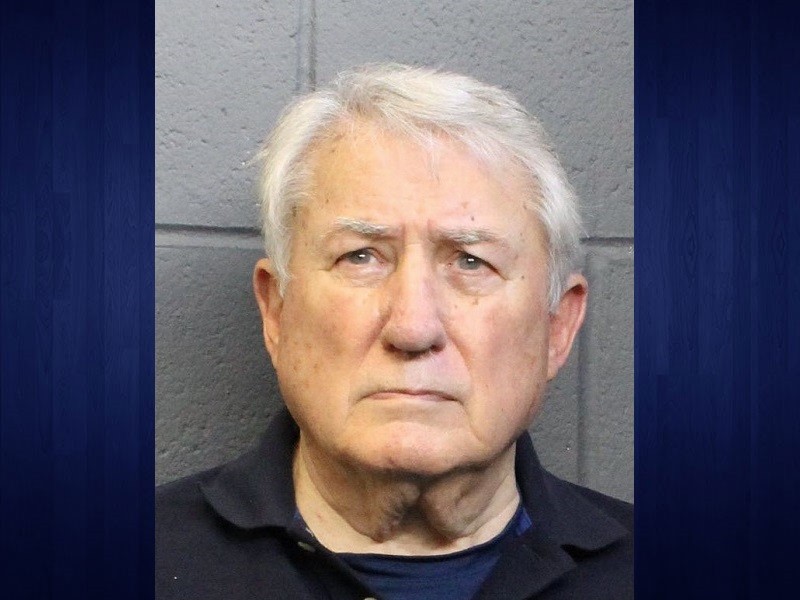 An elderly metro-Atlanta pastor who adopted 19 children during missionary work in the Philippines now faces charges of child molestation.

No other details about the allegations are available and the investigation continues.