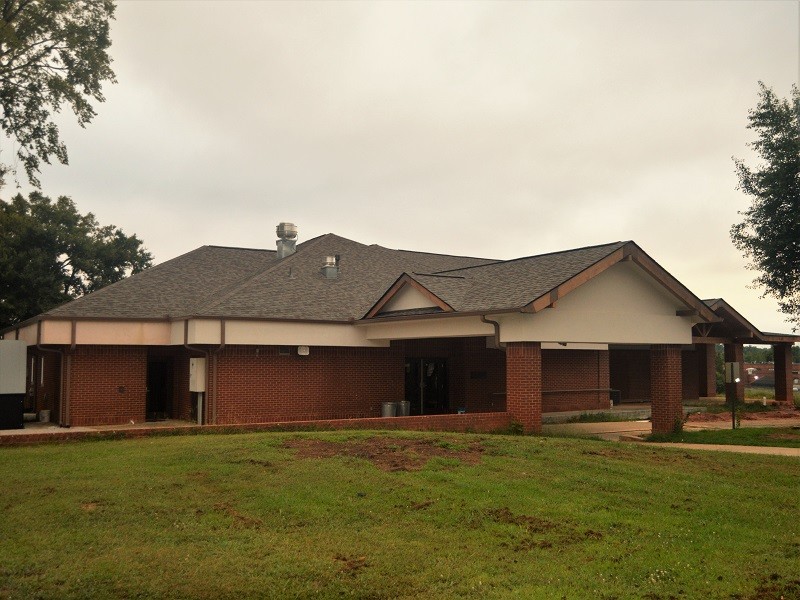 An official from the construction and engineering firm that was fired by the Banks County Commission Tuesday night claims wrongful termination.

“We were baffled by the commission’s decision,” BM&K Construction Inc. President Don Clerici said in a press release issued Thursday night. “We completed the project in accordance with the county’s plans and specifications, passed review by the architect, and addressed all items within our contract raised by the building inspector to allow for the county’s use of the facility.”

At Tuesday’s night meeting, the county commission entered closed session with County Attorney Randall Frost to discuss litigation. Upon returning to regular session, Commissioner Charles Turk made the motion to terminate the contract with BM&K Construction Inc., and all four commissioners present voted in favor.

In the press release, Clerici acknowledged that the project had presented some challenges but stated that BM&K had performed the corrective work to address the county’s concerns.

“We did our job, and the county wrongfully terminated the contract for events in the past that were corrected, with the exception of one item that was being addressed,” Clerici said.

BM&K filed a request for mediation with the American Arbitration Association on Thursday, Aug. 29, to mediate what it calls “the wrongful termination by Banks County Board of Commission.”

According to the BM&K release, “The mediation initiated by BM&K is the first step toward unwinding the wrongful action of the Banks County Board of Commission.” 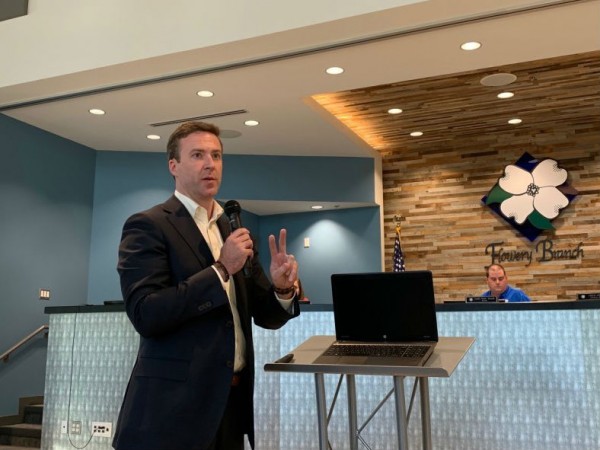 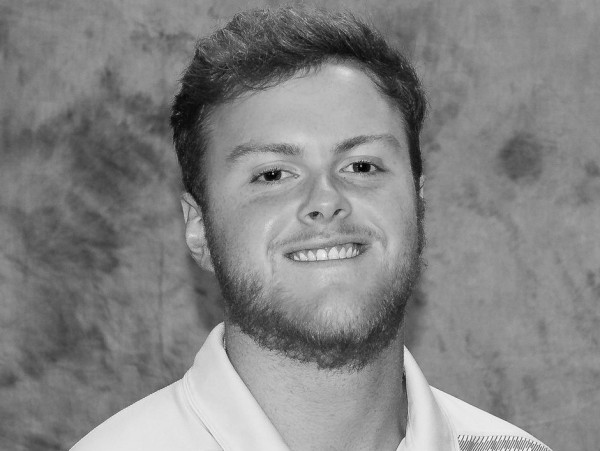 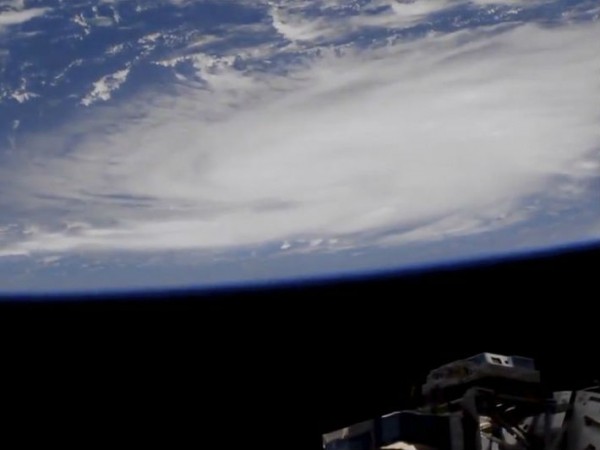 Farmers' loyalty to Trump tested over new corn-ethanol rules
Midwest farmers mostly supported Donald Trump in the 2016 election, but their patience is wearing thin over new rules that could cut demand for ethanol from corn.

Sen. Gillibrand says she's ending 2020 presidential bid
Democrat Kirsten Gillibrand is dropping out of the presidential race as a campaign that once looked to ride strong #MeToo credentials has been plagued by low polling and fundraising struggles
Politics 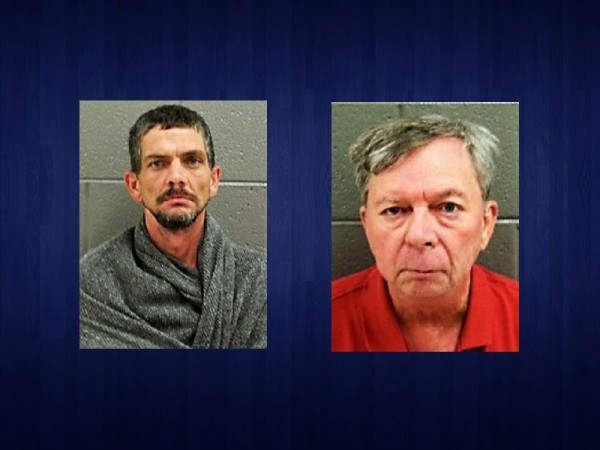 Two men charged in Gillsville shooting case, including victim
A dispute over a waterline apparently led to a shooting in Banks County on Aug. 16.
Updated
By Rob Moore 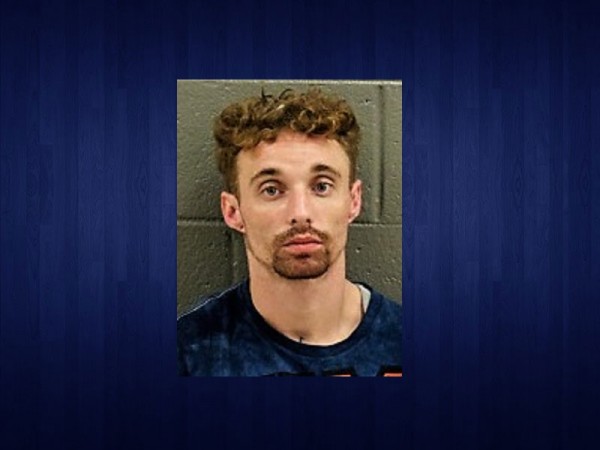 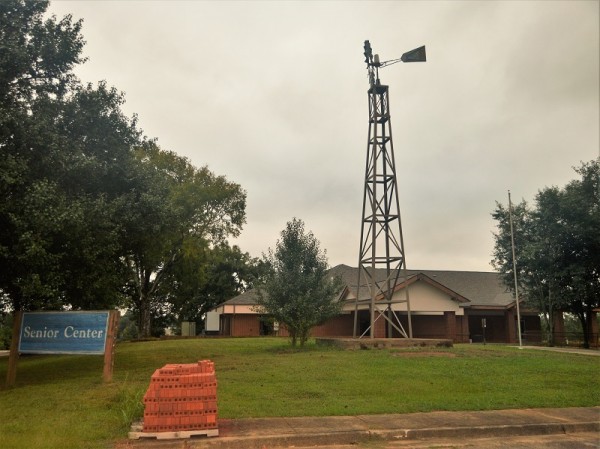 Banks County terminates senior center building contractor
The Banks County Commission is not pleased with the quality of work that has been performed at the county’s senior center and Tuesday night voted to fire the construction firm contracted for the work early last year.
By Rob Moore