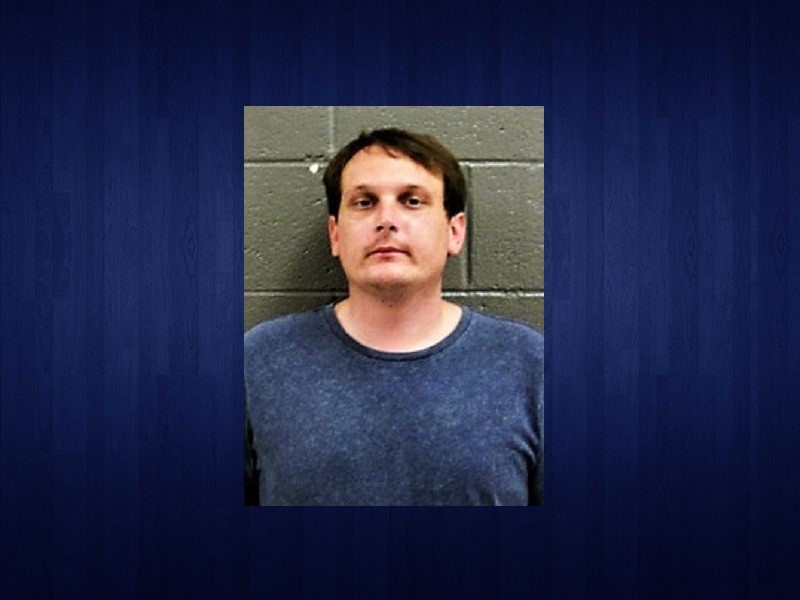 “On July 31, the offender, Kevin Scoggins, went to Banks County High School at 1488 Historic Homer Highway, Homer, and placed a yellow backpack in the parking lot,” said Sheriff’s Capt. Carissa McFaddin. “The placement of which was suspicious to the point that the school had to be evacuated and the Georgia Bureau of Investigation’s bomb technicians had to respond and identify the package, which was later found to be inert and no threat to the school.”

The school was evacuated for two to three hours.

“Registration was going on that day, but school was technically not in session,” McFaddin said. “All were pushed to the ninth-grade wing until all was clear.”

Kevin Christopher Scoggins, 32, of a Commerce address was arrested Aug. 5 and was released on Aug. 9. He is charged with disrupting a public school.