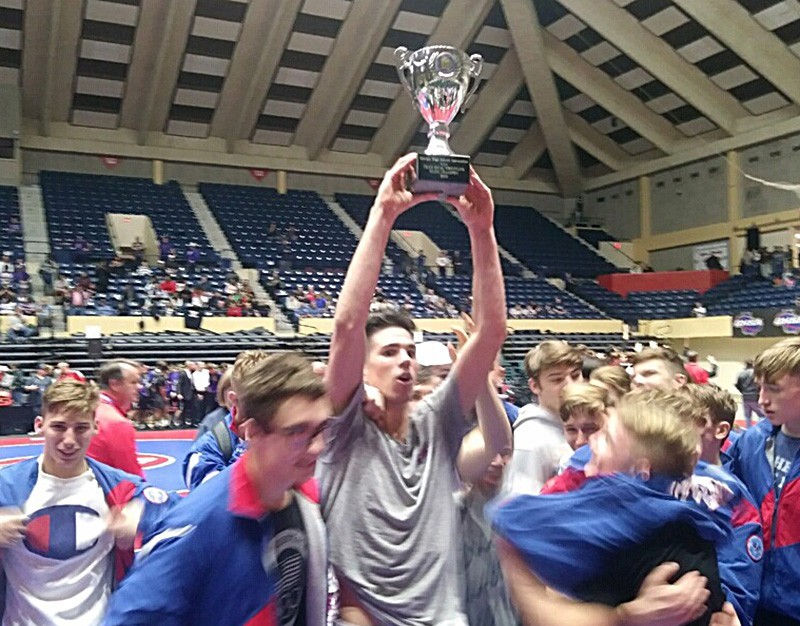 JEFFERSON — Doug Thurmond scoffs at even the mention of the word “legend.” But how else would you describe a coach that has presided over perhaps the greatest dynasty run in the history of the Georgia High School Association?

Thurmond, the long-time Jefferson wrestling coach, has guided the Dragons to 36 state titles in his 19 years running the powerhouse program. The Dragons have won every Duals state title spanning four classifications -- 18 straight and counting -- since its creation in 2002. They had won 18 consecutive Traditionals titles going back to the 2001 season until Sonoraville ended that streak in 2019.

But alas, even for the builders of dynasties, all things eventually come to an end. At the conclusion of the 2018-19 school year Thurmond officially retired from teaching and also stepped down as coach of the Dragons.

There was little fanfare made about it at the time. True to form for Thurmond, that was just the way he liked it.

“Really, I had been thinking about this for the last couple of years,” Thurmond said this week in a phone interview. “I hit 30 years as a teacher (back in 2017) but I still had one more son in the program so I talked to him about it. I wanted to coach him like my other three sons so I stayed on.

“But after this season I really just felt it was time, you know. I didn’t want a big fuss made or anything. We have tremendous coaches here and it was time for one of them to start their record and have their turn. That made this easier because I know (the program) will be in good hands.”

Jefferson officially hired former Dragons’ wrestler Kyle Baird to take over. Baird had been a head coach in North Carolina before joining Thurmond’s staff in recent years. Baird was a four-time state champion for the Dragons during his prep years.

However, Thurmond will not completely ride away into the sunset. He was hired back into the Jefferson system as a half-time teacher on July 1 and will take on an advisory role as the Director of Wrestling.

“My job is just to help with whatever is needed. But I’m not going to be involved in all the day-to-day coaching unless they need some help here and there,” he said. “The coaches that are here know what they are doing. I can still be around the sport and the program but I’m not going to be a nuisance or anything.”

As for past highlights for Thurmond, a Jefferson grad, there were “just too many to name specifically” and “not fair to all those I may leave out,” he said. He coached at Johnson from 1987 to 1995 before joining the Dragons' staff as an assistant in 1995. He assumed the head coaching position from former Jefferson coaching legend Jack Keen, who led Jefferson to four state championships.

But the 2019 season, his final one, certainly provided one to remember.

The Dragons’ Duals streak was in serious jeopardy of falling as North Hall, which was favored and had beaten Jefferson in a previous dual match, looked in control with five matches left. But the Dragons won four of the final five matches to escape with a nail-biting 30-29 victory to capture the Class 3A Duals state title, which would be Thurmond’s last as coach. The Traditionals title streak eventually came to an end at the hands of Sonoraville a month later.

“I have to admit, (the 2019 Duals title) probably ranks right up there, just because I knew that was going to be my last Duals (match) as a coach,” he said. “The first one was nice because no one gave us a chance that year (2001). We came in like eighth or something and McIntosh County Academy and Bremen were big favorites. But our guys found a way.

“But really, everything in between those two were highlights to me. I tried to treat each wrestler and each team special. I always got emotional with kids that won a state title. You think about all the hard work that person went through for the years leading up to that moment. I just feel privileged to have been a part of so many moments like that. I wouldn’t trade that for anything and it’s impossible to pick one over another.”

And when pressed about owning a championship record that will be hard to match no matter how long they keep records, again, Thurmond deflected the praise to others. He began by saying they had 93 individual state champions and 62 state runners-up during his tenure.

“There is a lot that goes into winning that many titles,” he said. “I was surrounded by great coaches and wrestlers. As a coach I was real lucky to have had all of that available to me.

“But in all honesty, I haven’t won anything. But our team has won a lot.”

Wrestling: Thurmond hands off state's biggest dynasty after 19 seasons
Doug Thurmond scoffs at even the mention of the word “legend.” But how else would you describe a coach that has presided over perhaps the greatest dynasty run in the history of the Georgia High School Association? 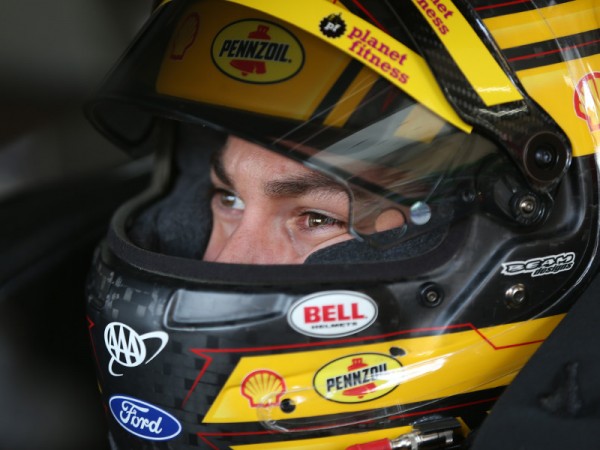 Joey Logano applauds use of traction compound at Michigan
Given that Joey Logano is a three-time winner at Michigan International Speedway — not to mention the winner of the June 2019 race at the 2.0-mile track... 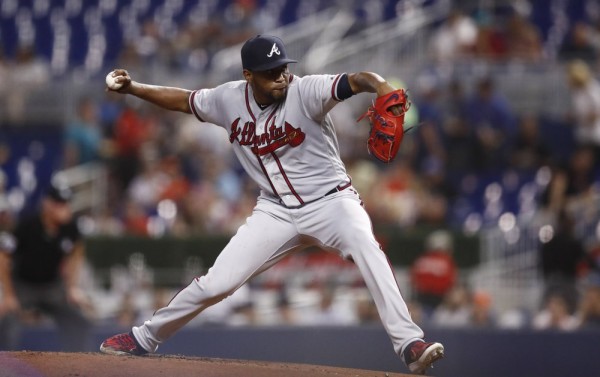 Acuna, Teheran leads Braves past Marlins
Ronald Acuña Jr. hit a pair of two-run homers, and Julio Teheran extended his scoreless streak against Miami this season to 24 innings before allowing a run in the seventh to help the Atlanta Braves win 8-4 Friday...
Sports 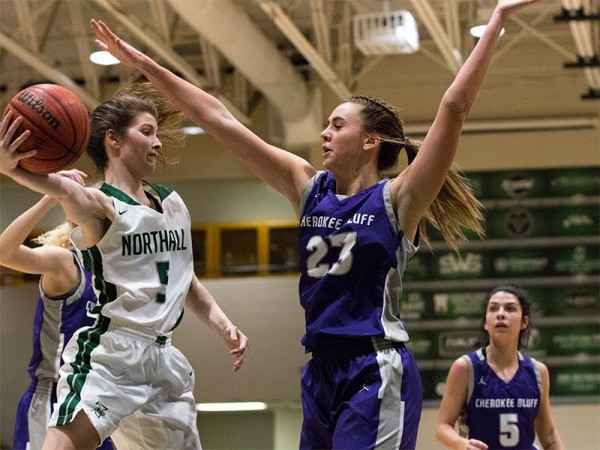 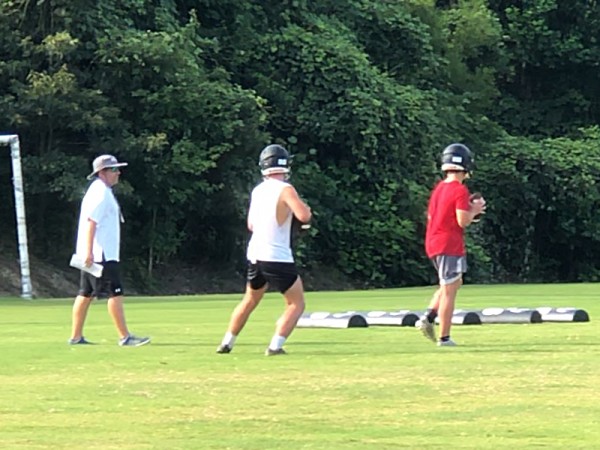 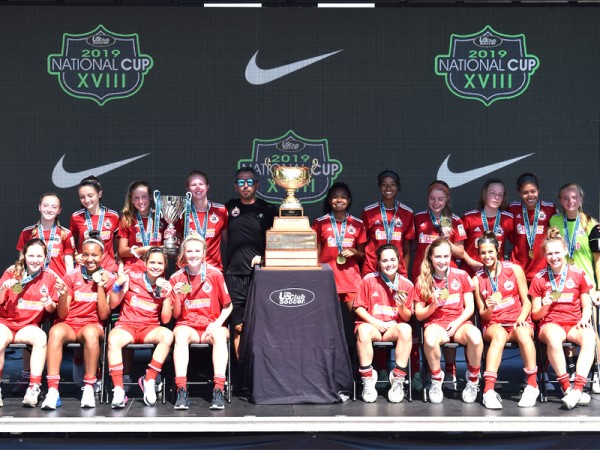 Wrestling: Lindsey hopes latest hire will put GHS program on the map
The state of the Gainesville wrestling program has been on the mind of Red Elephants’ Athletic Director Adam Lindsey almost from the moment he took over the position not even two years ago...
By Jeff Hart 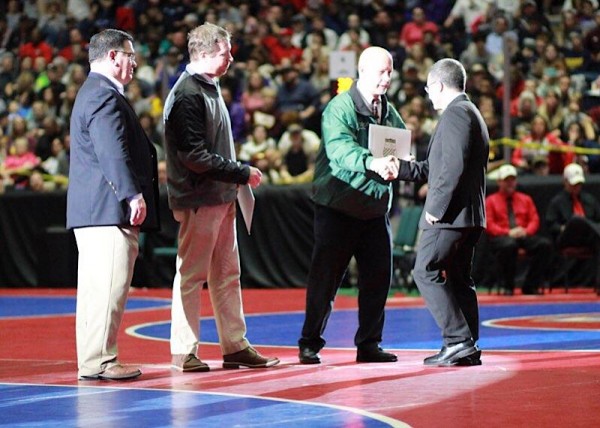 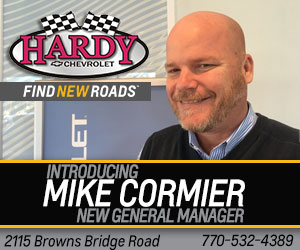 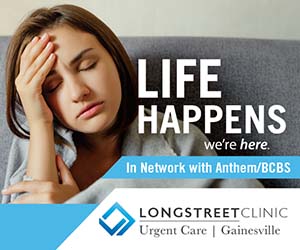 Wrestling: Commerce pins down 6th straight Class A crown; Jefferson, Buford streaks come to an end
Commerce was the only northeast Georgia area team to repeat as Traditional wrestling champions on Saturday holding off Darlington to win the Class A title for a sixth consecutive season...
By AccessWDUN Staff 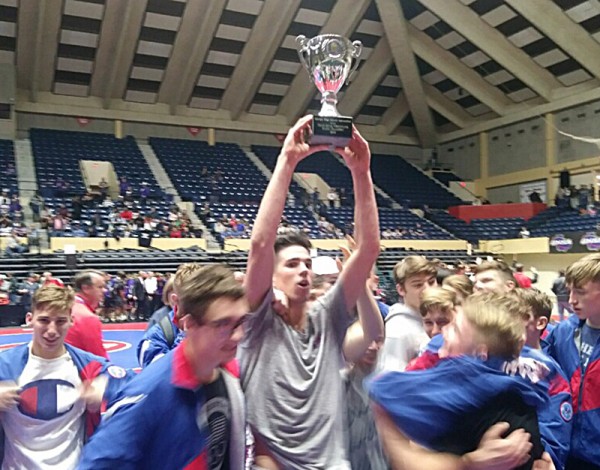