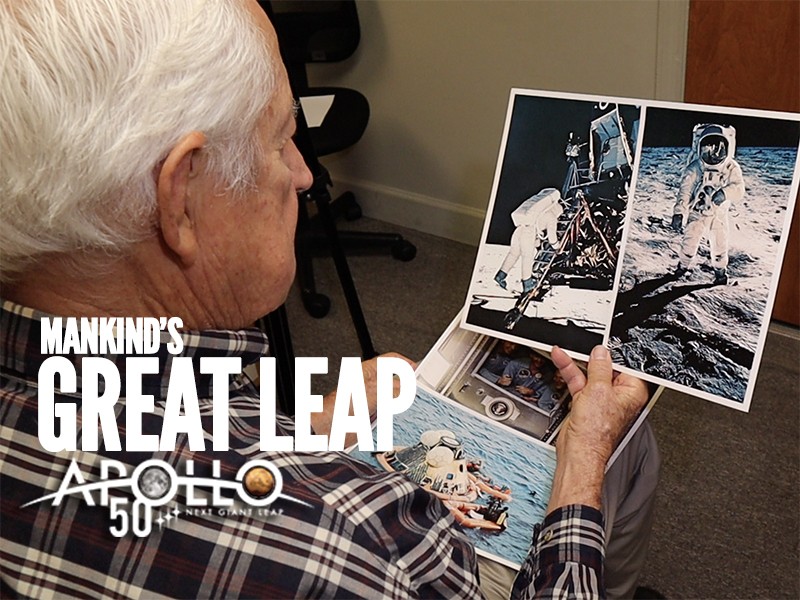 Apollo 11 at 50: Celebrating first steps on another world

AccessWDUN is celebrating the 50th anniversary of Apollo 11, the mission that put the first men on the moon. Click the links at left to see more of our coverage.

Julian Garrett knew what was at stake while working on the missions that would send men to the moon while he was worked at Cape Canaveral. Apollo 11 was no different.

“The mission itself was so complicated,” said, Garrett, who worked on the Apollo missions and now lives in Clarkesville. “So many things had to come together and be perfect in order to succeed and it was. The first thing you worry about is the launch. That’s the most dangerous part, and I guess the most nail-biting point when it was time to land and they missed the first landing spot and (astronaut Neil Armstrong) had to find another one.”

Garrett said screens in the communication center showed the space craft running out of fuel.

“We know if it goes out, he’s going to fall like a rock. In the last three seconds, I think, he set it down.”

Garrett worked as a communications coordinator for RCA Service Company at Cape Canaveral from 1963 to 1974. He said technology has changed a lot since then.

“The technology today, I think probably 90 percent of it stemmed from what was envisioned or created during that time as far as materialization,” he said. “I mean, it was just a stage above vacuum tubes. It had discrete transistors, we didn’t have integrated circuits with millions of components on them and now I can’t think of anything that would have less computing power than the Apollo mission did.”

Garrett and his wife, Judith, have been married for 56 and a half years, and were married while Garrett was working on the space missions. Judith Garrett said she, too, remembers where she was when the mission reached the moon.

“I remember I was with my mother going up (Highway) A-1-A in the car and they said, ‘They have landed!’ And I said oh my goodness and even though it was daylight, you know how you can see the shape of the moon? As I looked up there and I said, ‘I cannot believe it, that there are actually people on the moon! We’re there!’ That was exciting.”

She said it was incredible to later watch the broadcast replays.

“You sit there, with the black-and-white television and you’re watching and you think, ‘Oh my goodness,’ and they’re hopping here and they hop around and they put out the flag and well, I was just wishing I could have seen it in color.”

Julian Garrett said he still sees the success from Apollo 11 on a bright night.

“Of course you think about it on the anniversary, but normally if I see a full moon, it will invariably come to my mind that people walked on that thing, not once but several times. I played a minor part, I think it would have succeeded without me, but I still feel like I played a part,” he said.  “I still look at the moon and think there is a part of the space craft there. Wonder if it’ll ever be discovered by some future generation and really if they’ll know what it was. But every time I look at it I think of it.”

Following Apollo 11, five other Apollo missions successfully made it to the moon. Garrett said he wasn’t sure about future missions to Mars or other planets, but he did wonder if we would return to the moon.

“Even by today’s standards I don’t know if they could do it as flawlessly and it may have been just pure luck.”

Deputy coroner identifies Habersham man found dead in vehicle
Albert Richard McFall, 65, of Clarkesville is the man who was found dead off Ben Jones Road north of Clarkesville over the weekend, according to Habersham County Deputy Coroner Kenneth Franklin.
By Rob Moore 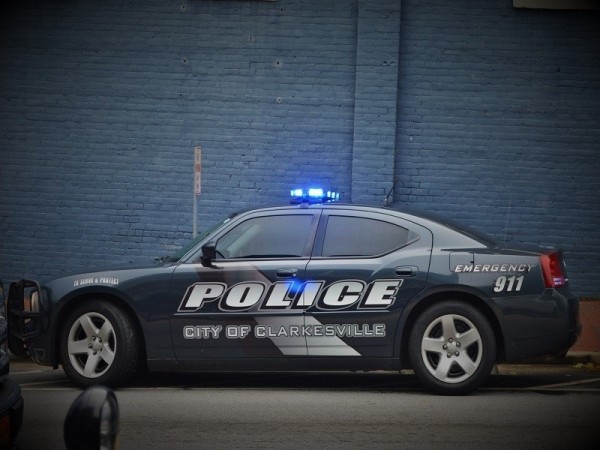 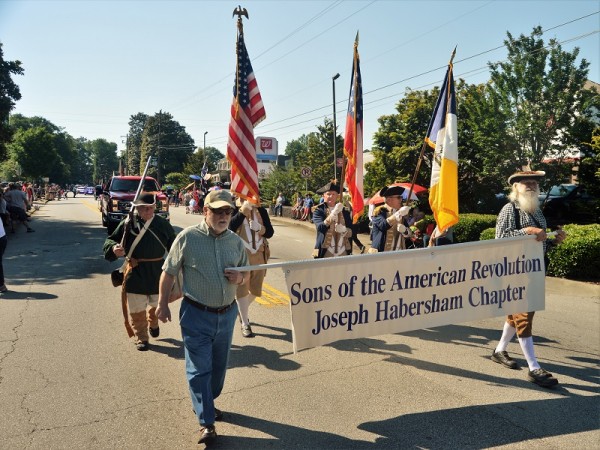 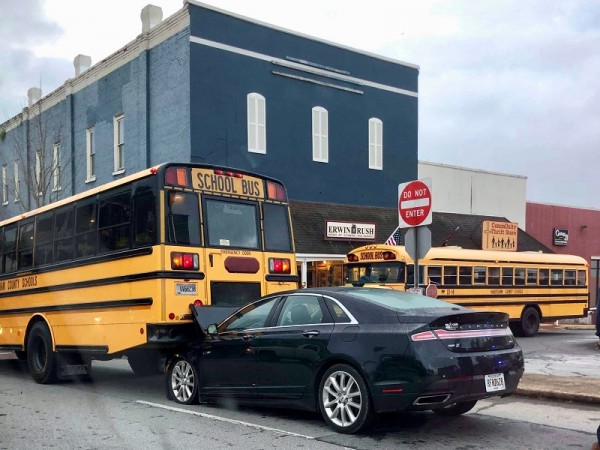