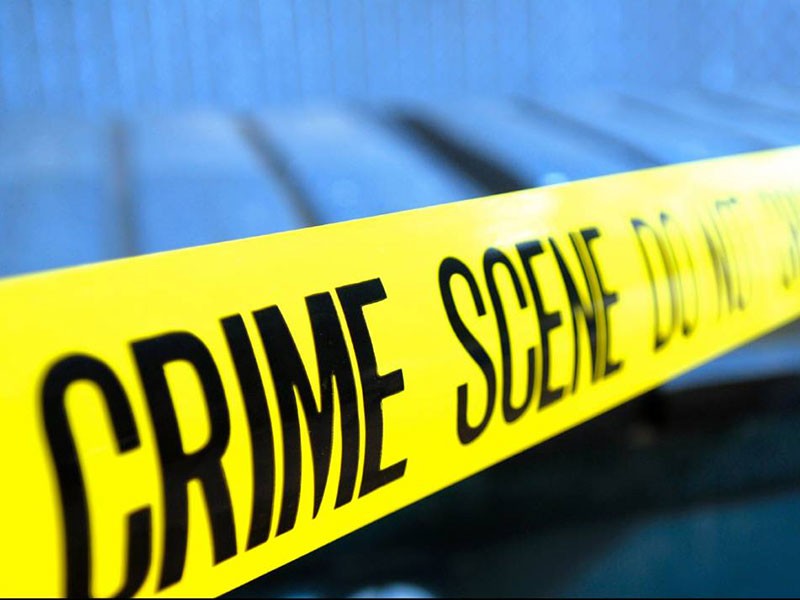 Andrews said no further details regarding the case will be released until the autopsy is complete. 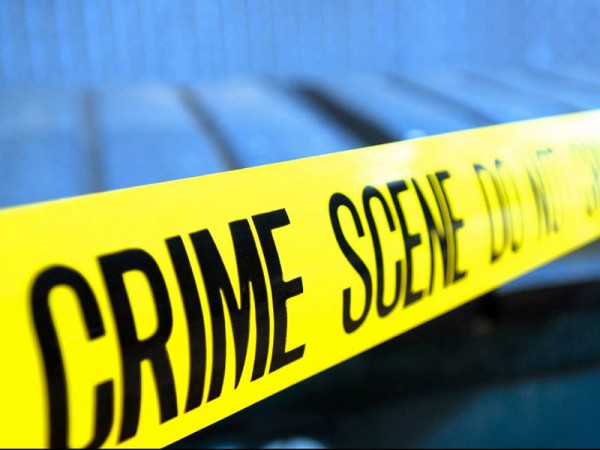 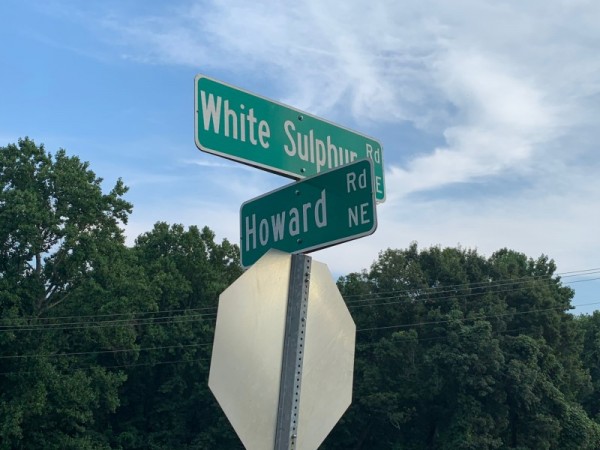 Plan to change name of Howard Road moves forward
If Gainesville City Council approves a requested name change in August, then there will be no more Howard Road in the city.

2020: Democratic field for Georgia's US Senate seat grows
The young Democratic mayor of an Atlanta-area city known for embracing progressive and immigrant-friendly policies has announced a run for U.S. Senate
Local/State News 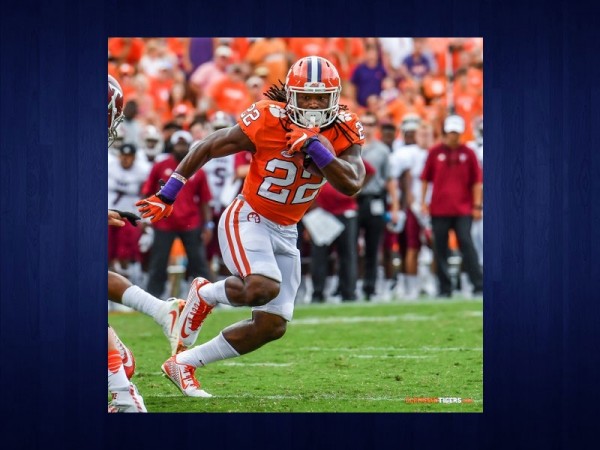 Elbert County drowning claims former Clemson player
A former standout athlete lost his life in a drowning near the swimming area of Richard B. Russell Park in Elbert County Friday.
By Rob Moore 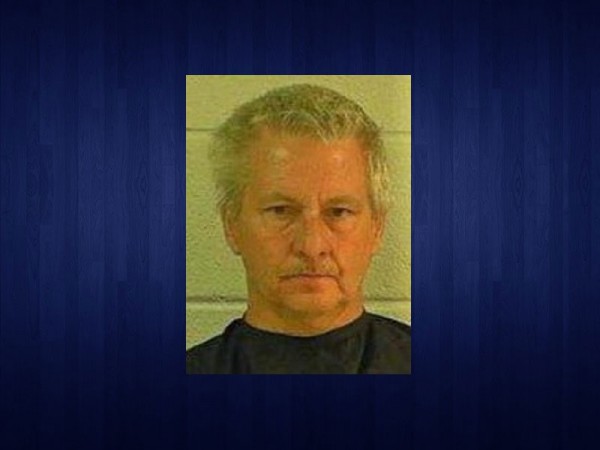 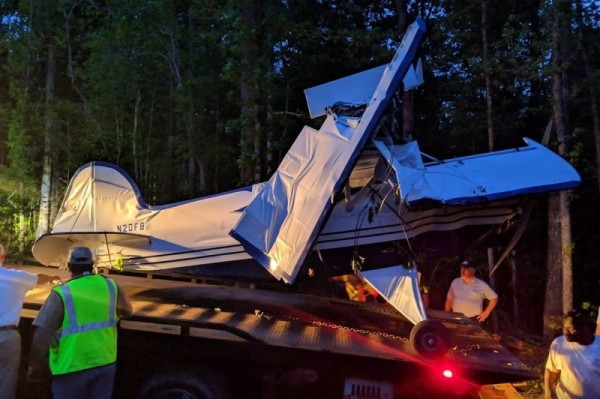 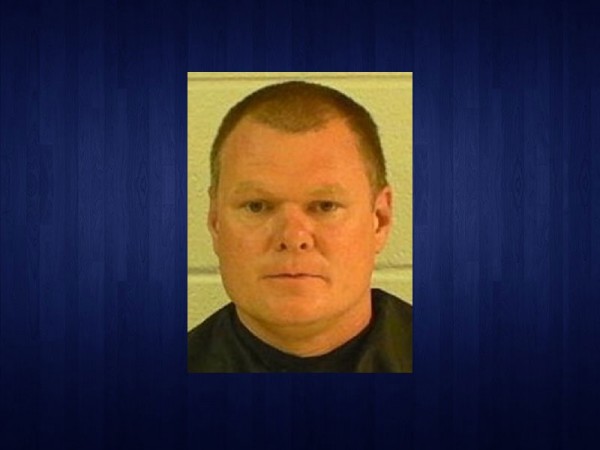