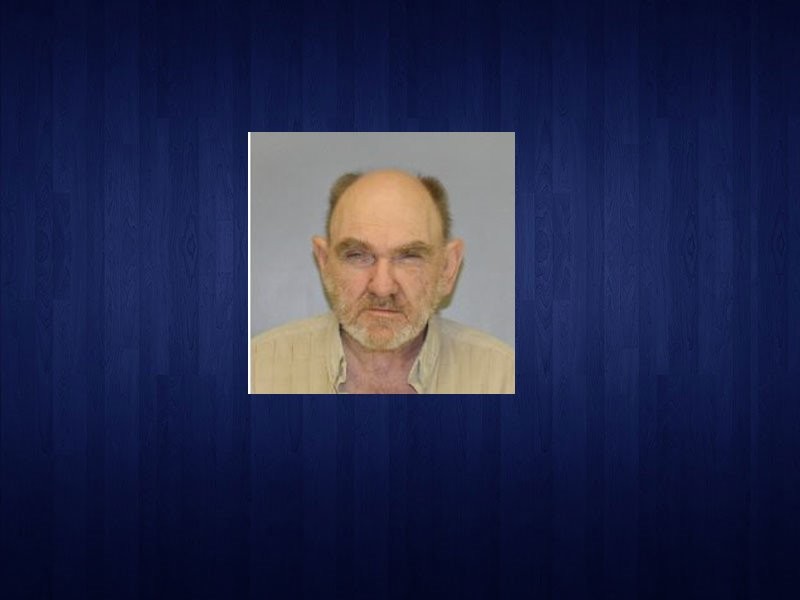 Investigators said Friday Nathren Armour, Murrayville was first arrested on April, 3,  when a lewd photograph of a minor was found on his computer.

They say a further search of his computer has turned up approximately 100 more such images.

Armour was rearrested Thursday and bond has not been set in the case.
Investigators credit a cyber tip to the National Center for Missing and Exploited Children.
© Copyright 2020 AccessWDUN.com
All rights reserved. This material may not be published, broadcast, rewritten, or redistributed without permission. 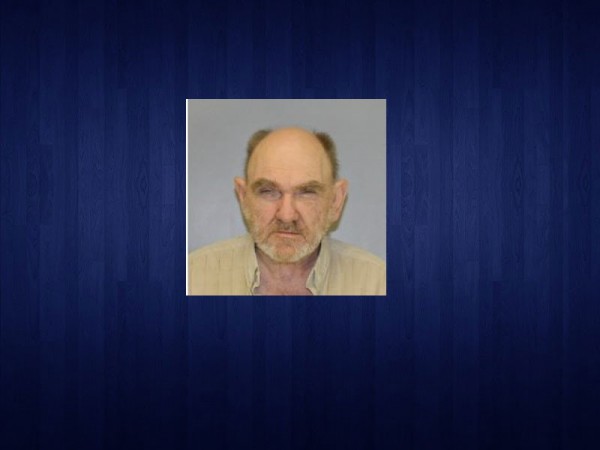 1 killed, 3 injured by fallen tree on Georgia interstate
Authorities say one person died and three others suffered injuries after a tree fell onto an interstate highway near the Georgia coast
Local/State News 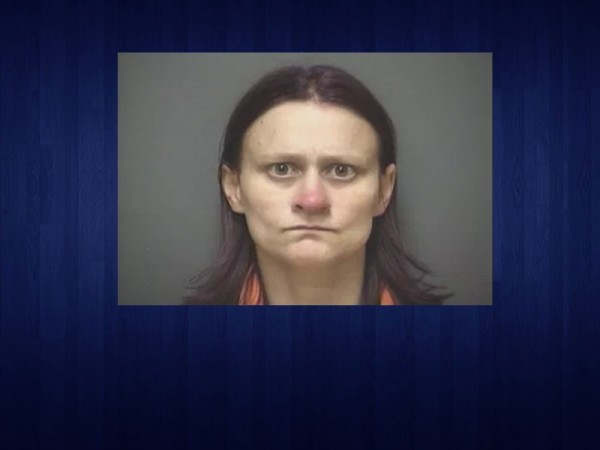 Hall County woman pleads not guilty after dead baby found in freezer
A woman has pleaded not guilty to charges related to the death of her 6-month-old son, whose body was found last summer in an Alabama motel room freezer
By The Associated Press

UPDATE: Some Hall County roads remain closed due to flooding
Lumpkin, White and Forsyth County also report some road closures because of flooding
By Scott Kimbler