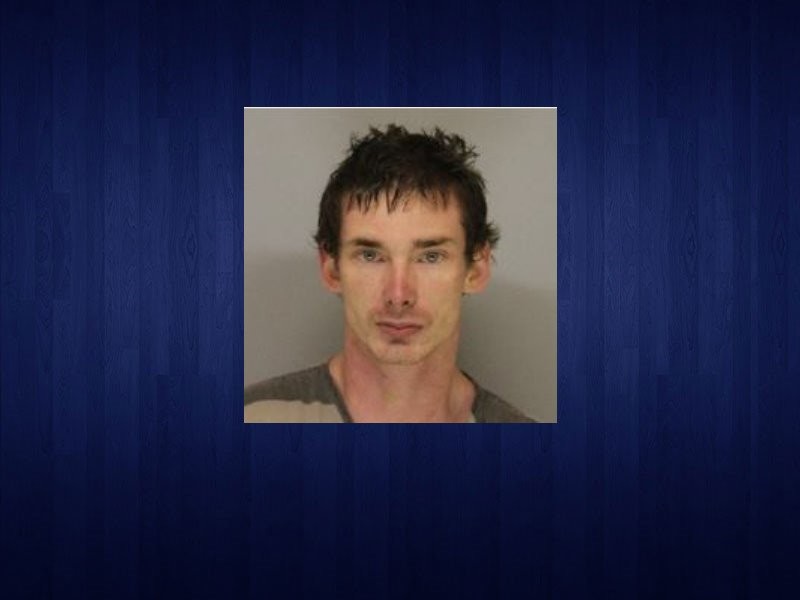 A North Hall County man is in the county jail without bond after sheriff's officials say he had child pornography on his cell phone.

Justin Lee Myers, 22, was arrested Friday and is facing a count each of possession of child pornography and child exploitation.

Hall County Sheriff's Lt. Scott Ware said their agency was called in by officers at the probation office on Aviation Boulevard.

"The probation officers actually facilitated the investigation and they found him in possession of pornography on his cellular telephone," said Ware.

Investigators took the phone, Ware said. "It will be analyzed and depending on the results the phone analysis, there could be more pending charges."

Myers was arrested without incident.