Several northeast Georgia regions already are proving that it is going to be a dogfight for playoff spots the entire way as region play is heating up.

In Region 8-2A, Banks County and Elbert County are undefeated in region play, both sitting with 4-0 marks heading into some key doubleheaders on Friday. In Rgion 7-3A, Fannin County is just 1-0 but North Hall and Cherokee Bluff both are 3-1 while Greater Atlanta Christian and Dawson County are 2-2. Every team but East Hall is in action Wednesday as they continue three-games series' around the area.

Region 8-3A also is showing its toughness as Morgan County is 4-0 and Jefferson is 3-0 in the early going. Jackson County is 2-2 while East Jackson is 1-3.

In Region 8-A, Prince Avenue is 1-0 while Riverside Military Academy is 1-1 and Towns County is 0-1 so far, with the latter two teams meeting Wednesday in Gainesville. Lakeview Academy gets its region schedule under way on Wednesday traveling to Tallulah Falls.

Region 7-4A gets going on Wednesday as well with Flowery Branch traveling to Marist in a battle of top five teams. West Hall play host White County and Denmark heads to Blessed Trinity. Chestatee does not begin region play until next week.

Region 8-5A opens Wednesday with defending state champion Loganville visiting state runner-up Buford at Geroald McQuaig Field. Region 8-6A does not get started until next week

(See the week's schedule below.) 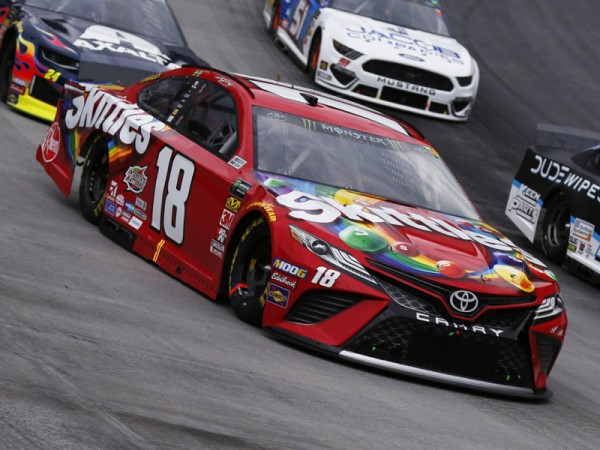