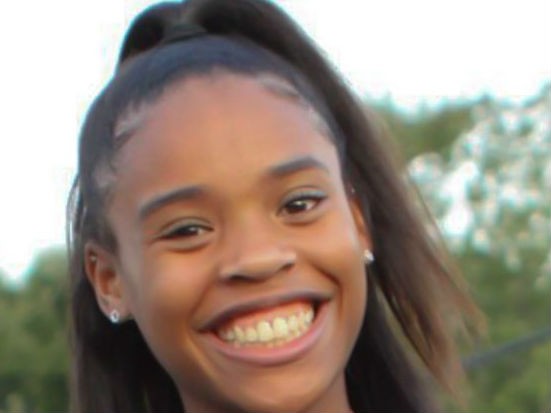 Gainesville High School senior Taylor Sturdivant has been named a Semifinalist for the 2020 class of the Coca-Cola Scholars Program.  Sturdivant now advances to the next round of the selection process to become a Coca-Cola Scholar and receive a $20,000 college scholarship.

She is the daughter of Chere Rucker of Gainesville. Nearly 2,000 high school seniors were selected as semifinalists from over 93,000 applications from across the country based on their academic excellence, leadership, and service demonstrated in school and community activities.

“We are immensely proud of Taylor for her selection as a Coca-Cola Scholarship semi-finalist. Taylor has served as a member and leader in Student Council, Interact Club, and Beta Club,” said GHS Principal Jamie Green. “In addition to her servant leadership, Taylor is an exemplary student-athlete having earned Varsity letters in Track and Field and Cheerleading, all while balancing a rigorous academic load including 13 AP courses and multiple Dual Enrollment classes at Lanier Tech and the University of North Georgia. She serves as a role model for all students demonstrating that commitment, ambition, and character can propel one to great heights.”

“It is a humbling reality. I try to work hard in everything, and I am very thankful for this opportunity of being a semifinalist,” said Sturdivant. “I am really excited about the next step.”

Semifinalists must now complete the second phase of the application process, which includes essays, recommendations, and transcripts. An independent selection committee will review the applications and select 250 regional finalists by the end of January to participate in online or in-person interviews. 150 Coca-Cola Scholars will be named in March and will visit Atlanta in April for a celebratory banquet and Leadership Development Institute facilitated by program alumni.

With its 31st class of Coca-Cola Scholars, the Foundation has provided more than $69 million in scholarships to over 6,150 program alumni who together have become a powerful force for positive change.