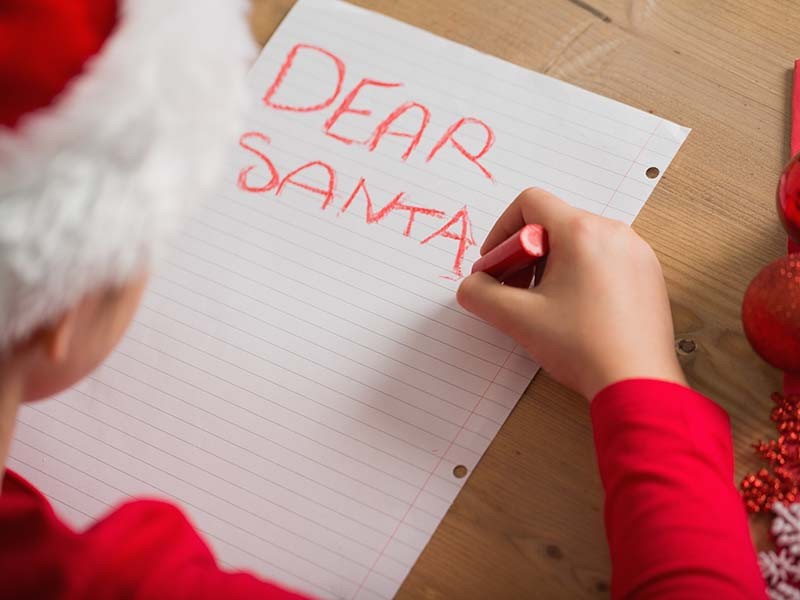 I do love Christmas music. I enjoy the religious songs, the Santa songs, the snow and falling in love songs. The last two types really fall under the heading of “Winter songs,” but Christmas is the only time we ever play them. Thanks to Currier and Ives and all those Hallmark movies, snow makes us think of Christmas. I once worked with a disc jockey who continued to play several of the Winter songs after Christmas. The Program Director wasn’t very happy. I guess that’s why they say nothing takes longer to get here or is quicker in ending than Christmas.

There have certainly been some great Christmas songs over the centuries. We all have our favorites, and, as I realized after a Facebook post asking about the ones you could live without, many of us have a greatest hit list of a different type.

Looking at the comments made me question certain tunes that I have listened to and sung along with over the years. This questioning lies mostly with the fluffier songs of the season. I am a lyric guy. I like a good line, and the whole song must make sense even when it’s about nonsense. In reviewing these tunes, I didn’t question so much the fact they many of them aren’t very deep. That’s okay; they aren’t meant to be.  But I got to thinking about what happens next in the story.

Let’s start with “I Saw Mommy Kissing Santa Claus.” You know, underneath the mistletoe last night? What was the next chapter in this story?

Likely, there was a letter from the young narrator to Santa that went something like this:

Thanks for the gifts, even though I didn’t get the new bike I requested.

I am writing to report that I finally spotted you on Christmas Eve! I’ve been trying for many years and finally succeeded. It seems mommy saw you too but a little more intimately than I would have imagined.

Does Mrs. Claus know about this? Likely not. And it seems you may be having other such meetings like this at other houses with other kids’ mothers.

If you would like for Mrs. Claus to remain in the dark, there had better be a bike under the tree next year.

Now, that’s me being nice because it could have come out another way as suggested by the Brad Paisley song “Santa Looked A Lot Like Daddy.” It’s a rather comedic take on the “I Saw Mommy Kissing Santa Claus” concept. It’s one that might result in the following missive to the jolly old elf.

Thanks for the gifts this year. You always know how to come through and it seems in more ways than one.

I was able to stay up and sneak a peak at you this year! Best gift ever, until what happened next. Seems my mom was waiting up for you, too, and she was very happy to see you as I’m sure you remember.

I mentioned this to my buddy Timmy. He said he saw you kissing his mom, too, and that you look a lot like his dad. That’s when I realized you do look a lot like Timmy’s dad. When I told my dad about this, he turned a bright shade of Christmas red. I thought it very unusual, as that only happens after he has had a couple of cups of eggnog and then it’s only his nose that glows.

I know you usually only deliver gifts once a year, but could you break that rule and send my mom the name of a really good lawyer?

Dad already has one. You might want to get one, too. Better make sure he believes in you or Mrs. C. will likely get the workshop if this goes south.

Let’s next consider “All I Want for Christmas is my Two Front Teeth.” I get the joke in this one so don’t think I’m a stick in the mud.  The child loses his front teeth just before Christmas and is having a tough time talking. So, he asks Santa for some new ones. Funny, because that’s not where they come from. We know from the commercial on television that implants are the way to go.  But let’s read the next chapter in this Santa saga.

Do you read these letters? I understand that you get so many that you probably have Mrs. Claus or some elves help. But you could folks at least take notes?

Don’t get me wrong, the gifts you brought were nice, even though none of them were on my list. If the list were long, I would understand this. I know you don’t bring everything we ask for, but Jiminy Christmas I only had one request: two front teeth!

Instead you bring me a football when you know I don’t like sports. Then you put an apple in my stocking! Have you ever tried to eat an apple without your front teeth? Mommy says they’ll grow in on their own. By that time the apple will be rotten.

If you didn’t like the way I acted this year, you should have left me some coal. At least we could have used it on the barbeque.  Giving me something that will be rotten by the time I can eat it is just cruel.

Please try to be more attentive next year or there will be a BIG fire in the fireplace at midnight!

Billy (you know the one who can’t the apple because he hasn’t got any front teeth because you forgot!)

One thing I will say about these songs is that they give us a better insight into why Santa is described as a jolly old elf. It’s because he’s flying around the world kissing everybody’s mom and playing practical jokes on little children!