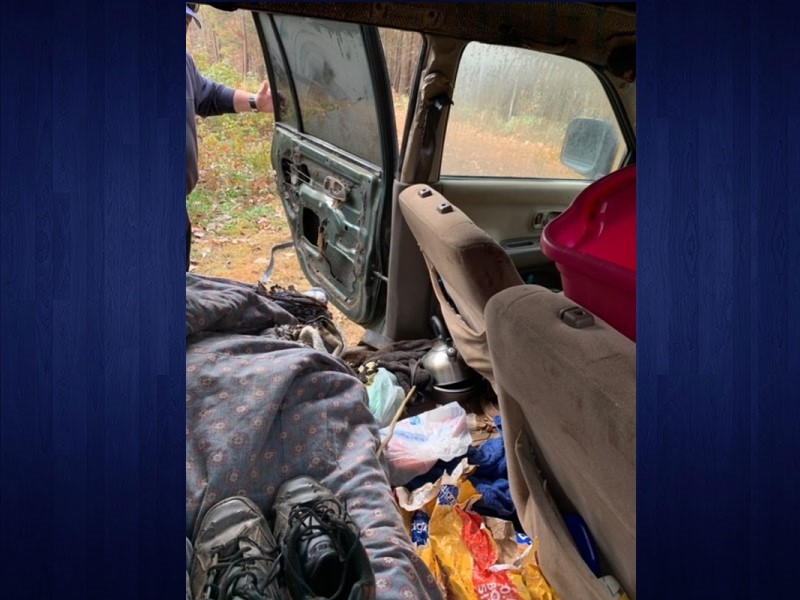 Habersham EMS officials say it appears a man had been living in his vehicle and was trying to keep warm with a makeshift heating device when he was burned. (Photo: Habersham EMS)
Related Articles
Smoke and fire pour from truck on Athens HighwayMan burned in Lilburn garage fire Flames engulf motorcyclist and his bike at Cobb Co. gas station15K chickens perish in Mt. Airy chicken house fire
Contact Editor

A man who apparently had been living in his truck in Habersham County suffered serious burns when a makeshift heating device in the vehicle caught fire Tuesday morning.

Chad Black, Director of Habersham County Emergency Services, said his crews responded to a location on Faith Lane off Highway 105 in Clarkesville just before 10:15 a.m. At the location, they found a man in his 40s suffering from serious burns.

"It appeared the individual was staying in his truck, and to keep warm had taken a little propane cylinder that goes with a lantern...and had configured a stove eye onto it," Black said. "I don't know if there was a leak in the propane or what, but at some point a flash fire occurred."

Black said the man's face, hands, neck and hair were burned. The inside of the vehicle sustained heavy damage, as well.

"[The burns were] a lot of second degree and probably some third degree - quite extensive burns to the face and hands area, especially," Black said. "We did request Air Life to respond and he was transported to the Burn Center at Grady [Hospital]."

He did not know the condition of the victim.

Black said there was another person on the scene who was able to answer some questions, but information on the man's identity and what he was doing in the area was limited.

Black said Engines 12, 13, Medic 21, Captain 1 and 800 and the Habersham County Sheriff's Office responded to the scene.

Bloomberg: US would benefit from more, not fewer, immigrants
Presidential candidate Michael Bloomberg says the United States needs “an awful lot more immigrants rather than less.” 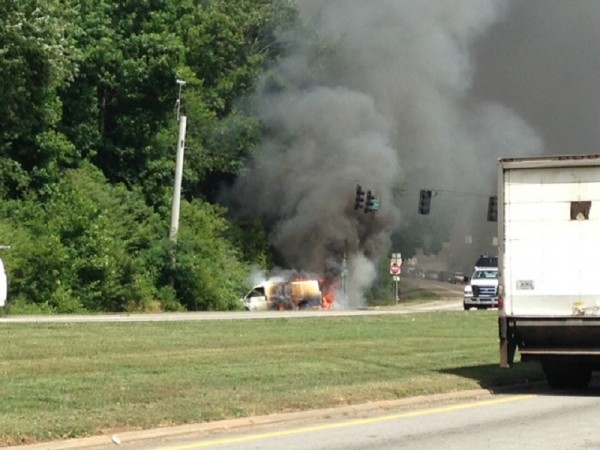 Smoke and fire pour from truck on Athens Highway
Traffic delays were starting to build Tuesday afternoon on Athens Highway in Gainesville, as authorities and first responders descended on a truck fire near Interstate 985. 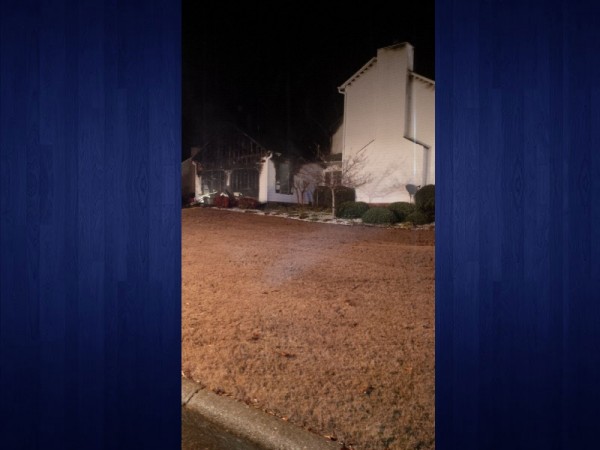 Man burned in Lilburn garage fire
A Lilburn man was seriously burned in a Monday evening fire at his home on Fernbrook Court.
By AccessWDUN Staff 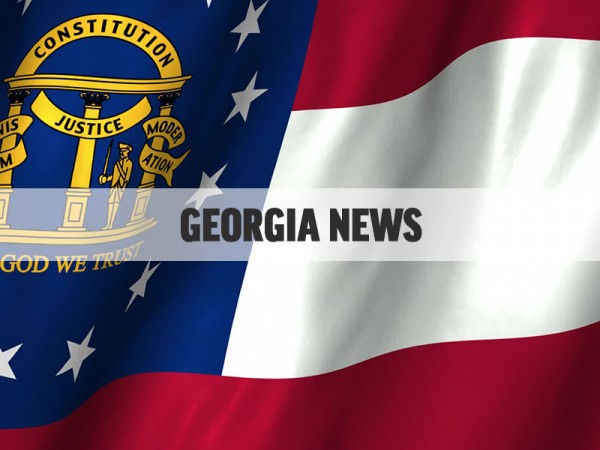 Flames engulf motorcyclist and his bike at Cobb Co. gas station
Authorities say a motorcyclist was being treated for severe burns after fire engulfed his bike as he pumped gas at a Chevron station near Atlanta.
By Associated Press 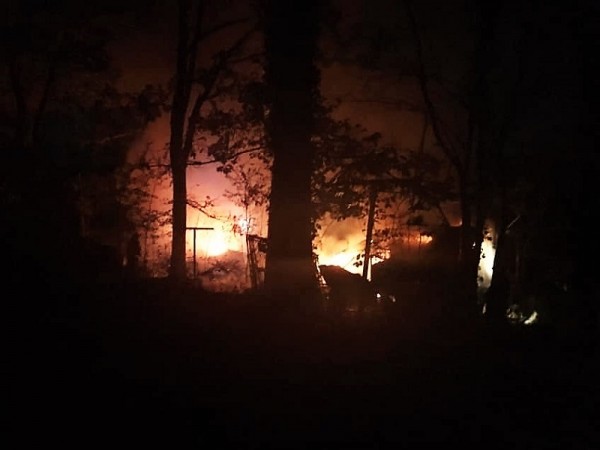