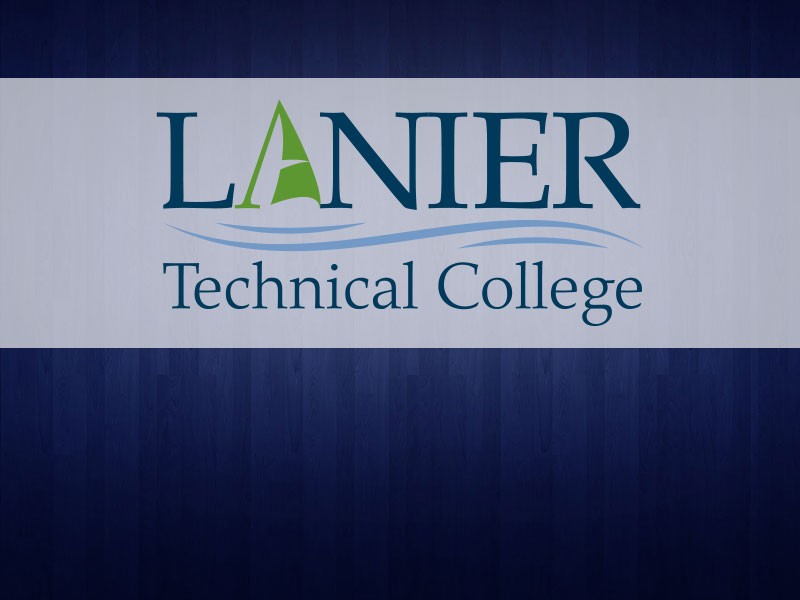 Lanier Technical College has come to terms with the U.S. Department of Justice in a lawsuit alleging disability discrimination against an employee of the school.

In a press statement issued by the U.S. Attorney's Office in Atlanta on Thursday, U.S. Attorney BJay Pak said the agreement resolves the federal complaint against the Gainesville-based school for the firing of an employee who had multiple sclerosis.

Pak said the employee, whose name was not made public, had worked for a number of years for the college. She took three days of sick leave one summer, and after she returned, the college removed her from the teaching schedule for an entire school semester due to her multiple sclerosis. As a result, the teacher's hours and her pay were reduced to zero.

Under the agreement, Lanier Technical College will revise its policies to ensure compliance with the Americans with Disabilities Act (ADA), implement new policies to ensure it does not discriminate on the basis of disability in its scheduling practices, train staff on the ADA, and file periodic reports with the Department of Justice on implementation of the agreement. In addition, Lanier Tech will pay $53,000 in back pay and compensatory damages to the former employee.

"Nearly 30 years after the passage of the Americans with Disabilities Act, cases like these demonstrate that there is still work to be done to ensure that the hard-working people in our district do not face disability discrimination at work or otherwise," said Pak. "It is of paramount importance that state institutions like Lanier Tech set the example in rooting out discriminatory policies and practices."

"Individuals should not face unlawful barriers to employment because they have a chronic illness or other disability," Dreiband said. "This agreement is another step towards eliminating discriminatory employment barriers for people with disabilities. We applaud Lanier Technical College for committing to change its policies and practices, and compensating its former employee who was unlawfully terminated from her job."

When contacted Thursday afternoon, Lanier Tech spokesman Dave Parrish said the college had not received official notification in the change in the status of the lawsuit. He said the policy of Lanier Tech was not to make comment on litigation.