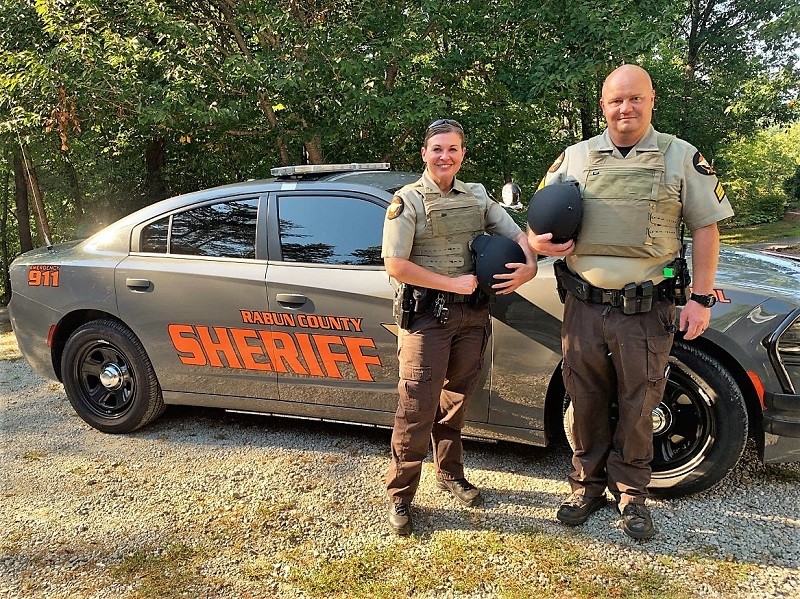 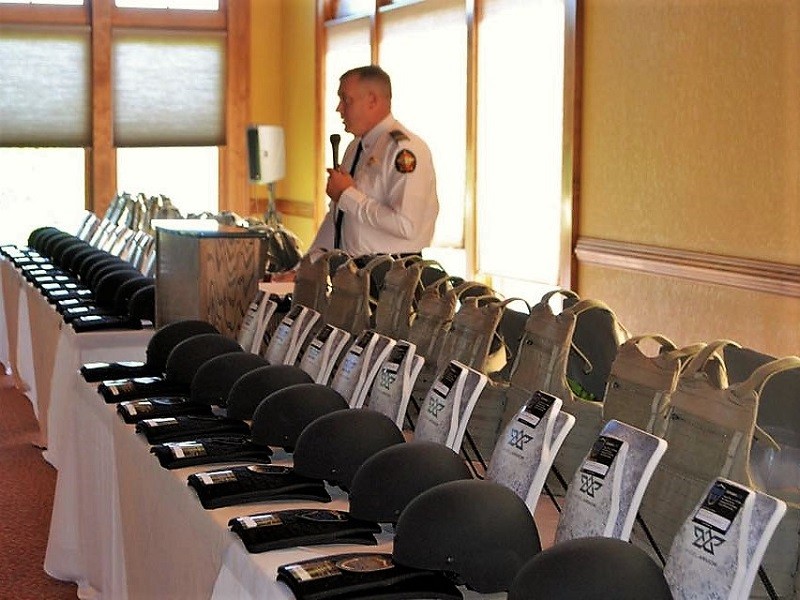 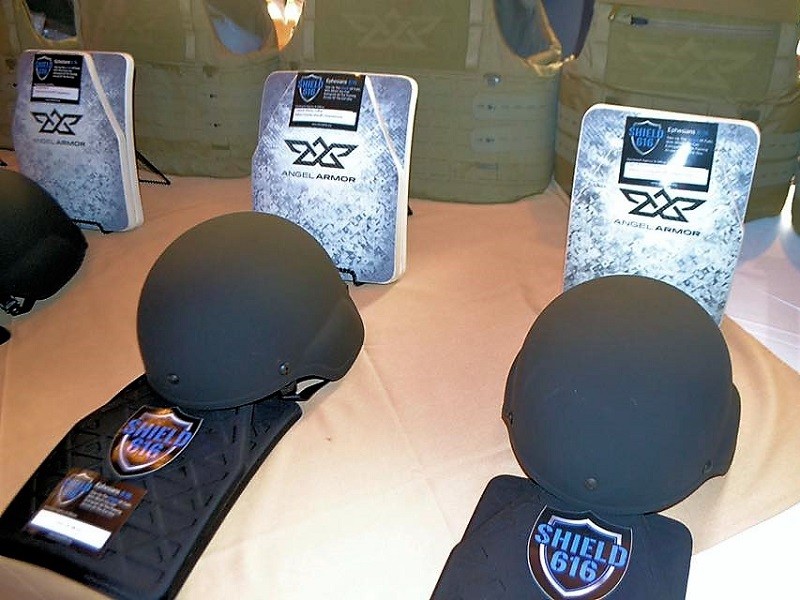 CLAYTON – Since taking office in 2017, Rabun County Sheriff Chad Nichols has made officer safety one of his top priorities.

Earlier this year, Nichols learned from one of his deputies of a local man who might be able to help the sheriff’s office obtain improved protective equipment for deputies without straining the county budget.

“We’re the first ones in Georgia to go through this company and get this particular stuff,” Nichols said.

“Each one of those kits is $2,100,” Nichols said. “With the large donation and everybody getting on board with this project, we were even able to upgrade the plates to the highest caliber, which is a 5.56, and it’s even supposed to stop an armor-piercing round as well.”

Nichols said he and his deputies knew the community supported their work but was a little surprised at just how quickly the donations came together for the equipment purchase.

“It’s awesome to have the community support, which I knew we had but it’s nice to see in instances like this it just reinforces that the community is behind the sheriff’s office here in Rabun County,” Nichols said. “I’m still speechless that almost $100,000 was raised in probably less than two months to outfit these 33 deputies with rifle-rated vests, the rifle plates and the Kevlar helmets.”

“This whole thing culminated with a ceremony where the deputies were presented with it and Shield 616 – the majority of them are either former law enforcement or have family in law enforcement – so they had the ceremony about the deputies and their families, the donors and their families and, once it’s presented, the donors and the deputies get to know one another and the Shield 616 organization hopes there will be a relationship of support built between the donor and the deputy stemming from this fundraising initiative.”

Nichols said the ceremony culminating with the presentation allows the donors to not only see the equipment, but the deputies it will help protect and the deputies’ families.

“It’s kind of set up to be not only a monetary support but a support for the deputy from now on,” Nichols said. “That was probably the coolest thing that I’ve seen of any fundraiser. There can be a relationship built there. It goes beyond a monetary donation.”

Nichols said the upgraded protective gear is comfortable and can be worn at all times while deputies are on duty.

“That’s the beauty of the Angel Armor Company,” Nichols said. “They’ve really worked to get equipment that is rifle rated protection that an officer or deputy could wear on duty. It’ not as light as what an officer or deputy would normally wear, but it’s not as bulky as your SWAT-type rifle rated vest. I was wearing mine around the office the other day just seeing how it was. It’s some very good stuff. We’re very fortunate.”