Gainesville man charged in shooting, injury of other man 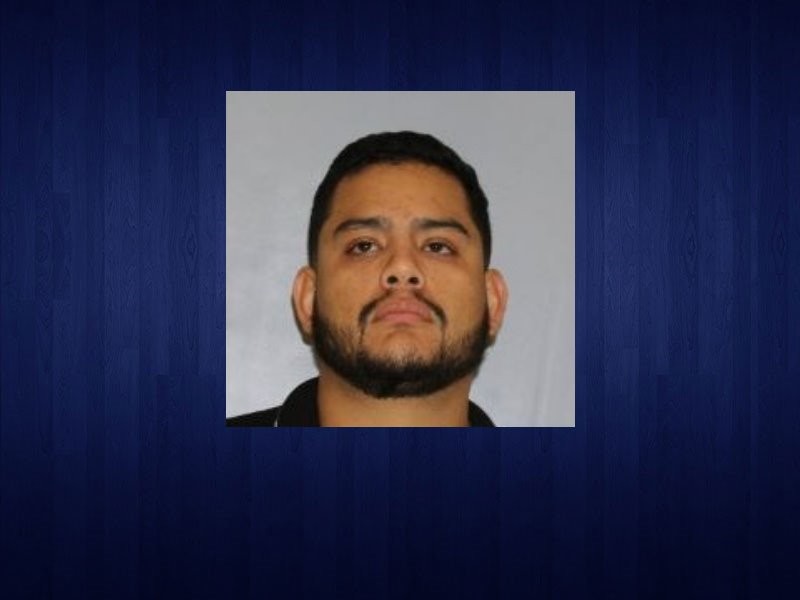 A Gainesville man is in the Hall County Jail without bond after he reportedly shot another man Tuesday morning.

Martin Salcido, 28, reportedly got into an argument with the 33-year-old male victim at the victim's 26-year-old estranged wife's residence in the 2900 block of Glen Haven Drive around 12:15 a.m. Tuesday. Hall County Sheriff's spokesman Derreck Booth said Salcido shot the victim with a handgun sometime during the argument. He suffered injuries to his arm, hip and torso from a single gunshot, Booth said.

"They just believe the one gunshot traveled through, went through, and resulted in the injuries to those three places," said Booth.

Deputies were called to the Northeast Georgia Medical Center. "The woman drove the victim to the hospital, and then Salcido went to a family member's house in the 4000 block of Mountain View Road," said Booth. "Deputies... met him there at that residence and detained him without incident."

The victim underwent emergency surgery and at last report was in stable condition, according to Booth.

Booth said the family members at the home Salcido escaped to will not face charges in the case.