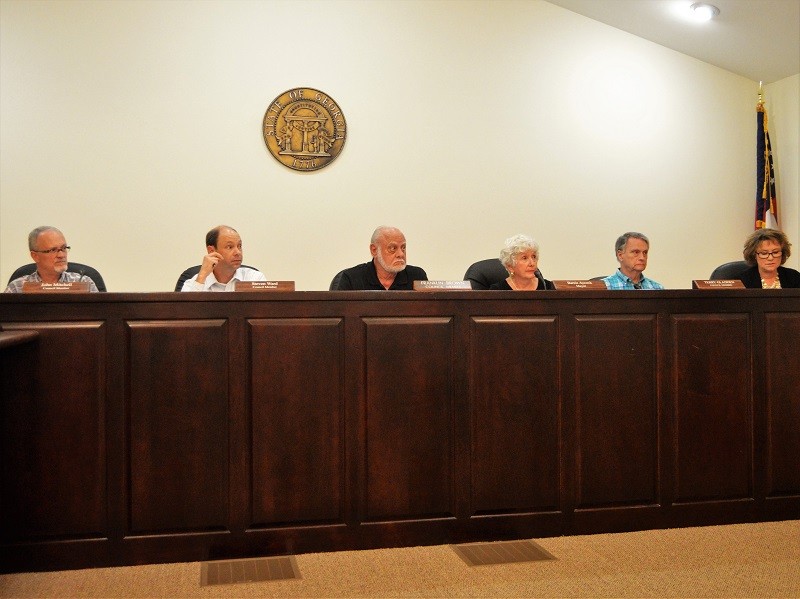 CLARKESVILLE — The Clarkesville City Council is beginning the process of interviewing candidates for the open city manager position.

Mayor Barrie Aycock said four candidates will be interviewed for the position, created by the resignation of Barbara Kesler in August. Kesler, who had been on the job for about 11 years, resigned to spend more time with her family.

During this week’s called meetings, the mayor and council will immediately enter closed session and no information will be reported after the meetings, said City Clerk Glenda Smith.

“We’re moving that process along and it won’t be too long before we’re able to make an announcement,” Aycock said.

The salary range for the position is $75,000 to $90,000 annually, with at least five years of progressive experience in city management being sought, according to the position advertisement.

Additionally, the city council work session normally held the third Tuesday has been rescheduled for 5:30 p.m. Tuesday, Oct. 22, and the city’s millage rate will be set at that time.