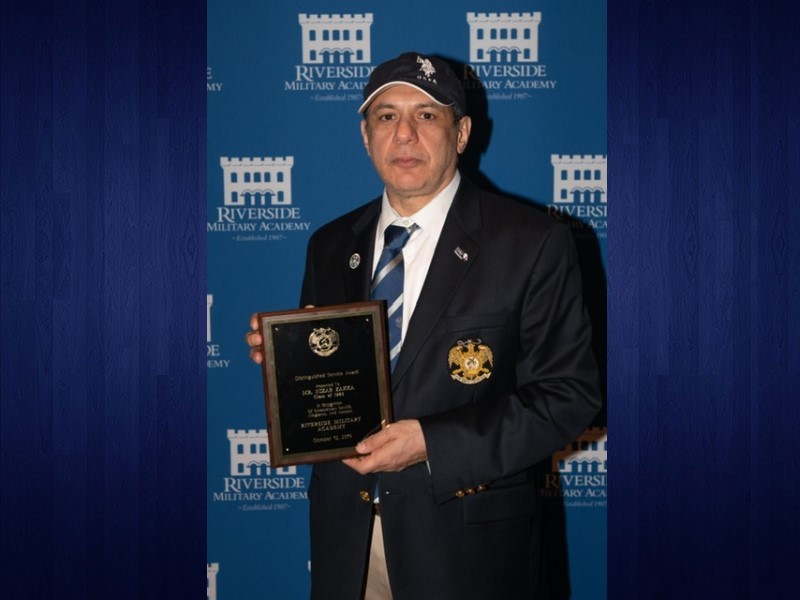 A 1985 graduate of Riverside Military Academy held in captivity in Iran for almost four years was honored Saturday night at a Homecoming gathering of alumni and parents.

Nizar Zakka was presented the President’s Distinguished Service award by Riverside President Col. Stas Preczewski. Zakka, a U.S. permanent resident and a Lebanese national was released from Iran’s notorious Evin prison in June after being held there since 2015.

Preczewski said Zakka’s fortitude, endurance, and grit are all characteristics Riverside strives to instill in its graduates.

“The fact that since his return Zakka has tirelessly worked for the release of other captives held in Iran as well as for social justice and freedom of speech is a credit to the man he is,” Preczewski said.

Zakka credits his alma mater and his fellow alumni with giving him strength and courage while in captivity.

“I knew that my fellow alumni, along with my family, advocated and worked for my release and they never, never forgot me,” said Zakka.  “The Riverside Military Academy brotherhood, along with the fortitude I learned at RMA, helped me on many dark days.”

The President’s Distinguished Service Award, given only when the school's president deems a recipient is worthy of recognition, was presented for extraordinary service, allegiance, and heroism.

When Zakka was arrested in Tehran in 2015, he was en route to the airport after speaking at a conference to which he had been invited by the government. In 2016, Iran convicted him of being an American spy and sentenced him to 10 years in prison. Zakka, his family and associates vehemently rejected the accusations.

Upon his release in June, he was quoted in The Washington Post as saying, “I will not detail the conditions of my abduction, the fake accusations, and mock trials.”

His release was the result of negotiations between Lebanese and Iranian officials.

Zakka was born in Lebanon but later moved to the United States, attending Riverside Military Academy for his secondary education and then the University of Texas where he earned degrees in computer science.  He has been involved with Riverside as an alumnus and a parent. His sons, Nadim Zakka and Omar Zakka, graduated from Riverside in 2013 and 2016. Nizar has served on the academy’s Alumni Council and has hosted alumni events in his Washington, D.C. home.

Zakka works internationally as an information technology expert and Internet freedom advocate involved in multiple organizations.  He serves as secretary-general of the Arab ICT Organization, an industry consortium of 13 countries that advocates for information technology in the region.  He also serves as Vice Chairman and Public Policy Chair of the World IT Services Alliance and is a member on the board of the United Nations International Telecommunication Union. 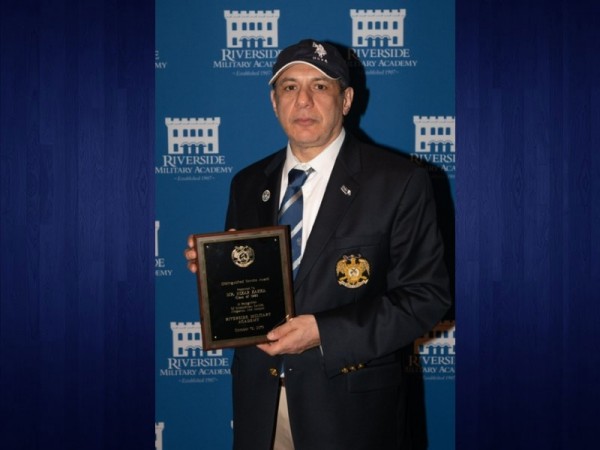 Alum held captive in Iran honored by Riverside
A 1985 graduate of Riverside Military Academy held in captivity in Iran for almost four years was honored Saturday night at a Homecoming gathering of alumni and parents. 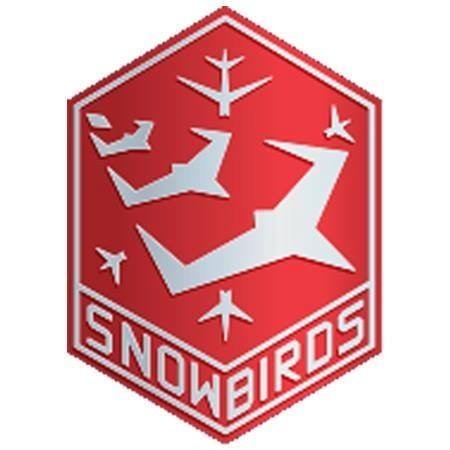 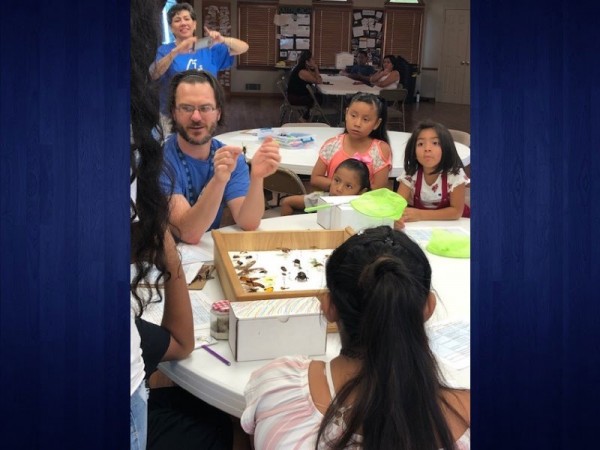 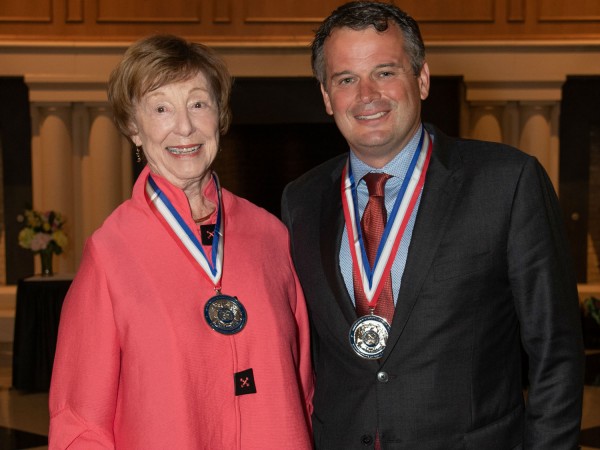 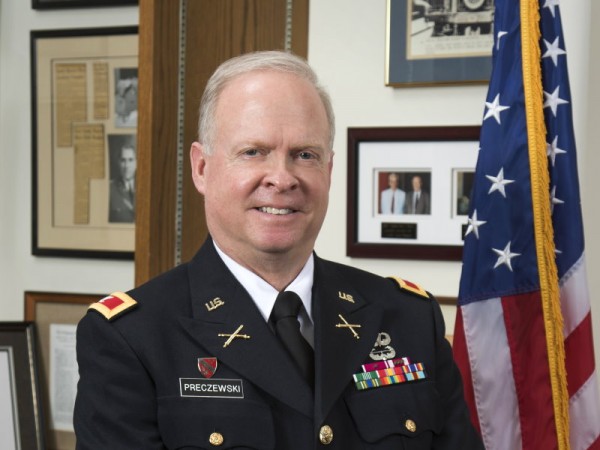 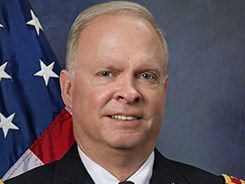