Alto fire determined to be case of arson 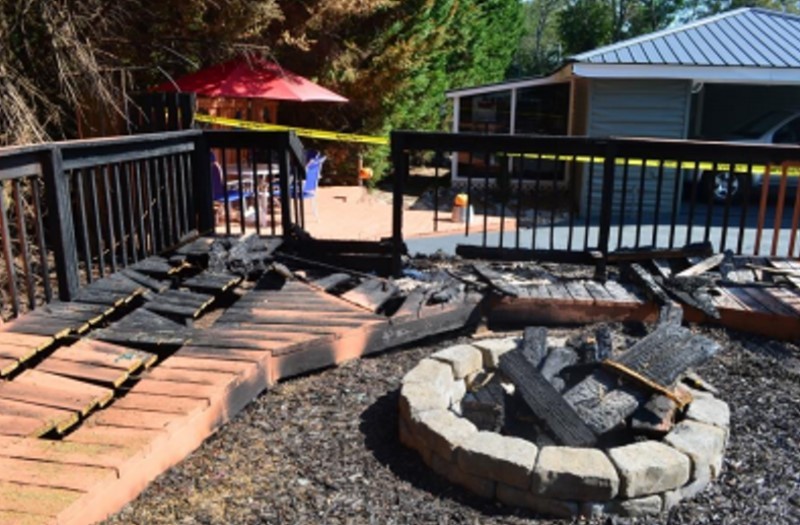 The fire was reported at a residence on Yonah Homer Road in Banks County just after 4 p.m., according to the Safety Fire Commissioner's Office.

"The fire was set to a wooden deck surrounding a fire pit. Thankfully, the deck is not connected to the house on the property," said Safety Fire Commissioner John F. King in a media statement. "The deck suffered major damages from the fire."

King is asking anyone with knowledge about the fire to call the Arson Hotline at 1‐800‐282‐5804. Rewards are offered of up to $10,000 for information that leads to the arrest and conviction of those responsible for the fire. Calls are taken 24 hours a day and callers can choose to remain anonymous.

Banks County Fire and Emergency Services is assisting with the investigation.

Fire destroys 6,100-square-foot home near Alto
A Habersham County homeowner who was home watching television when his alarm company notified him of a fire in the basement Monday afternoon escaped unharmed. 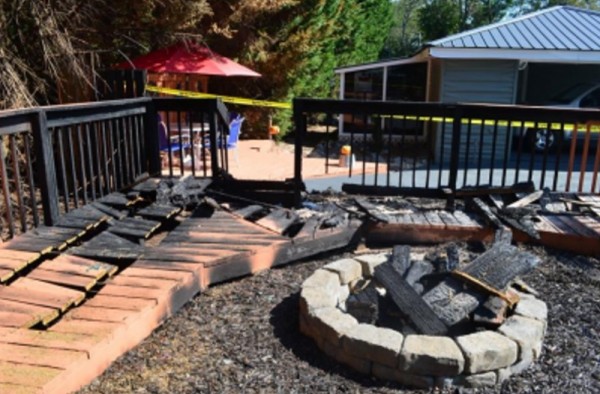 Alto fire determined to be case of arson
A fire at an Alto home on Sept. 28, 2019 has been ruled a case of arson. 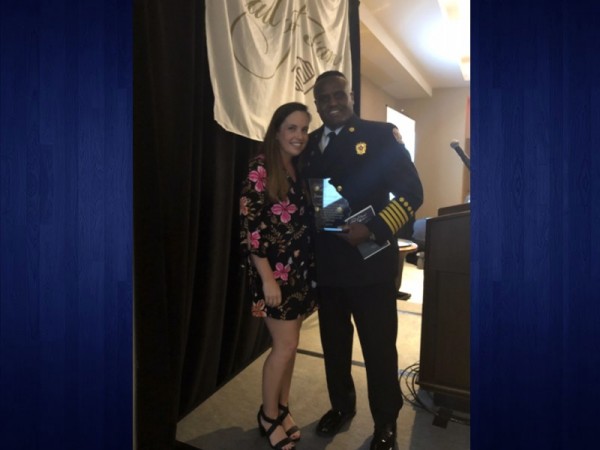 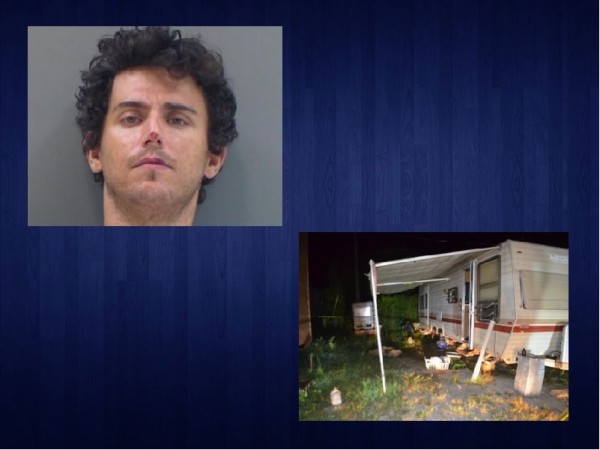 Clayton man arrested on attempted murder, arson charges
A Rabun County man has been charged with felony arson and attempted murder after intentionally setting fire to a camper while a victim was still inside.
By Cindy Centofanti

Dawsonville RV fire ruled as arson, authorities searching for suspect
An RV located in Dawsonville went up in flames during the midnight hours of Monday and investigators have since then ruled it as arson.
By Cindy Centofanti 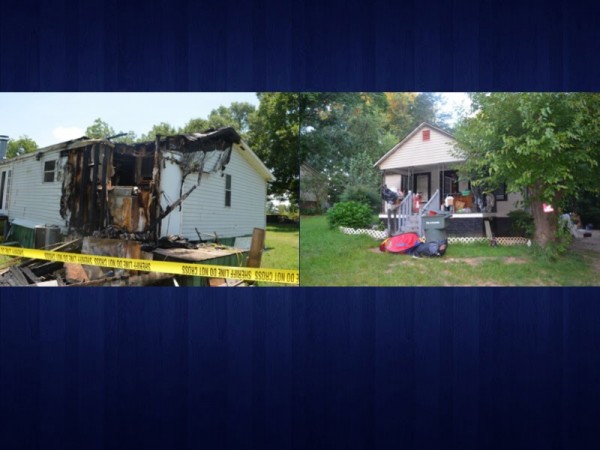 State investigators looking into unrelated arson fires in Habersham, Hart counties
State fire investigators are assisting fire and police departments in two North Georgia jurisdictions as they look into two arson fires that were set this week. There is no indication the fires are related.
By AccessWDUN Staff 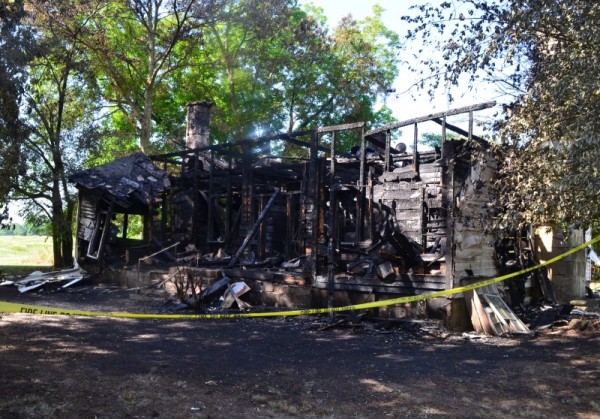 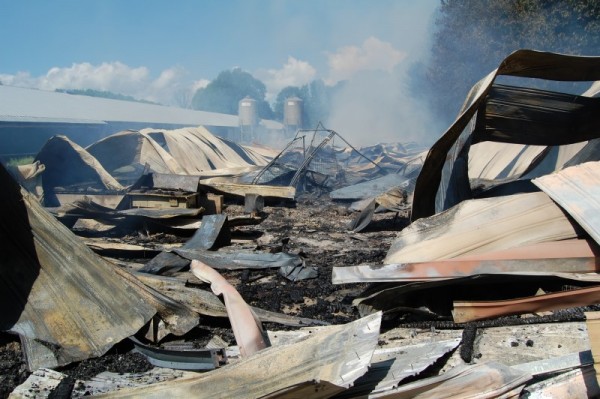