The search for something that will last forever is over! 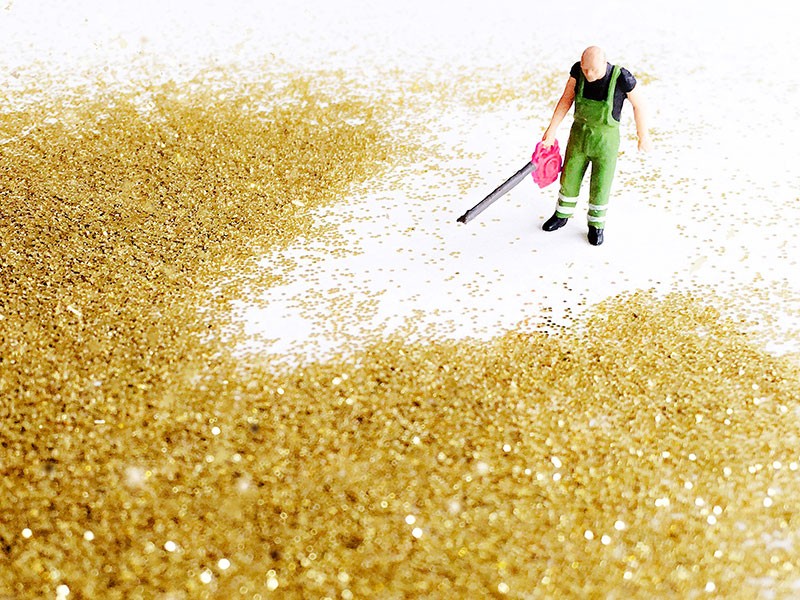 Some people talk about all eternity. Some talk about forever and ever. There’s infinity and everlasting. All deal with the idea of things that live forever. But for the mortal mind, it’s often a tough concept to comprehend.

It seems we’re more familiar with things that don’t last. We understand the idea of disposability. Use it until you use it up. Then chuck it and buy another one. Televisions, cars and appliances all seem to be more disposable than they once were.

Our first washer/dryer set is a good example. They were well used when we got them, and we employed them for another 10 years at least. The same goes for refrigerators. Here again, the first good one we had was a hand-me down. Once we could afford a new fridge, the 20-year-old model went to the garage where it lived another 10 years or so. We only got rid of it then because somehow inherited another one and didn’t need one in the garage. I gave that original to a friend to put in his garage for overflow and to keep extra drinks. It is still running.

That’s why illustrating the idea of “forever” can be a challenge. But I have a solution, so listen up teachers – or anyone that needs a quick way to demonstrate the idea of “everlasting”.

It’s the only other thing besides roaches that you can count on surviving a nuclear war.

Try as you might, once you get glitter in your home, you’ll never be rid of it. Vacuum, sweep, mop or even flood your home. If there was glitter there when you started, it’ll still be there when you’re finished. We know. We’re living with it.

The Christmas of 2018 will forever be known as the Season of Sparkle. There are the 12 Days of Christmas with those lords a leaping and ladies dancing. But if there were 13, the 13th day would be 13 specks of glitter and believe me, they would last much longer than those rings of gold.

We received lot of Christmas cards this year with glitter-sprinkled sentiments of good cheer. Then there were the gift bags that shed shimmery goodness. The carpet, the hardwoods, the couch – and even the dog – was sparkling by the end of the season. While this seems to be a bit of a rant, I must admit that looking down on living room floor was quite a site. It was as though stars had been spread across the carpet. It was like floating in space. Almost.

We swept and vacuumed everything. Well, not the dog. I think we used a lint roller on her. Toil as we might to mine that magic metal from our abode, we still haven’t eradicated all of it. After vacuuming, I checked the floor from every angle. It was glitter free. Or at least it appeared to be. No sooner than I put the vacuum into the closet, I turn around and see more sparkles.

I thought about getting one of those magnets on a roller that roofers use to make sure they get all the nails out of your yard after they re-roof it, but it seems glitter isn’t made from metal. A little research reveals it is made of mylar coated with things like aluminum or iron oxide. While iron oxide is magnetic, there simply isn’t enough for the average magnet to attract. The good news here is mylar is attracted to static electricity.

That’s why I developed the Glitter Wand. Battery-powered, the Glitter Wand has an electrical charge. Just wave it above the floor and the glitter is pulled to it by the charge.  However, my lawyer has advised me against it since it could also be used as a low-voltage cattle prod for unruly children. The word “liability” starts with “L,” as does “lawyer” and “lose your shirt.”

By the way, glitter as we know it today was developed in 1934 by Henry Ruschmann. At the time, glitter was made from glass, but World War II put an end to that so Ruschmann was unable to capitalize on his discovery until after the wat.

They say diamonds are a girl’s best friend, but glitter, my friends, glitter is forever.