The Atlanta native has spent the past three seasons at Auburn, including the last two as assistant athletics director for football.

“I’ve known Patrick since my days at the University of Alabama with Coach [Nick] Saban,” Collins said of Suddes. “He was integral in setting up the entire infrastructure of recruiting and operations at Alabama, which has lent itself well to a really nice 12-year run for Coach Saban. I’m excited to bring the expertise that Patrick gathered from places like Alabama, Texas and Auburn here to The Flats, in his hometown of Atlanta.”

Suddes (pronounced SUDD-iss) graduated from Marist H.S. in Atlanta, before attending Alabama, where he earned a bachelor’s degree in business management in 2005. 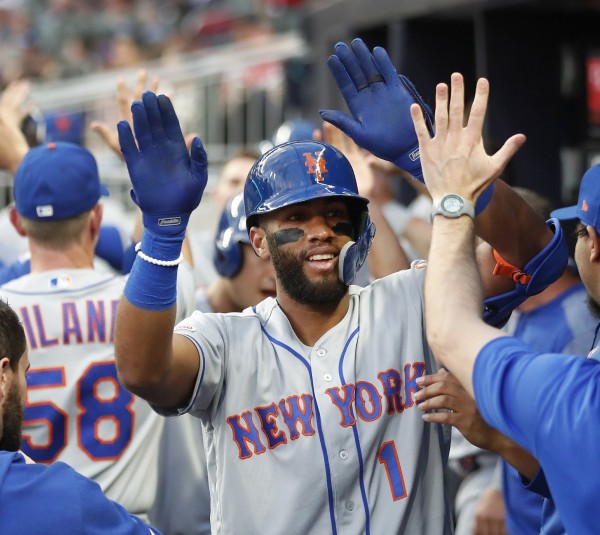 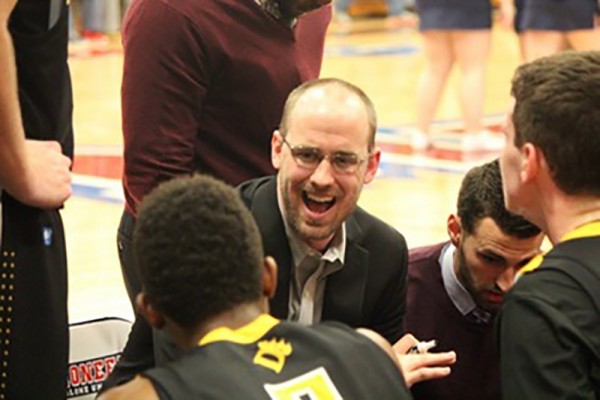 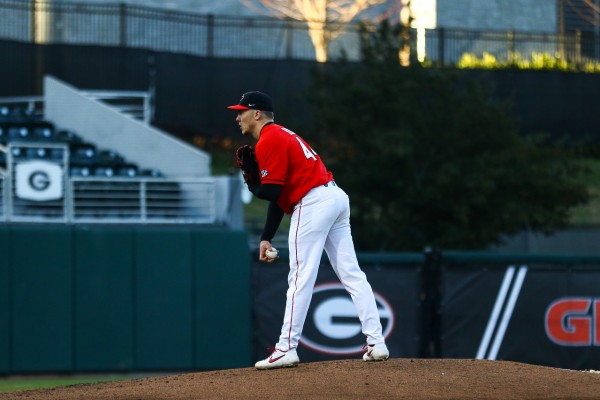 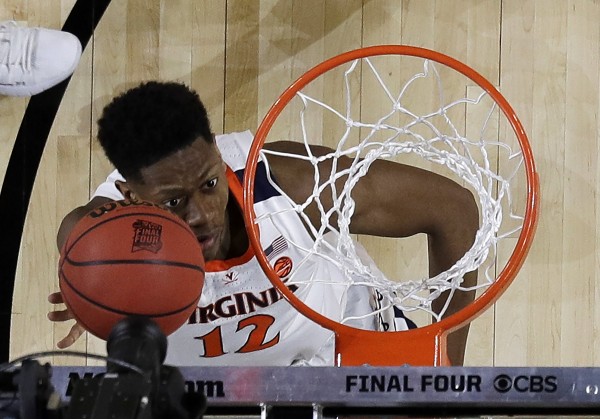 Comeback! Cavs get their title, 85-77 in OT over Texas Tech
Led by De’Andre Hunter and his NBA-ready game, the Cavaliers turned themselves into national champions Monday night, holding off tenacious, ferocious Texas Tech for an 85-77 overtime win — a scintillating victory that came 388 days after a crushing setback that might have sunk a lesser team for years.
College Sports 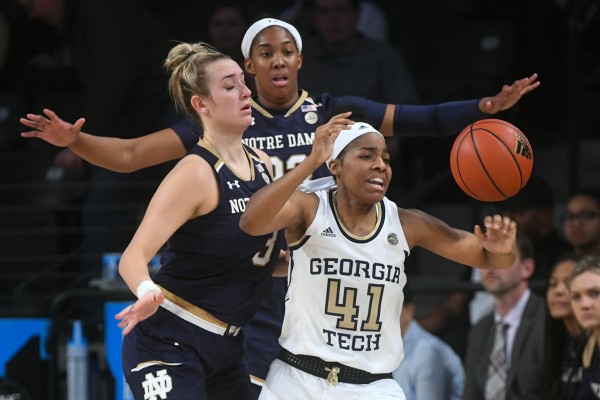 Minnesota runs past Georgia Tech 34-10 in Quick Lane Bowl
Mohamed Ibrahim took full advantage of holes his teammates created to burst through the line or get to the outside.
By The Associated Press
Privacy | User Agreement | Contact | Advertise With Us
2020 © Jacobs Media Corporation. All rights reserved. EEO Report. Website by Full Media
Login / My Access
close
Search