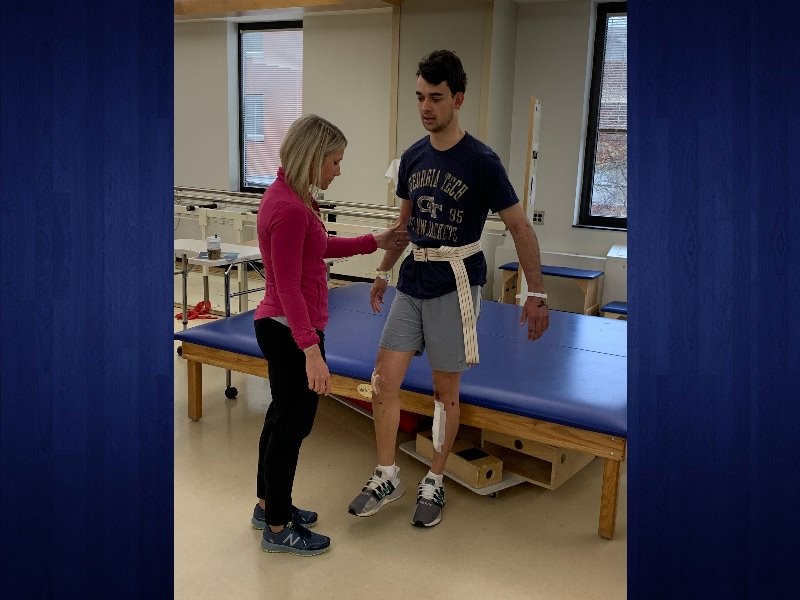 Representative Tom Graves shared some good news Monday on social media about his son, John, who had been injured in a cycling accident.

Graves posted on Twitter that John is now out of the ICU and is undergoing various types of rehabilitation at a brain and spinal center. Graves said in his current and previous tweets that he is confident his son will make a full recovery.

"He still has weeks to go before a full recovery, but he's on the right path and exceeding expectation. He's a strong kid with a lot of determination. We're so proud," Graves said in one of the tweets.

John Graves, a member of the Georgia Tech club cycling team, suffered severe head trauma and had multiple spots of bleeding on the brain after he was injured while participating in a road race on March 8. John Graves had to be life flighted to a trauma center. It is not clear what incident occurred that caused the injury.

Georgia lawmakers give broad powers to governor to fight virus
Georgia's lawmakers are granting Gov. Brian Kemp broad powers to combat the spread of the new coronavirus, as the governor called for restrictions on nursing homes and assisted living facilities and cases in the state continued to climb. 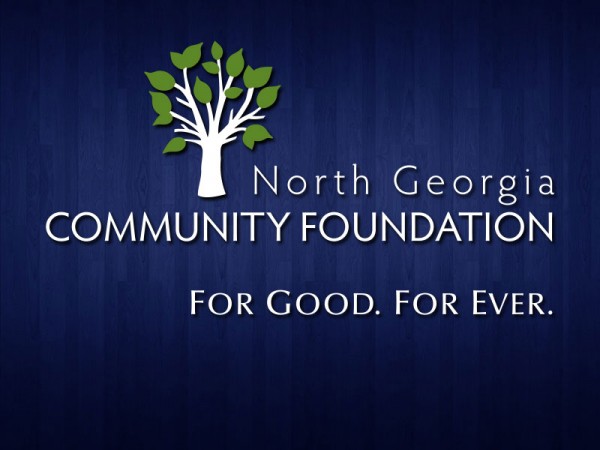 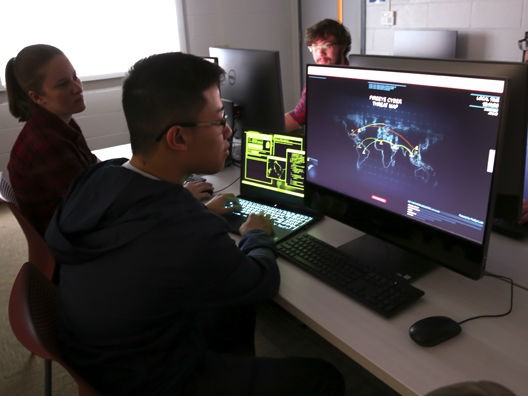 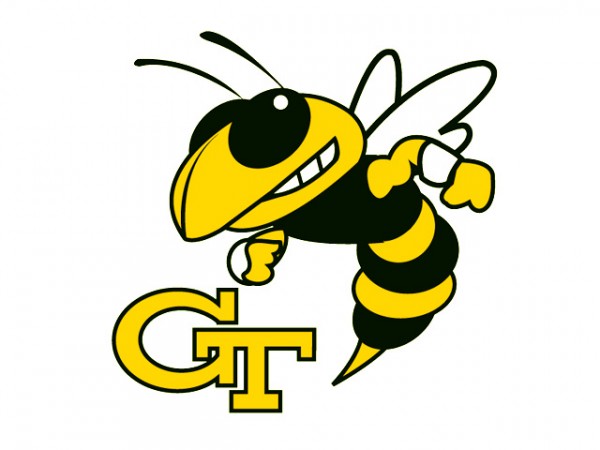