Phone scammers back at work in Habersham, Hall counties 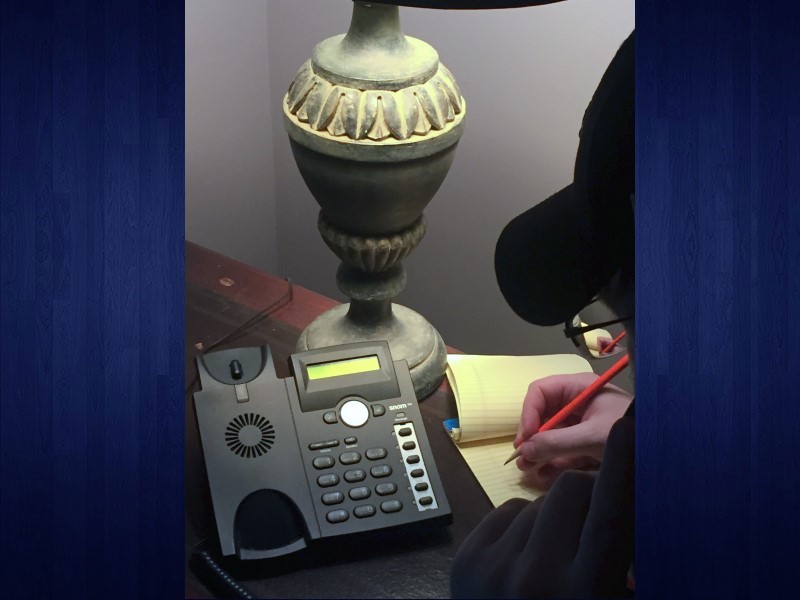 The caller told the resident that they had failed to appear for jury duty and advised them that an arrest warrant had been issued; to avoid arrest, the resident could make payment over the phone.

"This is clearly a SCAM and not the way the Hall County Sheriff’s Office or any legitimate law enforcement agency operates," Ware wrote in the statement.

He said the resident did the right thing by reporting the call to the sheriff's office.

"Should anyone find themselves receiving a similar type of telephone call, it is strongly suggested that that individual obtain as much information (including the caller’s telephone number) as possible, then promptly report it to your local law enforcement agency," Ware said.

In Habersham County, Sheriff Joey Terrell this week issued a warning on the agency's Facebook page, telling area residents about a Medicare scam.

Just as with other phone scams, the caller tries to obtain money from the recipient of the phone call. In this particular scam, the caller tells the resident that while they're waiting to receive a new Medicare card in the mail, they need to pay for a temporary card in order to get their benefits.

"They will advise you of a fee for the card $5 and $50. They will want personal information, bank account or credit card so they can process your temporary card," the post stated.

Terrell said Medicare initiates all communication by mail. He also advised residents to allow phone calls with unfamiliar numbers to go to voice mail as a way to avoid conversation with scammers.