The Raiders (12-3, 1-2 Region 5-AAAAAAA) trailed 1-0 after the firs inning and 2-1 after the fourth. But they exploded for five runs in the fifth and then held off a late Milton rally to get their first region win of the season.

Sophomore Anthony DiMola was solid on the mound surrendering just two runs on four hits in six innings to get the win.

North Forsyth next will travel to West Forsyth on Monday to open a home-and-home series next week.

Gainesville scored one run in the seventh to send it to extra innings and then got the game-winner with one out in the ninth for its sixth straight win at Ivey-Watson Field.

The Red Elephants (9-4) broke a scoreless tie with four runs in the second but the Raiders (7-5) answered with two in the third and three in the sixth to take the lead.

Jared Smith had three hits and an RBI and Cameron Wilson and Cale Conley had two hits each. Conley added two RBI. Wilson, Collier Scott, and Jackson Kemp each had one RBI for Red Elephants.

Banks Griffith scattered three hits and fanned four in pitching the final three innings to get the win.

The Trojans swept a Region 7-AAA doubleheader on the road Friday in Blue Ridge to remain unbeaten in region play. The Trojans (11-3, 6-0 Region 7-AAA) have now won nine straight.

In the first game, North Hall used a 7-run seventh inning to blow open a tight game. Fannin County (7-7, 2-4) had taken a 1-0 lead in the first inning but North Hall scored two in the fourth and four in the sixth.

The Rebels pulled within 6-3 with two runs in the bottom of the sixth but the Trojans put the game away with the big seventh inning.

Calbe Clark got the win allowing three runs on five hits while striking out nine. Charlie Erickson had the game at the plate with two hits, including a home run, and four RBI. Dylan Wiley had three hits and three RBI for the Trojans.

In the second game, North Hall never trailed taking a 2-0 lead in the first inning, including Erickson's second homer of the day. The Trojans extended the lead to 5-0 in the third.

But the Rebels chipped away scoring one run in the bottom of the third and two in the fourth against Matt Swett. Fannin County added another in the sixth on a Chandler Kendall off Kelton Kieschnick to pull within 5-4. But North Hall got a big insurace run in the seventh.

Caleb Wiley had a big offensive game for North Hall with two hits and four RBI.

Kendall finished with two hits and two RBI for the Rebels.

Both teams will continue their Region 7-AAA schedule next week. North Hall will take a week off before open a three-game series with Union County in Blairsville on March 23..Fannin County opens a three-game series in Blue Ridge against Greater Atlanta Christian on Tuesday.

The Wolves (9-7, 2-0 Region 8-AAAAA) also stayed in a first-place tie with defending Class 5A state champion Loganville atop the early standings.

Austin Turner had an opposite field home run and three RBI for Buford. 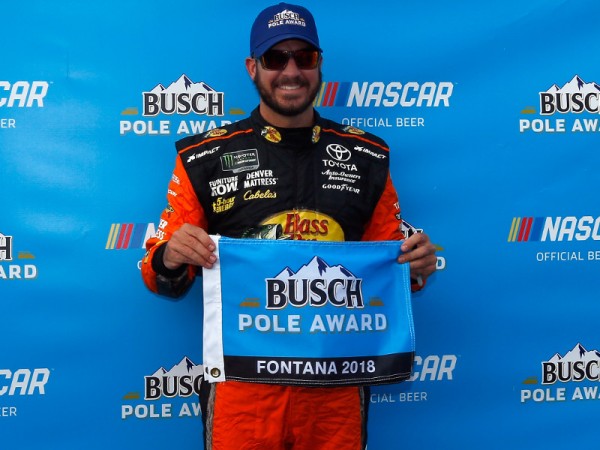 Soccer: Chestatee boys focused on selves, not No. 1 ranking
There is hardly a top 10 in the current high school soccer rankings not chocked with northeast Georgia talent.
Sports

Area hoops stars ready to shine one last time at Saturday's North Georgia All-Star Classic
The 2018 high school basketball season provided some incredible moments and even a slice of history. And a number of the players that made that happen will provide fans with one last moment of brilliance on Saturday when northeast Georgia senior standouts take part in the seventh North Georgia All-Star Classic in Gainesville.

Baseball: Raiders drop pitcher's duel to South Forsyth
North Forsyth's rally from an early 3-0 deficit fell short as the Raiders lost 3-2 to South Forsyth in a Region 5-AAAAAAA battle of two of the region's best pitchers... 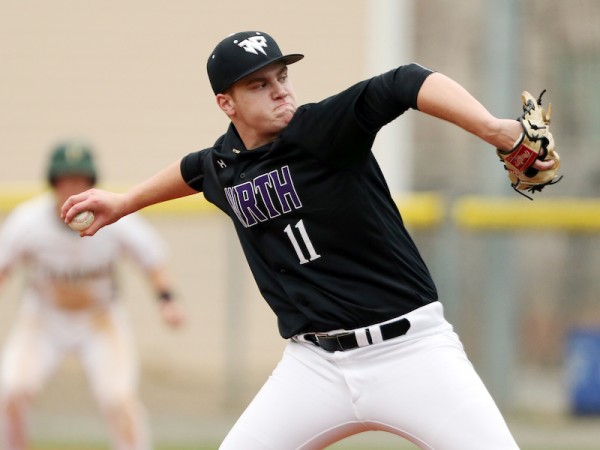 Baseball: Raiders hot start invokes memories of 2006 squad
North Forsyth baseball coach Jim Cahill was not timid about his thoughts of his 2018 squad despite coming off a 9-21 campaign in 2017...
By Jeff Hart

Baseball: Raiders drop pitcher's duel to South Forsyth
North Forsyth's rally from an early 3-0 deficit fell short as the Raiders lost 3-2 to South Forsyth in a Region 5-AAAAAAA battle of two of the region's best pitchers...
By AccessWDUN

Baseball: Jefferson blanks Branch behind Hickox; Lumpkin takes region win
Jefferson, playing its first game in a week, snapped a two-game losing streak with a 4-0 win over Flowery Branch at home on Wednesday...
By AccessWDUN