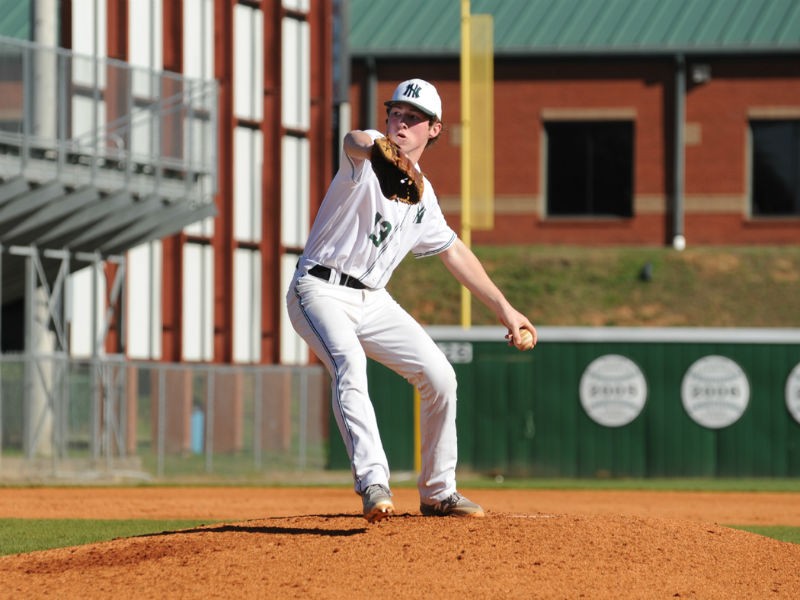 GAINESVILLE — North Hall had its best offensive day of the young season Saturday sweeping a doubleheader from West Hall, 10-2 and 12-2 in five innings, at Jody Davis Field.

In the first game, Caleb Clark and David Seavy each drove in three runs and Dylan Wiley knocked in two runs as part of an 11-hit attack against the Spartans' Jeffrey Jenkins, a Mercer signee. Jenkins allowed six runs -- only four earned -- on seven hits in five innings.

Clark got the win for the Trojans (5-3) allowing just one hit and no earned run through six innings.

Cameron Shirley had the only RBI for West Hall (6-3) while Canaan Koger, Peyton Randozzo, and Braden Sims each had one hit for the Spartans.

In the second game, Mark Swett earned his first varsity win allowing two runs -- one earned -- on six hits in 4 2/3 innings. The Trojans pounded out 12 hits, led by three hits and three RBI from Jackson Dyer. Tyler Brooks had two hits and two RBI and Caden Bales had a hit and two RBI as well for North Hall.

Gabe Allison had two hits for the Spartans in the second game.